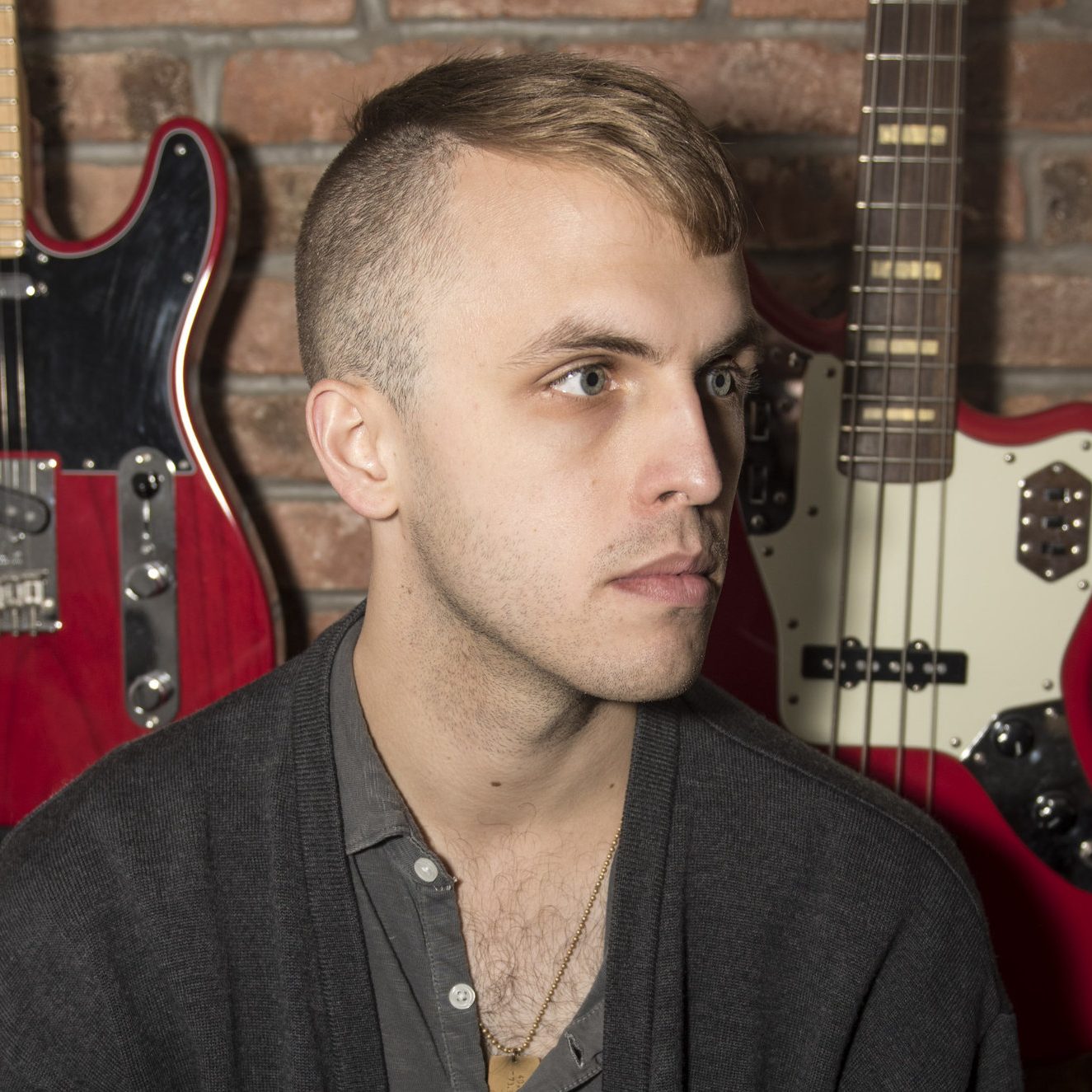 @BrennaEhrlich I don't believe in Budda!