If you were born and raised in the Western world, the Beatles’ “Eleanor Rigby” was effectively uploaded to your brain in the womb. But it’s worth trying — really trying — to hear it with fresh ears.

Revolver: Super Deluxe Edition, a new boxed set containing a fresh remix of the 1966 album by Giles Martin (son of George), is a terrific way to do just that. The 2009 remaster and other previous editions did their part at the time. If purism compels you to cling to them, never fear: they’re not going away.

But due to the limitations of digital formats at the time, they seemed to reduce music to data; you grasp that there’s a double string quintet on “Eleanor Rigby,” but you feel little impact of the horsehair hitting the strings. This equivalency extends to the tambura on “Love You To,” the finger-snaps on “Here, There and Everywhere,” and the clavichord on “For No One.”

On this beast of a Revolver, “Eleanor Rigby” sounds like the world ending. It’s been written and rewritten and re-rewritten that Paul McCartney and producer George Martin were inspired by Bernard Herrmann’s score to Alfred Hitchcock’s Psycho, and its emphasis on starkness and severity. We all remember poor Father McKenzie. (Thank god Paul didn’t go with “Daisy Hawkins” — or, er, “Father McCartney.”)

Fifty-six years later, I think most of us are tired of “Eleanor Rigby”; like “Yesterday” and “Hey Jude” and “Imagine,” it’s been beaten to death. (David Cook’s embarrassing performance of the tune on American Idol in 2008 comes to mind: “Wearing his socks in the night when there’s nobody there,” you say?) Plus, even if you have no ill will toward the tune, let’s face it: you can play it in your head.

But one of my strengths as a listener, if I do say so myself, is that I have the uncanny ability to hear anything like it’s the first time. Plus, like a little kid, I thrive on repetition; I might be the final remaining millennial tooling around listening to “Hey Jude” on repeat.

So, when Revolver on steroids hit my inbox, “Jude” on repeat turned into “Rigby.” And it sounded like the world was ending. But why would a song sounding better compel me to pitch an essay? Because it reminded me that “Eleanor Rigby” remains a shocking piece of art.

I’ll skip the story of how “Eleanor Rigby” came to be, which is enshrined in a New Yorker essay from Paul and in the boxed set’s hardcover book. (By the way… Questlove’s essay? Most vivid and enthralling writing I’ve ever read about this very-written-about album. He compares “Taxman” to “Fuck tha Police.”)

Instead, I want to talk about what this song is. Remember: fresh ears.

With boosted and clarified sound, “Eleanor Rigby” bursts out of the gate with terrifying velocity: a frightfully harmonizing Paul, John, and George commanding us to consider the plight of those on society’s margins, who have nobody. When they perish, no one will miss them. Pretty good for the moptops who wanted to hold our hands 24 months ago.

Did you remember that the song is just two minutes and six seconds? Yet in that Guided by Voices or Ramones timespan, Paul packs in a novel’s worth of detail. You remember the rice at the vacated wedding, the darned socks in the night, and so forth. Now, try to think of any other band at the time — except the Kinks, another exception that proves the rule — weaving these narrative threads into an impressively depressing pop song.

Everything about “Eleanor Rigby” is utterly airtight, without a wasted second. (A sepulchural Paul echoing the chorus at the end of each verse is perfect.) At the end, the pathetic old woman dies, and Father McKenzie shovels dirt on her coffin at an empty funeral. Then it slams to a halt just as urgently as it began.

The fact that this song exists at all, much less became a hit, is insane, and it speaks to the inexplicability of Paul. It’s not for nothing that Rob Sheffield wrote of him in Dreaming the Beatles — in a chapter titled “Paul is the Concept By Which We Measure Our Pain” — “He’s the most mysterious and disturbing figure in the story. Tell me your Paul McCartney and I will tell you who you are.”

Here’s one last elephant in the room here: Paul sings this morose yarn dispassionately, journalistically. He doesn’t chew the scenery like poor David Cook. How did a rich 24-year-old access this infinite well of suffering? On top of that, how did he manage to control his singing and delivery here, simply relating the facts in his crystal-clear tenor? I don’t know how to answer the latter. But I have a clue as to the former, and I was reminded of it in Dreaming the Beatles. Did you know that John and Paul bonded over losing their mothers young, a theme that recurred in their work forever, both separately and together?

On this tip, Sheffield cites a scene from Boyhood where Ethan Hawke, playing a divorced dad, makes a mixtape for his son: The Black Album, a sequence of songs from their solo careers that could have comprised a post-Let it Be album. “They were just 25-year-old boys with a gaggle of babes outside their hotel room door and as much champagne as a young lad could stand. How did they set their minds to such substantive artistic goals?” he asks. “They did it because they were in pain. They knew that love does not last. They knew it as extremely young men.”

That’s why “Eleanor Rigby” is blasting over and over in my office as I write this. (I already apologized to my wife — a “Rigby” agnostic, to put it lightly.) Because that pain resonates. And miraculously, prior to the moon landing, a guy barely old enough to drink alchemized into a work of timeless beauty — one that still startles me with every listen.

I don’t care how many times you’ve heard “Eleanor Rigby.” Listen to it again. 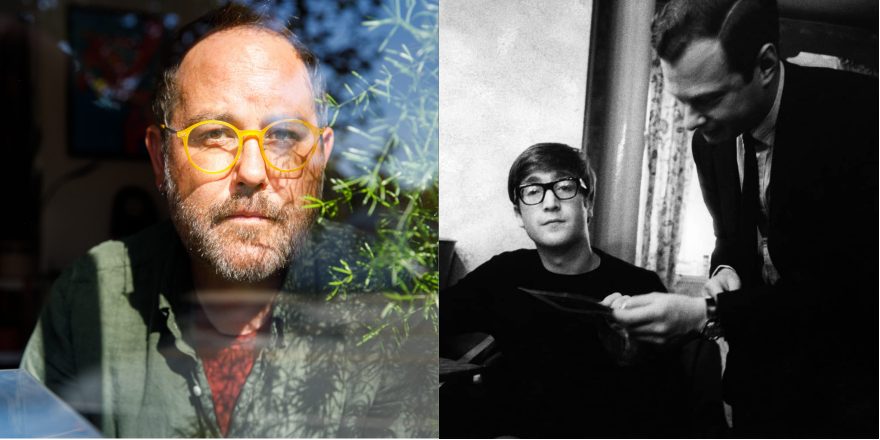 What Made Mr. Mustard Such A Mean Old Man? 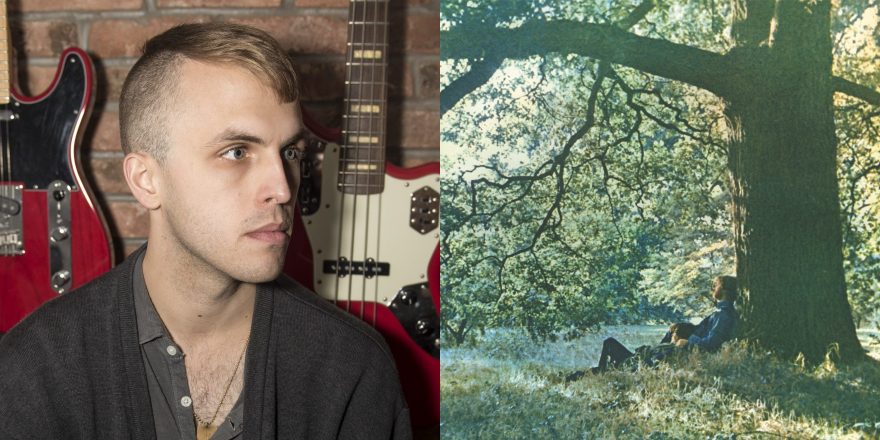