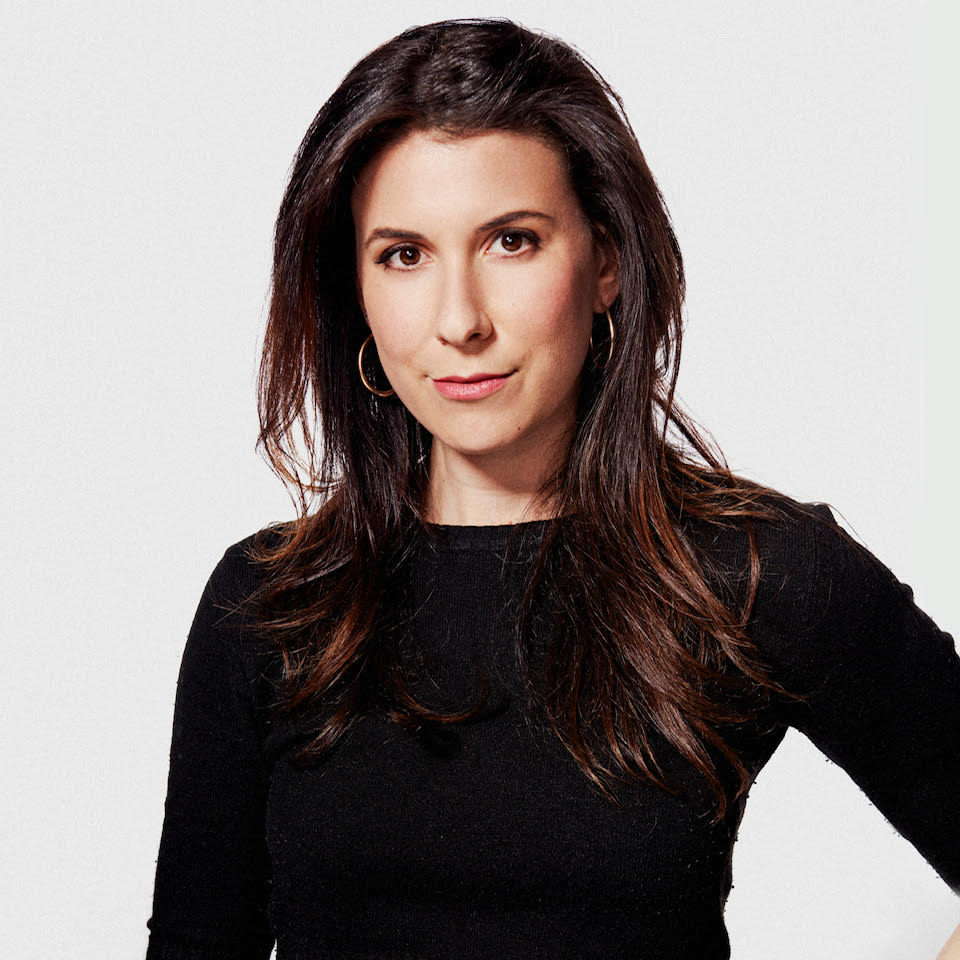 Anna Roisman is a comedian, host, writer and actor in NYC. Anna is known for hosting HQ Trivia and HQ Words on the Emmy-Nominated app. She is a regular comedian on the Buzzfeed series, “Did You See This?” Anna’s work has been featured in the Tribeca Film Festival, New York TV Festival, Just For Laughs in Montreal, People magazine, New York Times, Los Angeles Times, Vulture, Huffington Post, Funny Or Die, Elite Daily, and more. She is the creator and host of the podcast Unemployed With Anna Roisman, and co-producer and host of Quickie Fest: The One Minute Movie Festival in NYC. She writes a bad movie column called “Am I The Only One Who Loves…” for Talkhouse. She also likes good movies too! Anna performs standup comedy and sings all over. For comedy videos, reels, and press, check out AnnaRoisman.com.

Three decades after it first hit theaters, Anna Roisman pays tribute to Penny Marshall's classic female-centric baseball movie.
Anna Roisman on her favorite new cinematic subgenre, which is actually a lot more sweet and wholesome than it sounds!
Anna Roisman pays tribute to the Lisa Kudrow-Mira Sorvino comedy classic, which came out a quarter century ago this week.
A quarter century after Selena's release, Anna Roisman celebrates just some of the many things she loves about this classic biopic.
In honor of the film’s 15th anniversary, Anna Roisman looks at the wisdom that can be gleaned from this Anne Hathaway classic.
Anna Roisman revisits Rob Schneider's signature movie, a childhood favorite which also happens to be her mom's favorite film!
Talkhouse's queen of the shot-for-shot parody gives David Fincher a run for his money with her riff on the classic final scene in Se7en.
Anna Roisman digs into a large pizza as she pays tribute to the Macaulay Culkin classic, which oddly feels even more relevant on its 30th anniversary.
Is it possible that Anna Roisman stands alone in her adoration of the 2004 take on Ira Levin's satire of American middle-class married life?
Anna Roisman and her boyfriend/collaborator Jared Hacker outdo themselves with Tubtanic, their quarantine remake of the James Cameron classic.
The regular Talkhouse contributor and her boyfriend have been killing time during the lockdown making movie magic ... in their shower.
Comedian Anna Roisman bravely makes her case for Nancy Meyers' 2009 rom-com. You know, the one that's not Something's Gotta Give?
When you're stuck in your apartment with your boyfriend, the only sane decision is to really channel Kevin McCallister.
After quarantine-watching Episode IV, comedian Anna Roisman braces herself for an even bigger step into the unknown: the sequels.
Locked down in NYC, comedian Anna Roisman finally addresses a glaring omission in her cinematic viewing history.
Anna Roisman has a deep personal connection to the criminally overlooked sequel, despite it's slightly questionable sexual politics ...
Comedian Anna Roisman reveals the cinematic source of her knowledge about the gentile holiday extravaganza.
Anna Roisman unashamedly speaks out for two movies that, unlike the TV show they spun off from, haven't been embraced by critics or fans.
Anna Roisman goes out on a (Halloween-themed) limb for the much-maligned Paris Hilton horror, which actually has pretty great production values ...
Comedian Anna Roisman speaks up in defense of a movie with a staggering all-star cast (about older women reading Fifty Shades of Grey).
Comedian Anna Roisman offers up a list of fail-safe viewing options for when you're looking to take your relationship to the next level.
In her new column for Talkhouse, Anna Roisman kicks off a passionate defense of unappreciated movies with this 2018 J.Lo gem.
Comedian and Quickie Fest founder Anna Roisman on the all-time greatest cinematic franchise, even though it may not technically be a franchise.