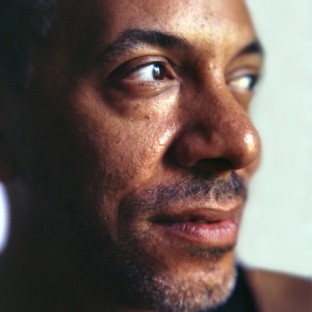 Jason and Shirley's director on his favorite film of 2019, Bridey Elliott's unconventional comedy drama starring her own family.
Stephen Winter channels Jonathan Swift as he responds to controversy surrounding [name redacted]'s painting of Emmett Till.
Stephen Winter distracts himself from the horror of political goings on by indulging in the first film by a major new voice in American cinema.
Stephen Winter offers up some unfiltered truth about the horribleness that was 2016, and makes suggestions on how 2017 can be a little less egregious.
Stephen Winter waxes lyrical about the brilliant young comedic voice and her new HBO show, the first ever to be fronted by an African-American woman.
An encounter with Gena Rowlands prompts Stephen Winter to recall the other on-screen divas who made a big impression on him.
Stephen Winter, director of Jason and Shirley, on the almost complete absence of black LGBTQ characters in cinema.
On the pleasures and pitfalls of contemporary indie nostalgia in this 1980s set coming-of-age drama.
A film about a troubled, lost young man finds a deep resonance for a writer-director who himself had times of struggle.