Nothing is scarier in America, than the specter of black chattel slavery. So in many essential ways, there’s nothing scarier to watch right now, outside of the State of the Union address, than Jordan Peele’s Get Out.

Get Out is all about the human body as a meat prison. And the desire, oh yes, the sweet hot desire for flesh. Black body, white body, corpulent or lean, deteriorating or robust, in this film the body is the thing. Especially black bodies. Nothing, the film says, is more desirable than the black. Get Out is clever and luminous, with dry, piercing pricks that linger in your heart. This film is nasty and deliciously strange. Its ideas linger, unique and cloistered, like the great horror films do – Rosemary’s Baby level. It’s determined to slice big historical horrors with modern micro-aggressions, into the saucy goo of campy 1950s horror comics.

The prologue is “ripped-from-the-headlines” about a black guy alone at night in white suburbia, who finds himself chased – not by a ghost, but by a dark car. Nothing is scarier than this literal American hellscape; cinematography by John Carpenter, scenario by Fox News. There’s no Freddie, no Jason. Just reality. This is American Evidence. It’s so searing an opening scene, it threatens to upend the rest of the film. How can we focus on whatever is to happen next with Trayvon now in our minds?

But Peele shows a strong hand. We now meet a young black man (Daniel Kaluuya) and a lithe white woman (Allison Williams) in love. They dig each other’s bodies – hard. They are always laughing and canoodling and wrapping their limbs about but we really don’t believe them because it’s only PG-13 sex. This relationship’s relative wooden-ness keeps us initially at a healthy distance. These first few scenes are so bare-bones, they almost dip into “skit” territory but we know (from the awesome Get Out trailer) that this movie is not going to kick up till our young lovers meet the parents. The white parents. Where something to do with a spoon stirring a teacup will make this beautiful black man cry. There will be odd elderly white folks participating in what seems like a bingo game for this young brother. And there’s three black folks who act like no black person anyone has ever seen. What will this all turn into?

Well, says Jordan Peele, it all started in the antebellum South, with the curious institution of slavery. Have you seen that famous historical photo of the old black slave with the welts on his back as thick and grotesque as a tree? You will never look at it the same way again after you’ve seen Get Out. The situation of the film, once understood, is a slam dunk of nuance and metaphor, and will haunt you for weeks after, despite all the tickles the film’s touches of comedy come up with throughout. It’s both a horror film and a thriller, that attaches the anxiety of non-white heterosexual men, that has female antagonists who are monsters but not in a one-sided or sexist way, it also manages to be somewhat queer around the edges.

Which brings us to an excellent point: Jordan Peele, who broke through with the college bro sketch comedy show Key & Peele, has been long known as a wonderful comic and talented satirist. What we didn’t know was he was also a brilliant and groundbreaking filmmaker. The fact that we now do know this and can look forward to dozens more of such features from him – cuz there’s no doubt this man is prolific – is because our current media landscape actually has space for makers of color to get their projects done. I think about the fabulous Debbie Allen in the 1980s, who could not get her pet project Amistad completed until the late 1990s, when Spielberg took it over. Or, before her, Ruby Dee and Ossie Davis, the great black actors and writers who despite their many achievements in theater and culture in general (including directing now-forgotten films like Cotton Comes to Harlem and Black Girl), never had the opportunity to get their wider and more ambitious film ideas together. Those are examples off the top of my head. African-American history is filled with stories of genius, dashed. But now we got Get Out. It’s a different day. The future for the planet is female. We all know white power is hopeless and impractical to perpetuate the aims of humankind. So, the future of film is the empowerment of makers of many colors.

Other Get Out observations: Catherine Keener as the evil hypnotizing mom is great, as expected, and I loved “Lil Rel” Howery and Erika Alexander goosing the film’s second half with their brother TSA vs sister cop vaudeville. But the MVPs are Betty Gabriel, Lakeith Stanfield and Marcus Henderson, the actors who play the curiously smiling, defiantly numbed-out African-Americans Kaluuya’s hero is so unnerved by at his girlfriend’s parents’ house. They are astounding. Long after the film, with the whole fullness of exactly what those black characters were doing … oooh! It was good to feel scared about something other than everything else that is happening. It was great to think about a horror other than what I should wear next time I go to the airport. According to the recent news, it seems sometimes the Fourth Amendment is more of a “general suggestion” than an actual protection. What should the well-dressed trying-to-stay-safe black man wear to fly the friendly scares these days? I say we ask Jordan Peele. 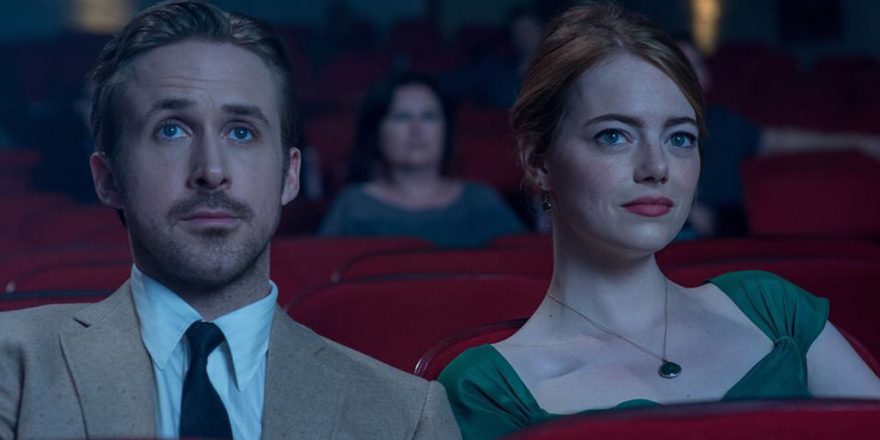