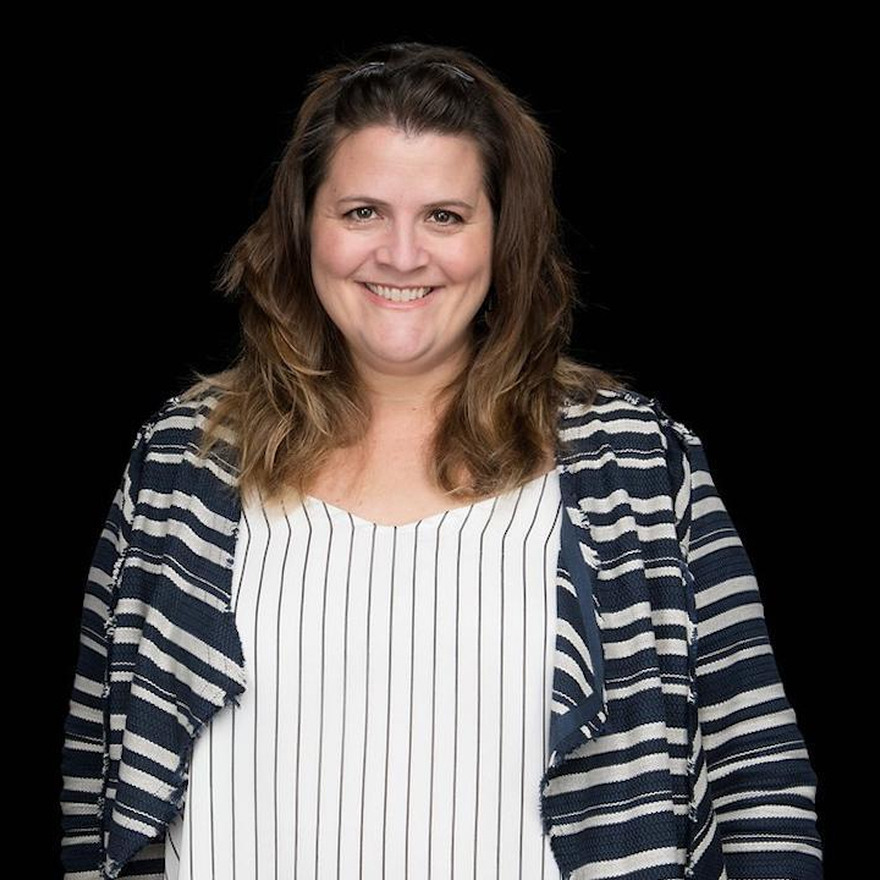 Through a 20-year-old Lynn Shelton film, viewable here for the first time, Megan Griffiths finds a new way to know her friend and to process her loss.
Megan Griffiths, Joshua Leonard, Noël Wells and more pay tribute to the great writer-director, who tragically passed away on Friday aged 54.
Filmmaker Megan Griffiths, who got married in Seattle this past weekend, on #loveinthetimeofcorona.
Writer-director Megan Griffiths watches the new Hulu series Shrill, and sees an important, landmark show – and herself.
Trevorrow chats with his friend Griffiths about her new movie Sadie, blockbusters, diversity, "overnight" success, and much more.
Ondi Timoner kicks off her new female-centric talk show by sitting down with two longtime friends and cinematic collaborators.
Megan Griffiths on what to do with the art created by sexual predators.
Megan Griffiths on what to do with the art created by sexual predators.
The Seattle-based writer-director fights her post-election malaise by watching everything from A Face in the Crowd to Falling Down.
Writer-director Megan Griffiths shares a unique perspective on the experience of watching a film you were considered for, but did not get.
Writer-director Megan Griffiths on Matt Ross' family drama Captain Fantastic, how to raise kids right, and her late mother.
Talkhouse Film contributors dig around on IMDb, Amazon, Netflix and more to find the most hilariously outspoken takes on their movies.
A period coming-of-age dramedy, Heller's debut feature is a portrait of adolescence femininity that embraces complexity.
A filmmaker who grew up a fan of the original cartoon series finds a disappointing vision presented in its big-screen remake.
At a time when dramas are no longer in vogue in Hollywood, indie film is where the great movies are being made about the complexities of human life.