I got married this past weekend. It was a very intimate ceremony and I will treasure the day and those who were able to share it with me forever. But it was not the wedding I thought I’d be having as recently as two weeks ago. I know my altered plans are not even a blip in the context of the toll of this global pandemic, but it was a weird time to get married, so thought I’d document the experience of #mycovidwedding (or, as so many have so aptly put it, #loveinthetimeofcorona).

In late February to early March, I had just returned home to Seattle after a long out-of-town job and was working alongside a friend who’d offered to help “produce” the big day, checking in on all the wedding plans we’d made before I’d left. Everything seemed to be in place. People kept asking if I was overwhelmed, and I’d say, “Why? It’s like planning one shoot day. The caterer’s booked, the equipment’s rented, there’s a script and a cast – no problem.”

Then the virus stories started to break and Seattle became ground zero for COVID-19 in the U.S.

We worried a little in those early days about what this might do to our big day, but still figured it would be best to soldier on. We went and stood in line for our marriage license, with six feet separating us from the couple in front of us and the one behind us. It was all a little strange, but they were still going forward too.

A few days later, SXSW was canceled, waking us up to the fact that this might be a bigger deal than we’d initially thought. Still, our event wasn’t SXSW – we weren’t inviting thousands of people to our wedding. It was a relatively small affair. Maybe it would be OK …

Then there was the news story about the White House overturning a CDC recommendation for elderly and immunosuppressed individuals to avoid travel. I called my dad and asked him how he was feeling about making the trip. He said, “Worried.”

After so much work and planning, and with so many people who would lose money on flight changes and hotel cancelations, how could we just pull the plug? Nevertheless, we started checking in with our vendors to see what their postponement policy was. We asked the venue what dates were available for the next six months.

We had countless conversations about it. It feels like months ago, but it was just last week. We wondered if Washington’s Governor, Jay Inslee, would make the decision for us by mandating the cancelation of gatherings. But that mandate didn’t come. And after five-and-a-half years together, buying a house together, becoming cat-parents to Snuggs together, we just really wanted to get married.

On the Monday before the wedding, I talked to a friend from Milwaukee who had been planning to make the trip. I told her we were considering pushing the event, expecting her to be disappointed or worried about flight change fees or non-refundable hotel rooms. Instead, she paused and said, “Can I just tell you how relieved I would be if you did that?” I realized in that moment that the same was likely true of all our friends, especially those who had to travel.

The next morning, five days before the big day, we sent out a note to our guests, postponing the event. We had made a decision: we were still getting married on our originally scheduled date, but the big party around it would need to wait.

The next few days were a blur of activity: rebooking the venue, rescheduling the photographer, the DJ, the bartender, losing our caterer. My “wedding producer” friend helped me as we shifted all our arrangements by five months. On Friday, the Parks & Recreation department declared their facilities closed; if we hadn’t already postponed, we would have lost our venue the day before our wedding.

Then there was the fact that we still wanted to get married, so there were different plans to make now, and a whole new world in which to make those plans. Who could be there, how could we keep it small enough to be safe, what measures could we take to avoid putting our now-very-tiny guest list (and the larger community) at risk? We decided to keep it to only local family and very close friends – a small number for each of us, no plus ones. We’d hold it outdoors to aid ventilation. We booked a shelter at a beautiful beach park where Ben and I often take walks, figuring if it rained we’d get married under that small cover.

Our friend who had gotten ordained in order to marry us sadly could no longer make the trip, so another longtime friend with the power of an internet certificate behind her filled in for him ably. Other friends bought cleanser, rubber gloves and toothpicks and geared up to make a very delicious and very sanitary spread of food for our little reception. Ben’s mom brought flowers, his sister made us our Pi Day wedding pie. Our nearest and dearest rallied to pull off this dramatically different event.

And on Saturday, we got married at 5:30 p.m. on a windy beach under a gray Northwest sky. Almost every guest in attendance fit into my post-“I Do” selfie. It was missing a great deal of people who we loved – particularly my dad and my sister’s family – but our wedding was simple and beautiful … and nothing if not memorable. 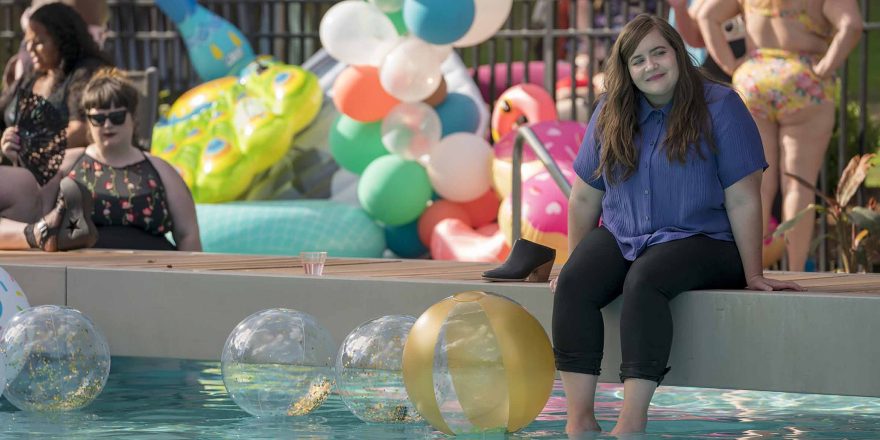 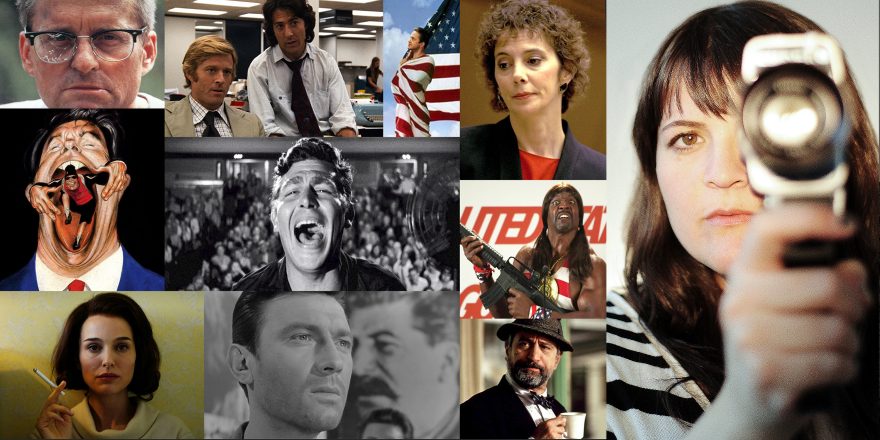 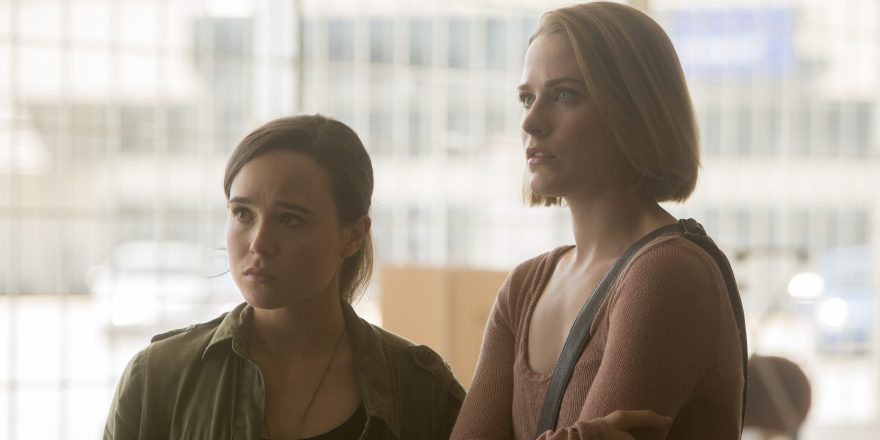