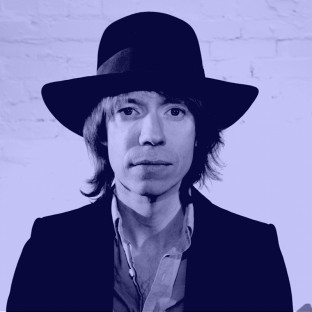 Jay Ferguson lives in Toronto, Canada, and is one of four singer/songwriter/musicians in the band Sloan. The band has been touring and making records since 1992. Their 11th and latest, a double LP entitled Commonwealth, was released in the fall of 2014. Jay occasionally writes about music for various publications and from time to time DJ’s on radio or at events. You may also catch him on his roof fixing eavestroughs or staring longingly at his Keith Moon autograph. You can follow Sloan on Facebook here and Twitter here. Jay is on Instagram here.
(Photo credit: Catherine Stockhausen)

As Valentine’s Day looms, @PatrickPentland has you covered with a new online store up & running, if you want handwr… https://t.co/jWrMTtZd9m

From multi-song suites to playing most of the instruments himself, Mikal Cronin gets ambitious on the triumphant MCIII.