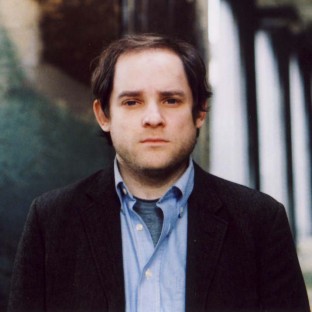 Director and longtime Star Trek fan Aaron Katz struggles with the sci-fi franchise's latest offering, but isn’t ready to give up on it yet.
The writer-director of Gemini harkens back to a time before "content" and infinite streaming options, when watching TV was a social act.
Aaron Katz looks back on his history with home entertainment's answer to vinyl, and how it inspired his latest film, Gemini.
What might have been a thrillingly old-fashioned seagoing adventure yarn is curiously lacking in both zest and restraint.
The great detective looks back on his last case in old age — but is it really Sherlock, or just a simulacrum?
A onetime fan of self-consciously antagonistic cinema finds much to admire and contemplate in this unconventional, Argentine-set Western.
Has another 2014 film so inventively woven together different genres and tones into a cohesive whole? Aaron Katz doesn't think so.
I wish The Battered Bastards of Baseball were half as rowdy as its subject matter. The film examines the Class A Portland Mavericks...