In the Heart of the Sea, the movie based on the book based on a recently discovered account of the same true event that inspired Moby Dick, is the latest result of Ron Howard and Chris Hemsworth’s collaborative efforts. If you’re a fan of nautical fiction, Herman Melville or 19th-century adventure stories, it offers a few truly exciting scenes. These scenes comprise about 25 percent of the movie. If you also happen to be a fan of subtle dialogue, non-excruciating bookend devices or judiciously employed CGI, you may find yourself less than pleased with the remaining 75 percent. Though I applaud Howard and company’s effort to make what might have been a thrillingly old-fashioned seagoing adventure yarn, the movie, more often than not, is beset by a strange lack of both zest and restraint.

The first moment of the movie, a sweeping underwater shot that eventually lands on the side of a gigantic lurking creature, gives immediate notice that computer-generated whale effects will be used early and often. It’s not so much that the shot, or any of the dozens like it that follow, is poorly executed, it’s just that flying through a computer-generated sea is not cool to me. It’s boring. And I can’t believe that in 2015 there isn’t the will or capability to combine practical effects with digital effects to seamlessly create something that feels viscerally real. Because no matter how grand an ocean is or how big a whale is, it’s not cool to me unless it feels real.

Shortly after this underwater excursion, we find ourselves on Nantucket Island in 1850. A young Herman Melville, hunkily played by Ben Whishaw, seeks out a cranky old mariner, Tom Nickerson (Brendan Gleeson). The mariner has a story to tell. First though, he has to go through various preliminaries of never telling the tale, bawling at Melville to get lost, pouring himself many a strong drink, and so on. Eventually Melville, with the aid of the aged mariner’s wife and a pile of cash, twists his arm and we flash back to the early 1820s, when the story of an ill-fated whaler, The Essex, begins.

Chris Hemsworth plays Owen Chase, a salt-of-the-earth man’s man. He’s been promised command of The Essex, but instead the ship’s owners appoint him as first mate and George Pollard (Benjamin Walker), the scion of an established whaling family, as captain. Obviously Pollard doesn’t know what he’s doing and the crew respects the easy confidence of Chase. This leads to glowering sidelong glances and a painfully well-trodden path towards resentment between the two men.

One of the most memorable scenes in the movie comes early on when The Essex sets sail. Roque Baños’ rousing score, a ship set on which no expense seems to have been spared, and inventive shots that show all of the workings of the ropes and sails combine to create something magical that ranks right up there with the best parts of Master and Commander. At one point during the sequence, a sail gets stuck and Chase ascends the ratline to free it by cutting a rope. Meanwhile, clueless Pollard stands on deck wringing his hands. Though it’s a pretty clunky way to shed light on the characters, there’s a joyful wind-in-the-hair spirit to the moment that’s hard not to like.

Another exciting scene happens when The Essex‘s crew spots a ripe-looking pod of sperm whales for the first time. On the one hand, questionable whale effects abound in the scene, but on the other, there are some truly cool whaling details and a great suspense device that I won’t spoil here. The hunt being successful, the crew brings the whale’s head on board (according to Moby Dick, this isn’t likely to happen, but whatever), and the young Tom Nickerson has to climb inside to scoop out the valuable spermaceti. The scene is gruesome, simple, unique and effective.

Despite the capture of one whale, The Essex soon finds itself out of luck. The ship eventually makes its way to the vast and lonely Pacific where the crew hunts in vain for more whales and are themselves hunted by an enormous Moby Dick-like whale, whose efforts result in a cascading series of disasters. If this sounds like it must be the main part of the movie, it’s because it is. If it also sounds like I don’t have much to say about it, it’s because as the movie went on I found less and less to hold on to. The relationship between Chase and Pollard, as their rivalry develops into something more complex, starts to lean very heavily on an unconvincing “best of enemies” dynamic. The lengths to which the crew must go in order to survive aren’t nearly as compelling as they should be. And as the movie enters its final third, it’s bogged down by shaky performances, heavy-handed dialogue and frequent cutting back to Brendan Gleeson insisting that he can’t go on with the story.

In the end, In the Heart of the Sea takes a perplexing turn as the great white whale assumes the role of ecological avenger and Chase grapples (as I am hard-pressed to believe anyone in the early 19th century would) with the ethical dimensions of whale hunting and our insatiable thirst for oil to light our houses and streets. During the film’s climax, Hemsworth and the avenging whale make eye contact and share a moment of understanding. It goes to show what I’d come to expect from the movie that I was surprised when Hemsworth did not say something like, “It’s over. He won’t bother us anymore.” 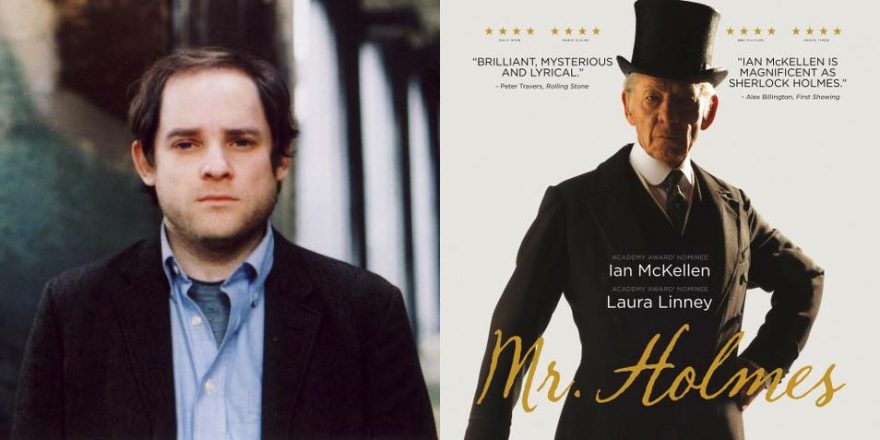 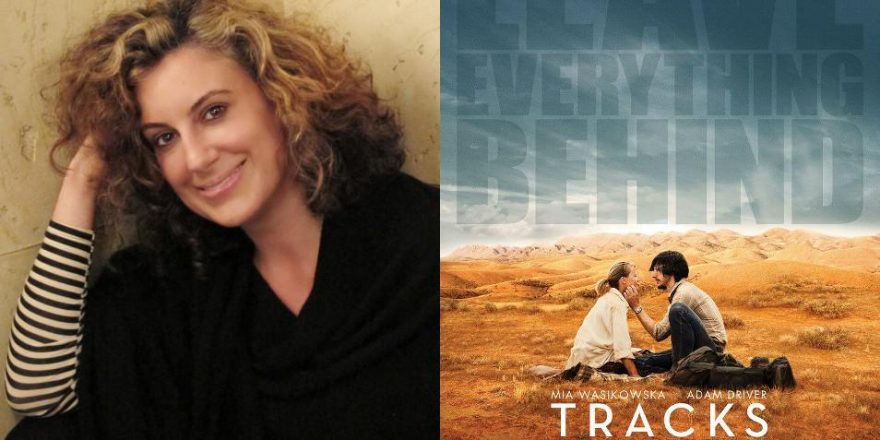