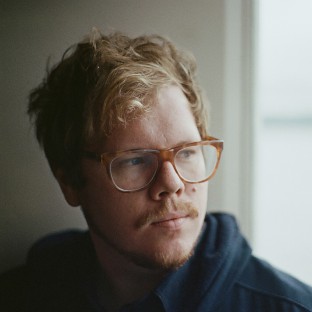 Joe Dante, Martin Donovan, Ben York Jones, Victor Levin and more pay tribute to the late great actor and ardent cinephile.
Someone who would watch Bill Murray read the phone book ends up feeling a little short-changed by his seasonal special.
This dry, witty portrait of a manipulative young New York novelist provokes not only laughter, but also a sense of unease in its audience.
Cut together from two different movies, this tale of a doomed marriage struggles to tell a consistent story (or deliver on its mysterious title).
The protagonist in James Franco's new movie is as sympathetic as a rabid dog, which makes him (and it) a little difficult to love.
If they had made baseball cards for comedy writer/performers of the mid-90s, I would have collected them voraciously.