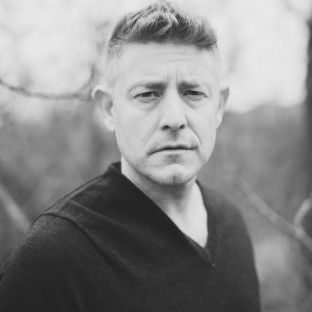 Jason Nash, a stand-up comedian and actor who’s known for his work on television and online, recently made his debut as writer/writer with Jason Nash is Married. Thanks to characters like Soda Dad, he’s amassed more than a million fans on Vine and other social media platforms. In 2013 he created the GQ web series How to Be a Man, featuring such guests as Andy Richter and David Koechner. Previously he wrote, produced and starred in The Shaman, an eight-episode web series for CC:Studios. (Photo by Derek Hui.)