New York band Public Access T.V. is living out many a band’s dream this spring when they head out on tour with the Pixies. Having toured with the likes of Weezer and the Strokes, we’re guessing the guys are up for the job. Before they hit the road, the band put together the following playlist of punk-leaning tracks, featuring the Ramones, the Sex Pistols and the biggest punk of all, Tina Turner.
– Brenna Ehrlich, Talkhouse Music Editor-in-Chief

Blondie – “Rapture”
On the the set of an East Village Sesame Street, the blonde fairy godmother raps her spell and dances with the Man From Mars (he can move).

The Ramones – “Live at Arturo’s Loft (February 3, 1975)”
Joey Ramone kicks off a live performance at Arturo Vega’s loft on East 2nd Street and the Bowery with this diamond barb: “Good evening ladies and gentlemen, we’re the Ramones and you’re a loudmouth baby, you better shut it up,” followed immediately by Dee Dee’s war cry count off.  And then they’re off, these cretinous inbred-looking thugs, overloading whatever poor puny microphone was on the receiving end of their sonic assault.

Suicide – “Ghost Rider”
The demonic lizard man in a black turtleneck twitches, sneers, howls and spits out the dark poem of Ghost Rider. His heart belongs to the long night, way more than that hippie scum Jim Morrison’s ever did.

Duran Duran – “Rio”
A classic yacht and beach video in which a body-painted supermodel thwarts each boy hero’s fantasy. And what do they fantasize about? Sex and war. Hot stuff.

Aneka – “Japanese Boy”
There is absolutely nothing politically correct about this video, in which a white woman imitating a crudely stereotypical Asian voice stands by as two dudes inexplicably beat each other to death with bamboo swords, but the song is a good one.

Giorgio Moroder – “From Here to Eternity”
Can’t go wrong with the Da Vinci of Disco at the controls.  I often wonder how many full-grown men could get high on all the cocaine he lost to that mustache.

Rolling Stones – “Waiting on a Friend”
The Stones take the East Village. What else needs to be said?

Sex Pistols – Today
This isn’t a music video (in fact it features no music at all) but it is worth watching nonetheless. I promise.

Ike & Tina Turner – “Proud Mary”
She is the most punk of all the performers on this list. 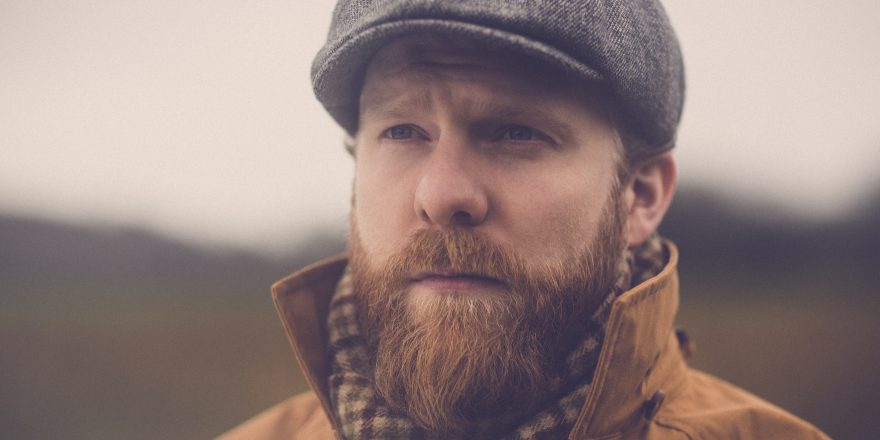 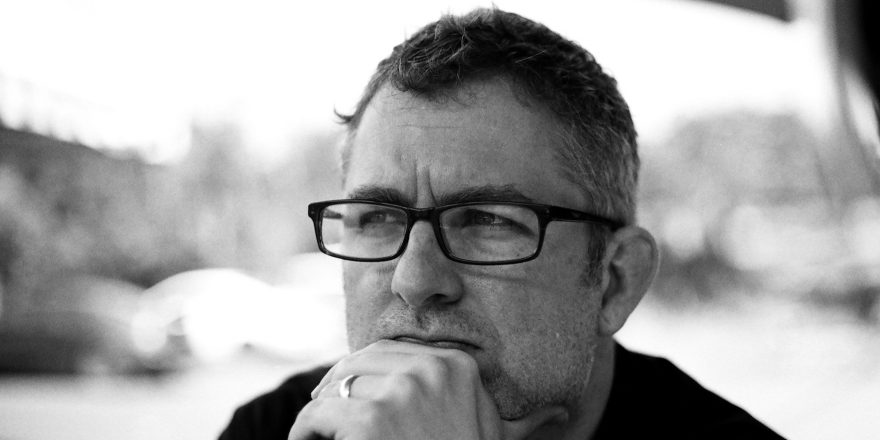 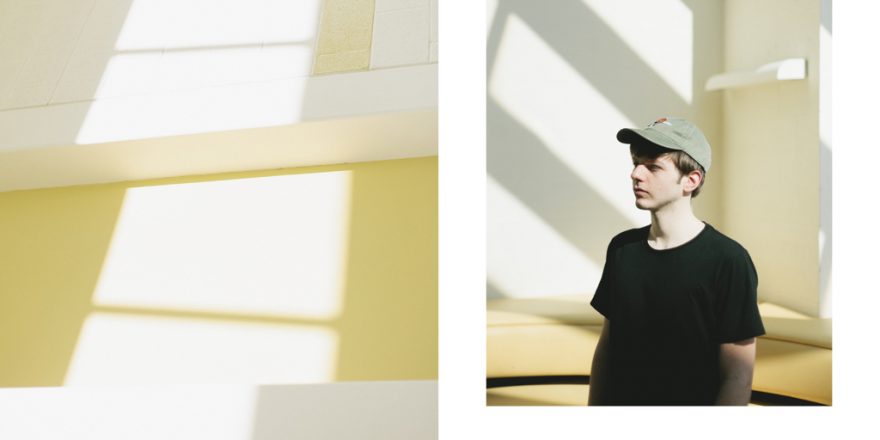 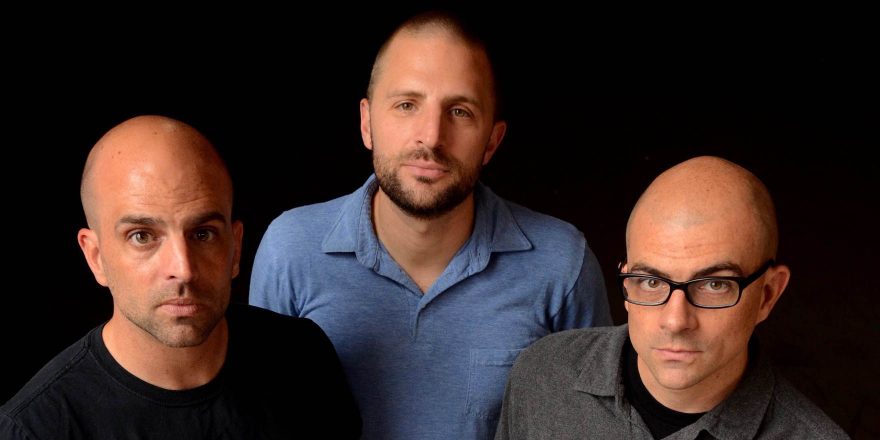