Jafar Panahi’s new film, Taxi, features what might be the most eventful cab ride of all time. Panahi, pudgy and cherubic and dressed in his trademark black (familiar from This is Not a Film and Closed Curtain), himself plays the driver, and over the course of a long afternoon, his dashboard-mounted cameras capture the dozen or so passengers who enter and exit his cab. The tone is set during his first series of pickups: a thuggish man in the passenger seat argues passionately with a female teacher in the back about how Iran needs be harsher on its criminals and more strictly apply sharia law. Her response, that Iran executes more people than any other country in the world except China, signals the film’s Socratic bent. In these rides, these conversations between “everyday” Iranians, Panahi takes us on a tour through Tehran, visually, politically, morally and culturally.

Thus, an encounter in which Panahi must speed a bleeding man and his wife to the hospital is given extra urgency: in Iran and many other Muslim countries, unless a man clearly stipulates in a will that his property and possessions should flow to his wife after death, she could well be left with nothing, so even as the injured passenger clings to life, he cries out for a cell phone with which to record what might be his final will and testament. A female human rights lawyer, recently banned from practicing, discusses a case she’s still working on covertly involving a girl who received a lengthy detainment for attempting to attend a volleyball match (as we learned in Panahi’s own Offside, it’s illegal for Iranian women to attend public sporting events) and as a result is about to embark on a hunger strike. Panahi and his passenger discuss these events almost nonchalantly, with rueful, knowing half-smiles. They’ve lived so long under an oppressive regime where, according to the lawyer, for those who’ve been released from imprisonment, “the world outside becomes a bigger cell,” that they can’t help but take dire events in stride. As the lawyer exits the cab, she leaves a rose behind for “the people of cinema.”

Taxi is about Iran, but given that it’s been created by Jafar Panahi, it almost can’t help but be about the movies as well, especially Panahi’s. A video bootlegger rides along for a while — Panahi’s encounter with him is the first that signals that the film’s “realism,” suggested by its regular use of long, unbroken takes, will be a multi-layered affair. He smiles broadly as he calls Panahi by name and asks if the previous two passengers were actors; he thought he thought pieces of their dialogue were similar to lines from the director’s fourth film, Crimson Gold. (He also reminds him that he once brought him DVDs of Midnight in Paris and Once Upon a Time in Anatolia.) But if the first two passengers were “actors” then what is he? The intertextual references continue to pile up. Two elderly women enter the cab carrying goldfish, the main talisman from The White Balloon, in a bowl, while later Panahi’s precocious, argumentative niece, Hana, threatens to pull a stunt like the actress in the filmmaker’s second movie, The Mirror, and exit the vehicle in a huff. He even finds a way to shoehorn in his own filmmaking manifesto when the bootlegger introduces Panahi to a young film student looking for stories to tell in literature and films. Panahi’s advice is to look elsewhere, at his own reality, as those stories he’s been consuming have already been told.

Panahi’s cinema has always been attenuated by the intrusion of elements either actually unscripted, or seemingly so. These tendencies have given roving, episodic, multi-character narratives like The Circle or Offside a kind of rough, anything-can-happen unpredictability that Taxi also, ahem, traffics in. That moment in The Mirror when Mina Mohammad Khani, tired of being in a movie and filming for long hours on a bus, up and “left” the set to go home is a key sequence for Panahi’s development and seems especially crucial to the highly self-reflexive aesthetic mode the director’s entered into in the wake of his ban from filmmaking. This “ban” has led him to produce what may be his greatest works; along with This is Not a Film and Closed Curtain, Taxi forms something of a trilogy of space-delimited films, dramas of containment. Though confined to certain locales — Panahi’s Tehran apartment (This is Not a Film), a beach home by the sea with curtains firmly drawn (Closed Curtain) and a taxicab in Taxi — these three films scream of protest and brim with ideas about cinema, narrative and performance.

The introduction of Hana – who, like the university student, is on the way to making her first film – into the world of Taxi, gives Panahi room for his slyest critique. Hana’s teacher, before sending her students out to shoot, spent time explaining to them the rules as set out by the Iranian censors of making “distributable” films. One aspect to avoid is labeled “sordid realism.” Hana asked her teacher what exactly that meant, and received the reply, “If the reality is dark and unpleasant, don’t show it.” To her uncle she declares, “Real, unreal, honestly it’s beyond me.” Panahi knowingly responds, “There are realities they don’t want shown.” Frustrated, Hana, speaking for all those anywhere who strive for freedom of speech and expression and are puzzled by the continued existence of regimes who would actively stifle them, retorts: “What, I don’t get it?” 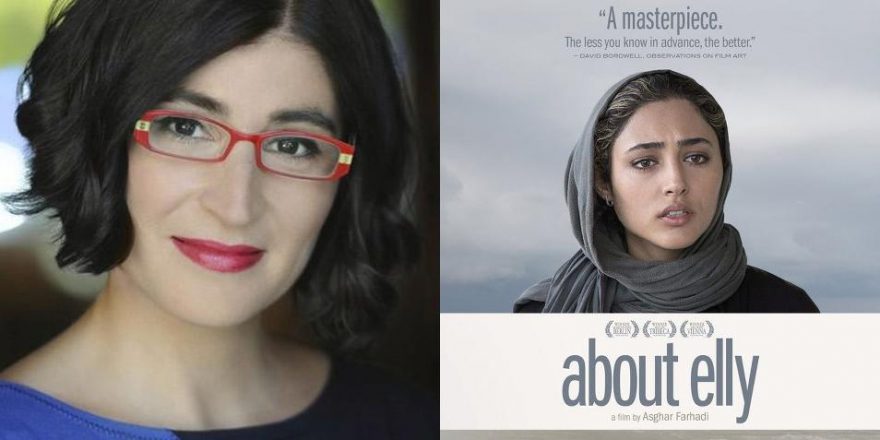 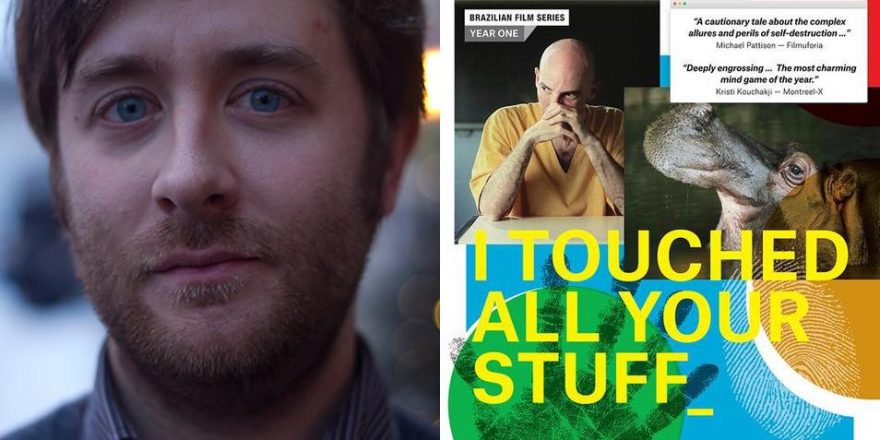