Iran is complicated. It is full of art and culture, hyperbolic hospitality and an over-educated citizenry. But it’s also an Islamic Republic. The government’s interpretation of the religion has elements of grace and progress with helpings of repression and conspiratorial ethics. It is a functioning democracy and a suffocating theocracy. Iran’s despotic flair lives side by side with its goal of being a rational geopolitical player. Iran is a country that demands nuance and defies categorization and cannot simply be collapsed into a monolithic representation of “the” Middle East.

Within this adamantly shape-shifting landscape is the cultural heart of Iran and at its helm is Asghar Farhadi. Farhadi has already proven his filmmaking chops with films like The Past and the Oscar-winning A Separation. He’s one of Iran’s prized filmmakers for capturing the Iranian condition, one that confronts Iranians with every manner of diametrically opposing forces. His film About Elly, made in 2009 but only now getting a U.S. release, is no different. At its core, it reveals an Iranian citizenry living in a state of constant compartmentalization.

About Elly follows a group of friends who decide to go north for the weekend. In Iran, going north is like traveling to the Jersey Shore — not the MTV part of the Jersey Shore, but the regular human part. The Caspian shoreline in the northwest of Iran is a beautiful and lush beach environment that Tehranis enjoy on the weekends. There are no camels or enriched uranium, the streets aren’t littered with Muslim clerics and prayer mats. This is the real Iran, the one that counters the stereotyping promulgated by international news.

Three families, with a couple of single friends among them, rent a run-down bungalow, and by American standards the scene is thoroughly normal: the friends joke and tease, they argue over who should go to town to buy groceries, they play charades. At the center of the film are the two singles in the group — Ahmad (Shahab Hosseini) and Elly (Tarameh Alidoosti) — who are there being set up on a sort of weekend-long, group blind date. Ahmad, an Iranian Paul Rudd-type, is endlessly asked if he thinks Elly is cute or cool or good at playing charades. Elly, in turn, is regularly reminded of Ahmad’s charms. It’s the kind of totally adorable and yet horribly awkward setup that you would see anywhere in the U.S. From the outset, the only real difference is that the women here are wearing the hijab. The women’s head-covering that is so much of the focal point of our discussion of Muslim countries is nothing but an afterthought in the actual lives of these Iranian women.

The group is having fun and enjoying the beach air when Elly somehow goes missing. The disappearance is sudden and scary, the families don’t know what to do. They’re worried because Elly was a single woman traveling in a mixed group. Here the gender politics of Iran unfold. Yes, these women are presented as independent, traveling alone, going on beach vacations with friends. In fact, women in Iran have a higher rate of degree-attainment than men, they drive, they vote, they form a significant portion of the white-collar class. Yet here they are, afraid to call the police and explain that an unaccompanied woman, traveling in a group including men, one of whom is single, has gone missing.

The Islamic Republic has created dual and opposing realities for women: there’s the Iran that can turn up its nose at places like Saudi Arabia for its extreme restrictions on women; it can brag about dowry laws that protect women’s rights in marriage. And then there’s the Iran where women are not technically allowed to travel with other single men. Where the possibility of legal trouble and cultural shame are ever-present.

The group begins to crumble under their fears and suspicions about Elly’s disappearance. Maybe she left of her own accord? Maybe she drowned in the ocean? Maybe she was attacked on the street? Elly was invited by Sepideh (Golshifteh Farahani), the trip’s organizer. But we learn that Sepideh doesn’t know much about Elly, she’s a mere acquaintance, a teacher at her daughter’s kindergarten. Maybe Sepideh introduced a derelict element to the group? You never know with these women, they say. When Sepideh can’t answer any of their questions, she is smacked around by her own husband. Grief and terror have taken over and again we’re confronted with the gender question. The husband is reprimanded — his behavior is called out as grotesque. But the audience can’t shake the fact that it happened.

For Farhadi, this kind of behavior comes to pass when group-think turns against the polite social contract. He is troubled by the notion that it is only a political regime that informs sexual politics. He suggests that in the presence of extreme uncertainty and tragedy, an aggressive patriarchy sets in as a sort of default option. Even among the best of them.

Farhadi’s greatest success is that he is able to make these films under the censorship of the Iranian government. He has to submit scripts in advance, he has to work with a regime that might in fact want to hide what Farhadi wants to make public. But the transcendent quality of Iranian cinema is that the films speak in code. The limitations of filming in Iran engender a certain kind of creativity. It’s filmmaking under a state of surveillance. How would you communicate to the entire world if Big Brother was watching?

About Elly is full of suspense and drama, and between the lines you’ll find coded critiques of gender politics and a simultaneous celebration of women. It’s a film that showcases the resilience of a people who live in between the loosening and tightening of strictures — a pendulum that swings from democracy to autocracy. About Elly is a film that’s complicated, like the country itself. 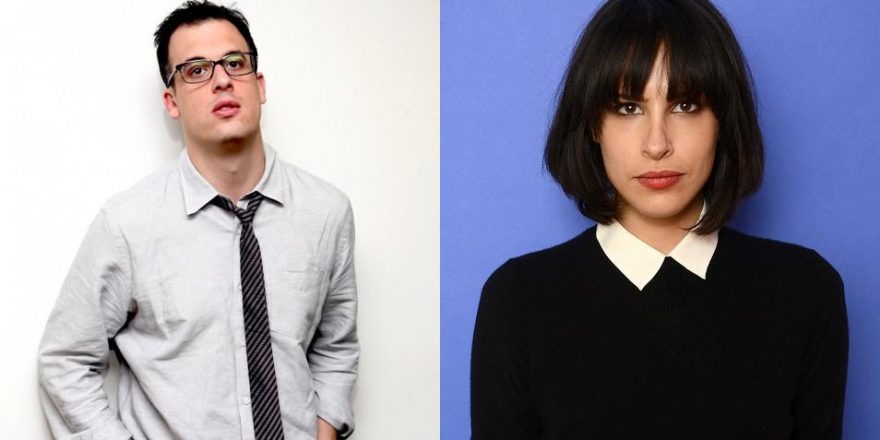 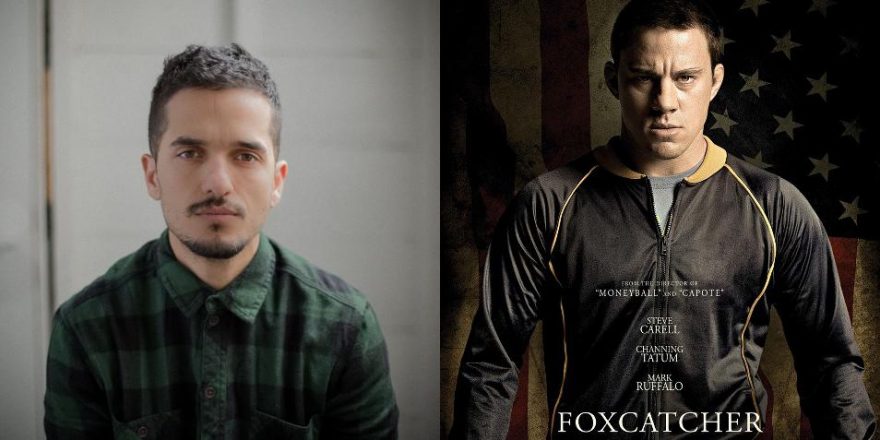