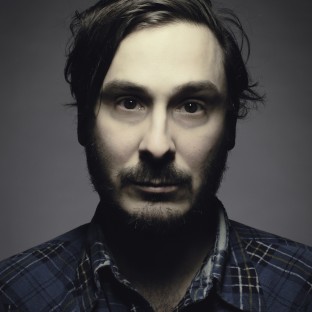 Ahead of their appearance on the Talkhouse Podcast, Tim Kinsella of Joan of Arc covers his friend Devendra Banhart's "First Song for B."
But he took a wander back into his memories instead.
On their reunion album, Refused strains to sound rebellious, but instead recycles tired capital-R-Rock clichés.