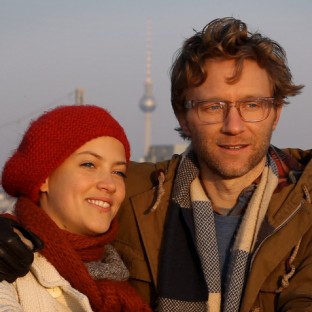 Alex Holdridge is the writer-director of the films Wrong Numbers (2001), Sexless (2003), and In Search of Midnight Kiss (2007), which won the Independent Spirit John Cassavetes Award. Holdridge and Linnea Saasen, a Norwegian artist, dancer and experimental filmmaker, together acted, co-wrote, co-directed and co-edited Meet Me in Montenegro, which premiered at the 2014 Toronto International Film Festival and on July 10 is released theatrically and on VOD through The Orchard.

Watching the latest in the Scharzenegger cyborg franchise prompts an unexpected viewing of the first film, and some realizations about action movies.