In this installment of Introducing, Tim Kinsella of Joan of Arc covers Devendra Banhart’s “First Song for B.” Below, Tim shares a few words on his appreciation of Devendra as a musician and friend. Be sure to check out their appearance together on the Talkhouse Podcast later this week!
—Annie Fell, associate editor, Talkhouse

I was a fan of Devendra’s before we ever met. He made everything look so easy: His masterful manual dexterity always served the songs, his playfulness proved a counterweight to the drama, and he fused experimentation with tradition in a manner that gave all of his songs his own singular charge. I constantly struggled to steer the cracks in my singing voice those years, and even his warbles were controlled. Not to mention he’s so goddamn handsome, and what a name!

First time I ever saw him play, he came out on stage looking straight outta The Jungle Book: topless and barefoot in Daisy Dukes. The next day I went to a BBQ at a friend’s house. Devendra was there, still in the same outfit. There were a lot of people there, and we never talked. The day after that, I was bartending a dead Monday afternoon shift at Rainbo, and Devendra came in. I gave him change for the photo booth. We didn’t say anything else to each other. He left. For the third day in a row, he was still in that same Jungle Book outfit. I was jealous of that freedom.

A minute later, he came back in and said, “Hey, you’re the guy from Joan of Arc.” My mind was blown, and we’ve been friends ever since.

The first few years, we didn’t keep in touch much, but I was always struck by his kindness and attention toward someone that he hardly knew: multi-CD mixes would arrive in the mail after we hadn’t spoken in a year; I’d receive a call on Christmas Eve. Every time he heard of us touring, he’d reach out to insist I should stay at his place when in town.

But I’m shy. Or aloof, or whatever. I always laughed off his offers, cuz I was raised to never accept an offer until it’s repeated for the 100th time. And then I got involved in a project that required me to be in LA a lot for a year.

I guess it sorta bums me out that this aforementioned project never came to fruition. But it really bums me out that I no longer have an excuse to be his guest. Every day something surprised me. I learned so much from the quiet doses of daily magic I witnessed.

The first time I ever stayed there, he was out of town the night I arrived. The next night, arriving back to his place late, I walked up the steps, and putting my hand to the doorknob, we startled each other when he opened the door from the inside at the same moment. He had only a towel tied around his waist and was balancing an insect on a magazine. He’d interrupted his bath to gently return this insect to the outside.

And, hey, I’m sorry if that comes off as too trite a note to end on. But if anyone were to ever walk in on me unexpected, they’d find me farting and cursing, pulling a muscle unable to get the lid off a jar. I am eternally grateful to have such a true and generous friend, who never ceases to surprise me. 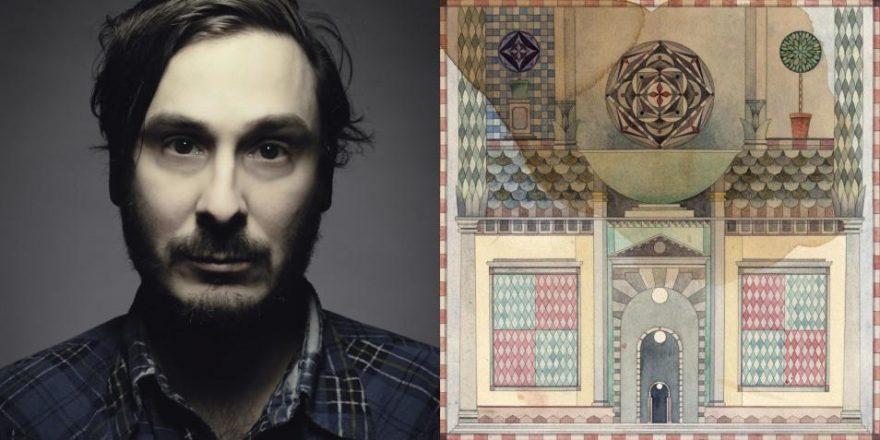