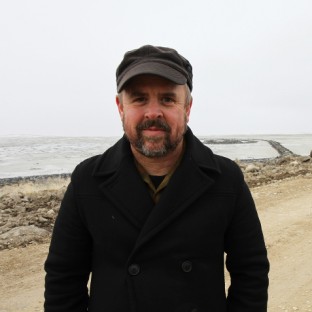 Gary Hustwit is an independent filmmaker and photographer based in New York and London. He made his directorial debut in 2007 with Helvetica, a documentary about graphic design and typography. The film marked the beginning of a design film trilogy, with Objectified, about industrial design and product design following in 2009, and Urbanized, about the design of cities, in 2011. He is a longtime advocate of self-distribution, direct audience engagement, and truly independent filmmaking. (Photo by Jessica Edwards)

RT @MichelleHinchey: This is how every media outlet should be reporting on this announcement.

The late documentarian's lost 1974 film about Leon Russell is a mess, but that’s exactly why filmmakers today should be looking to it for inspiration.