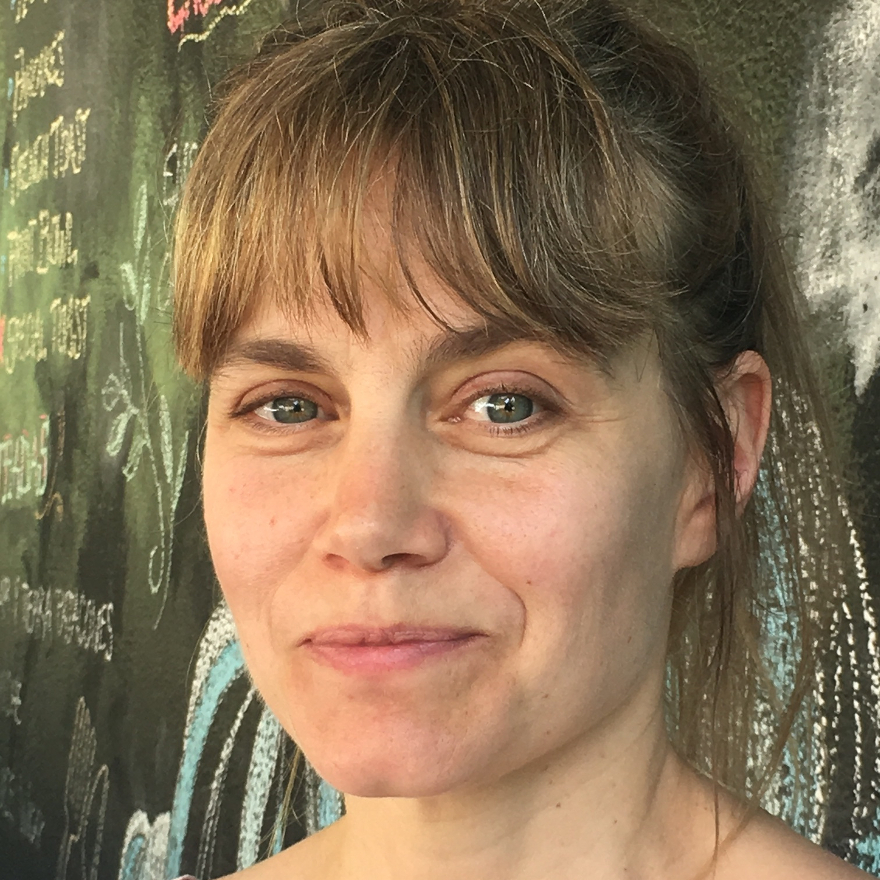 Shannon Plumb shares her experiences trying to find an audience for her new sketch comedy show, Chopped Liver.
Filmmaker Shannon Plumb on her experiences returning to her basketball roots to coach a middle school team.
To mark the release of Amy Poehler’s new doc Lucy and Desi, Shannon Plumb shares her deep love of Lucille Ball and how she changed the world.
Shannon Plumb delves deep into the world of this new nature documentary, and also finds lessons for our current situation.
Shannon Plumb on how her friend and fellow filmmaker came to make his acclaimed, double Oscar-winning drama.
Prompted by Allen v. Farrow, Shannon Plumb shares a story from her own family that shows the importance of listening to and believing children.
Shannon Plumb talks film, aging and the pandemic with her friend Azazel Jacobs, whose latest movie, French Exit, opens in theaters this week.
Under lockdown, filmmaker Shannon Plumb talks to her husband Derek Cianfrance as he completes his new HBO show with Mark Ruffalo.
Filmmaker Shannon Plumb looks back on what she watched and how she observed the world during the trauma and upheaval of 2020.
Under lockdown, filmmaker Shannon Plumb talks to her husband Derek Cianfrance as he completes his new HBO show with Mark Ruffalo.
Shannon Plumb on The Disappearance of My Mother, an intimate portrait of ex-model Benedetta Barzini, and her own brush with the fashion world.
Watching Scorsese's new Bob Dylan documentary takes filmmaker Shannon Plumb back to the time she left her life behind to go look for America.
Shannon Plumb looks back on the impact the late filmmaker and Anthology Film Archives founder had on her life and career.
As a Quad retrospective and a new documentary celebrate Buster Keaton, fellow screen clown Shannon Plumb also pays tribute to the silent master.
For Shannon Plumb, watching Hannah Gadsby's Nanette brings up poignant memories of a teenage friendship.
Shannon Plumb writes a letter to the men running the film industry. She’s got some things to say.
Shannon Plumb on the world now, and the world that can be glimpsed in Ryan Coogler's paradigm-shifting box-office behemoth.
Shannon Plumb braves her first horror movie in two decades, and ponders how a beloved comic figure became an icon of evil.
Shannon Plumb pens a beautiful, idiosyncratic response to Michael Almereyda's movie about love, death and memory.
Shannon Plumb finds kindred spirits in the comedy double act of Fiona Gordon and Dominique Abel, whose delightful new movie is out this week.
Two of the most distinctive voices in indie cinema share a bed and a chat from NYC's Ludlow Hotel.
Shannon Plumb tries to counter the flu bug sweeping through her household, and to formulate a plan to defeat a much bigger problem.
Shannon Plumb on red carpets, press embargoes, critical slapdowns, standing ovations and more, as her husband's new movie premieres on the Lido.
Filmmaker and actor Shannon Plumb struggles with what direction to take in her work when nothing in the world now seems funny.
Shannon Plumb on Thomas Bidegain's Les Cowboys, which updates the Western for the post-9/11 world.
Shannon Plumb has a singular experience going to the Upper West Side to watch Maggie's Plan, a movie about real, funny, sexy women.
Shannon Plumb is so enchanted by the profound fables of Matteo Garrone's Tale of Tales that the film permeates her own life...
Being inside the new Sorrentino movie is guaranteed to make you ponder both your past and your present...
When and why did we start treating children like adults? And when did men get so scared of women?
Some thoughts on Meyers' latest comedy, the elderly, the pleasure of the old school, this generation's hyperactive multi-tasking, and Robert De Niro.
A filmmaker sees strong parallels with her own life in this film that puts a personal spin on the behind-the-scenes documentary.