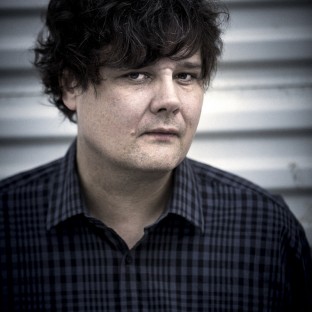 @henderstu Whatever you do... don't have a tempeh tantrum RS

Ron Sexsmith is a Canadian from St. Catharines, Ontario, currently based in Toronto. He is known as a songwriter's songwriter, with a gift for melody, insightful and understated lyrics, and an expressive, affecting voice. Sexsmith started his first band at 14. After moving to Toronto he formed the Uncool and released his cassette Out of the Duff, and a year later, There's a Way. Meanwhile, he worked as a courier, and released Grand Opera Lane in 1991. On the strength of this album he earned a contract which led to the self-titled album Ron Sexsmith of 1995. Between 1997 and 2001, Sexsmith released three more albums before the acclaimed Cobblestone Runway in 2002. Read more on Last.fm. User-contributed text is available under the Creative Commons By-SA License; additional terms may apply.