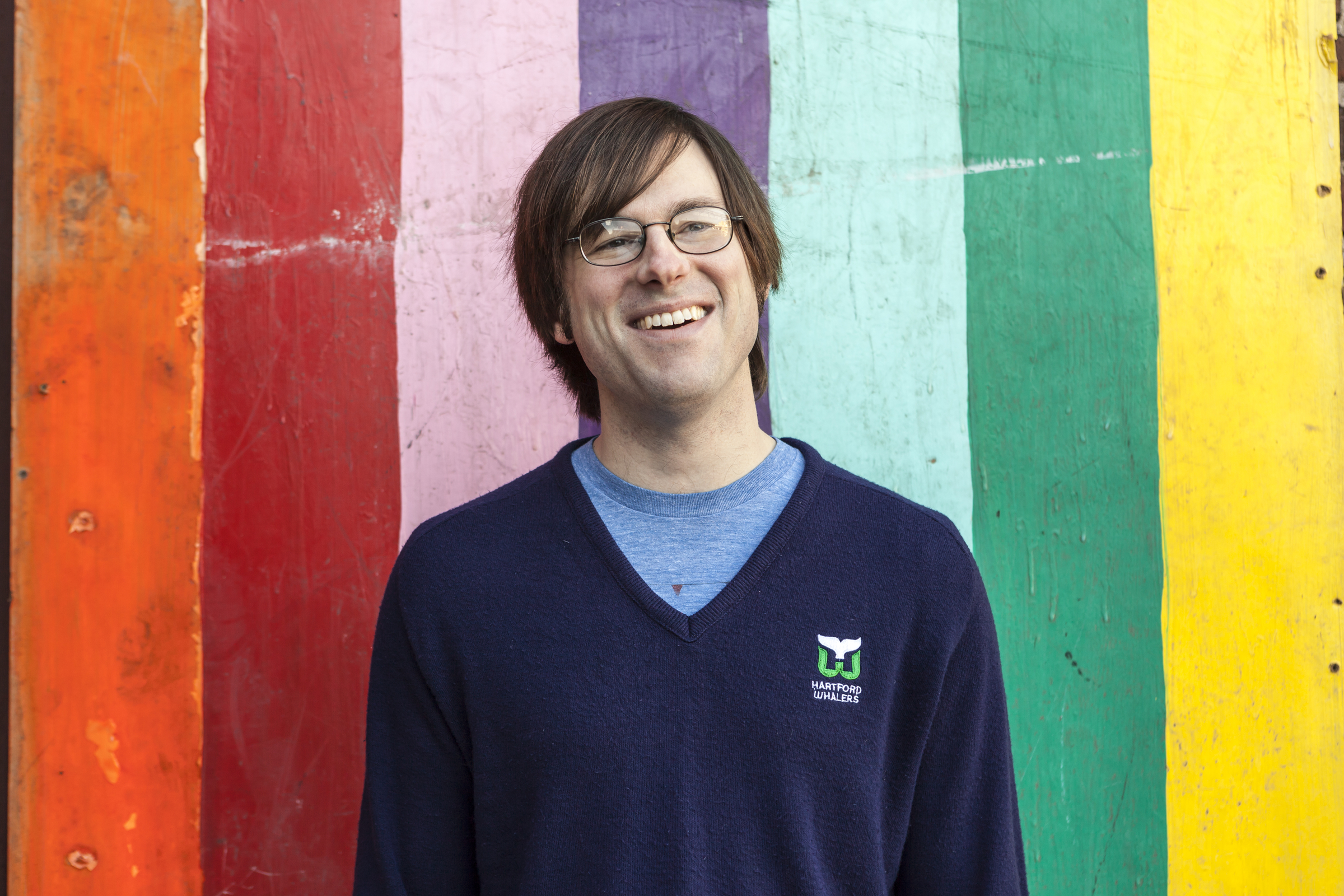 RT @joan_osborne: I was once in a gym with Anthony Keidis, just me and him. He ran on the treadmill and I did the stationary bike. It was j…

Kid Millions and Bobby Matador learn “How to Be a Band.”
The friends catch up about life and Peacock Pools.
John Colpitts reviews the new Netflix doc.
John Colpitts’s review of the new Museum of the City of New York show.
On the new book Common Tones and incorporating writing within a larger practice of music making.
John Colpitts talks with the actor and rapper about preparing for his role as a metal drummer.
John Colpitts (Kid Millions) reviews the new books from Jeff Tweedy and Brandon Stosuy.
John Colpitts talks to musicians from China, Italy, and South Korea about life in lockdown, and what the hell we’re going to do next.
The company prides itself as a “global community” bringing artists and fans together; here, John Colpitts takes a look at its practices as a business.
The Melvins member's solo LP reveals the wide range of his influences and talent.
A review of Meet Me in the Bathroom: Rebirth and Rock and Roll in New York City 2001-2011 from someone who lived it.
John Colpitts (Kid Millions, Oneida) examines an iconic exhibition featuring an iconic exhibitionist.
John Colpitts (Oneida, Kid Millions) examines Brooklyn DIY through Goodbye Brooklyn: The Story of Death By Audio.
John Colpitts (Oneida, Kid Millions) finds the show to be nostalgic, pandering and disingenuous about its core: anxiety about the boomer’s relevance.
And learned some pretty vital lessons in the process.
The rise of the MP3 means that some wonderful things about making and listening to music are gone forever. A smart new book tells how we got there.
Bill Kreutzmann's memoir is honest and revealing, if mostly for the already converted.
The celebrated drummer and composer on what the much-ballyhooed film gets very wrong about its central topic: music.
Kid Millions digs into the facets of an ideal mentor.
Even Kid Millions gets a bad review sometimes. Here's why it's counterproductive to read your own press.
A dedicated reader of music memoirs thinks George Clinton’s funk odyssey is a cut above.
On his 20th album, Robyn Hitchcock drops the whimsy for a focused meditation on death, love and loss.
Eric Clapton wants to introduce the American master J.J. Cale to a wider audience. On that level, this album is a success.