There’s a kind of instability at the center to Mark Lo’s new documentary Count Me In — if one could find the center of this meandering, half-baked excuse for a feature. Count Me In, with its toddling title and muddled log line of “You Can’t Have Rhythm Without Music, You Can’t Have Music Without Rhythm,” is ostensibly about drums and drumming. And while there’s a certain well-meaning energy to the enterprise, this Netflix production never rises above a sizzle reel for someone’s vague idea about white UK and LA “drum culture.” At the core of the film is a series of unexamined racist assumptions about the roots of rock.

The film opens with a drone shot high above the Mount Wilson Observatory. Jane’s Addiction drummer Stephen Perkins is leading a drum circle in the Dome — the giant enclosure where Edwin Hubble first expanded our idea of the universe. This drum circle is about what you’d expect: fun for the participants, but tiresome to watch. Now that I think about it, it’s a distilled essence of the entire film.

But it’s not enough that the film is unfocused. Count Me In is riddled with cliches (it literally ends with the words, “Dreams do come true”), factual errors, and reels of filler, and it manages to perpetuate a blithe erasure of the Black roots of drumming. Despite the inclusion of a number of incredible women instrumentalists like Cindy Blackman Santana, Samantha Maloney, Emily Dolan Davies, and Jess Bowen, the film adds to the pile of pseudohistory that has dominated drum culture since white people started getting excited about it.

The film bills itself as “an exhilarating celebration of the art of rock drumming,” a description  vague enough to allow for the filmmakers to cram whatever they can into the thing. There are so many unrelated narrative threads it suggests that perhaps Count Me In was pitched as a TV series, and then got reduced to a feature doc. As such, there are a few narrative centers of gravity.

We listen to a few stories about first drum sets, some phone videos of unidentified kids opening drum kits on Christmas morning, playing pots and pans… the usual stuff. There’s a tiresome litany of influential British rock drummers — Ringo Starr, Keith Moon, John Bonham, Charlie Watts, Ginger Baker — and yes they are all beautiful, powerful, unsurpassed drummers. But except for a short one-minute section that comes 27 minutes into the film that passingly mentions Elvin Jones, Art Blakey and Max Roach, the drummers who inspired the Brits are not featured at all. When Topper Headon of The Clash brings up Dub Reggae and its influence on his drumming and the direction of the Clash, he names DJ Don Letts, but no drummer — and the film doesn’t bother to track one down. Sly Dunbar is still alive, dudes.

There’s a sequence initiated by Nick Mason of Pink Floyd, that lasts less than 10 seconds, the gist of which is, everyone in the UK bands of the late ‘60s listened to “old blues records” and wanted to play R&B. Mason names Muddy Waters, Lightnin’ Hopkins, and Howlin’ Wolf as black and white photos of the artists blip across the screen. Their drummers aren’t in the shots. Then English drummer Bob Henrit pops up and says, “We listened to the music, we made it our own. And [the Americans] loved it because it was being made by funny guys with funny haircuts. So it didn’t matter if we were playing it right or or playing it wrong.” These statements are not interrogated or expanded upon, and there’s no attempt to dig beneath these breezy platitudes to the darker reality behind what became popular in the States.

When Charlie Watts from the Rolling Stones is discussed, Iron Maiden’s Nicko McBrain describes a Watts’ stylistic choice of playing the backbeat snare parts without a unison note on the hi-hat. McBrain’s sloppy demonstration and the film’s bizarre foley work muddy up what he’s trying to describe. I don’t fault McBrain, who’s a great drummer and a charming raconteur here, but it’s the kind of tossed off segment that gets prioritized by the film. We then cut to a television performance of the Stones miming to the studio recording of “Honky Tonk Women.” Watts plays the hi-hat on all the 8th notes, playing unisons with the snare on the backbeat in opposition to McBrain’s weird preface. What the fuck? And why choose “Honky Tonk Women”? The tune features an overdubbed cowbell counter-rhythm that complicates things anyway. Vintage live performances of the song from 1969 show Watts playing snare and hi-hat unisons throughout. It’s a complete waste of film.

Another narrative thread puts a spotlight on the talented Jess Bowen, tracing her path from a small venue touring drummer, to an unctuous visit to Ross Garfield’s Drum Doctors LA  warehouse where she wanders wide-eyed through racks of drums to select a kit for a mysterious session opportunity. Turns out she’s gonna jam at Henson Recording Studio with Chad Smith (of the Red Hot Chili Peppers), Cindy Blackman Santana, and Stephen Perkins — drummers who’ve been interviewed throughout the film. The narrative purpose is hazy but suggests that Bowen’s talents are not far removed from the featured players of the scene. This feeds into the “dream big” pablum. Bowen gets lifted into the LA session drummer firmament, and even though the Bowen can more than hold her own beside these drummers, the jam feels contrived and awkward. Aside from Blackman Santana’s playing, the drummers sound tentative and boxed in. But it’s hard to play the drums with other drummers. It’s also hard to reckon with the complex roots of the instrument, and engage with the racist history of popular rock & roll.

It might seem unfair to torpedo a film that’s merely mediocre and good natured. But Count Me In resonates with a toxic drum culture obsessed with status and athleticism. It’s too bad, because all the drummers featured in the film have something special to offer. The film is partially a ham-handed attempt to open up the largely white and largely male LA session scene to a number of women’s voices. That’s long overdue and admirable, but doesn’t excuse the parade of missteps and obfuscations. Charlie Watts once said, “I owe my living to Freddie Below.” Below played on Chuck Berry’s most famous recording of “Johnny B. Goode.” Some other drummers Watts admired include Odie Payne, Earl Phillips, Francis Clay, Frank Kirkland, Clifton James, Jerry Allison, Tony Williams, and (the briefly mentioned) Max Roach. Let’s take a break from the parade of inarguably great rockers and dig into the instrument’s past masters. 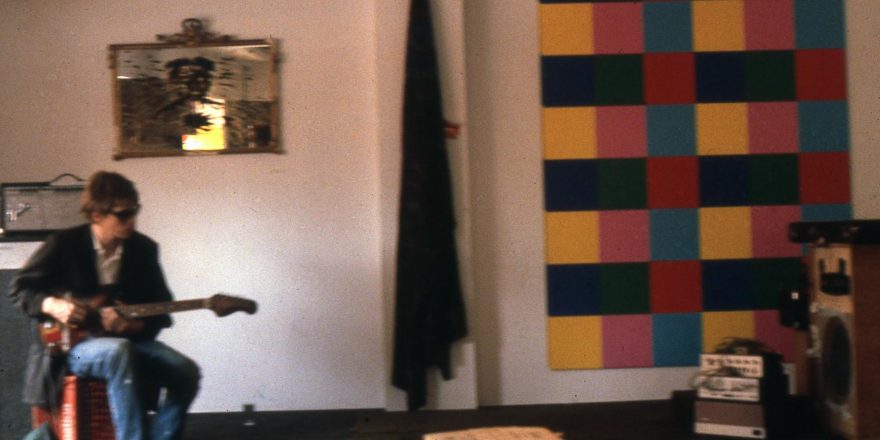 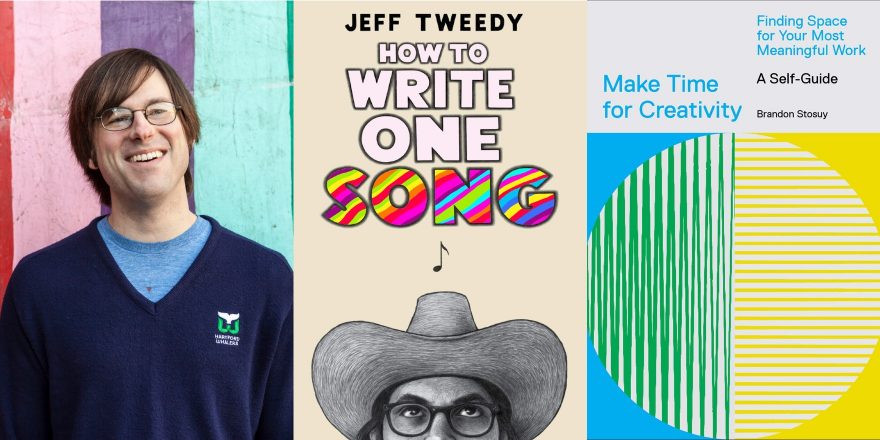