David J. (a.k.a. David J. Haskins), founder member of the highly influential BAUHAUS. Bauhaus spearheaded the post-punk Alternative music scene of the early ‘80s with a string of innovative albums and singles, including, for many, perhaps their defining moment, a song that is ranked as a classic and feasibly the pinnacle of the entire Gothic scene and beyond, the nine-minute plus epic slab of industrial dub that is “Bela Lugosi’s Dead,” featuring the lyrics of David J.

I first met Mark Kozelek at the Coast Recorders studio in San Francisco in 1994. I was there with my band, Love and Rockets, working on our album Sweet FA. Mark’s band, Red House Painters, was recording in Studio B. We would see each other on a daily basis; we hit it off from the start and would sometimes grab a coffee around the corner or a drink at a local bar. We were together when the news of the death of Kurt Cobain came on the TV in a Mi=ssion Street dive and exchanged a look of shocked incredulity. I had met Kurt quite recently and came away with the impression that he was sadly not long for this world, but the manner of his exit was entirely unpredictable and alarming in the extreme. “FUCK!”

Thinking about it, this is exactly the kind of thing that Mark would refer to in a song. Maybe he already has and I missed that one or maybe it’s still to come! Anyway, back in ’94, Mark and I would sometimes attend each other’s sessions, and so I was privy to the extraordinary burgeoning talent of this shy, wry and quietly charming kid.

Although these days we only get to see each other once in the proverbial blue moon, we have always kept in touch and I have always purchased Mark’s records as soon as they’re released. I am never disappointed, as for more than two decades now, Mark (sometimes under the name “Sun Kil Moon”) has been producing the most honest, heart-wrenching, poignant work. His lyrics are literary and insightful, deeply personal, often drawn directly from his day-to-day, night-by-night journals, and venture unflinchingly into the heart of the human experience with all its beauty and horror laid bare. With a detective’s eye for detail, he applies an unerring gaze into the darkness and light, locating the macrocosm in the micro and profundity in the profane and mundane. On his new album, Common as Light and Love are Red Valleys of Blood, the quality is maintained if not exceeded — and it is breathtaking.

I decided that on my initial listening I would do simply that — listen — but as the album played and drew me in, I felt compelled to grab the nearest piece of paper and jot down some impressionistic notes with the intention of referring to these when it came to writing up the piece proper. However, once this magnificent album had finished, I exhaled deeply and looked at my notes and was struck by a sudden epiphany that this was, in fact, the piece!

As a little aside, on the track, “Window Sash Weights,” I was somewhat taken aback when Mark referred to the time when I recently invited him to join me on stage in San Francisco: “Oh sweet tonight is quiet and the birds outside sing sing sing sing sing sing/And I’m still high from last night/I played with my old friend David J and some nice girls accompanied us on strings.”

Among my hastily scrawled words was this quote from Charles Bukowski, which I feel resonates with the essence of Mark Kozelek’s oeuvre: “What matters is how well you walk through the fire.” 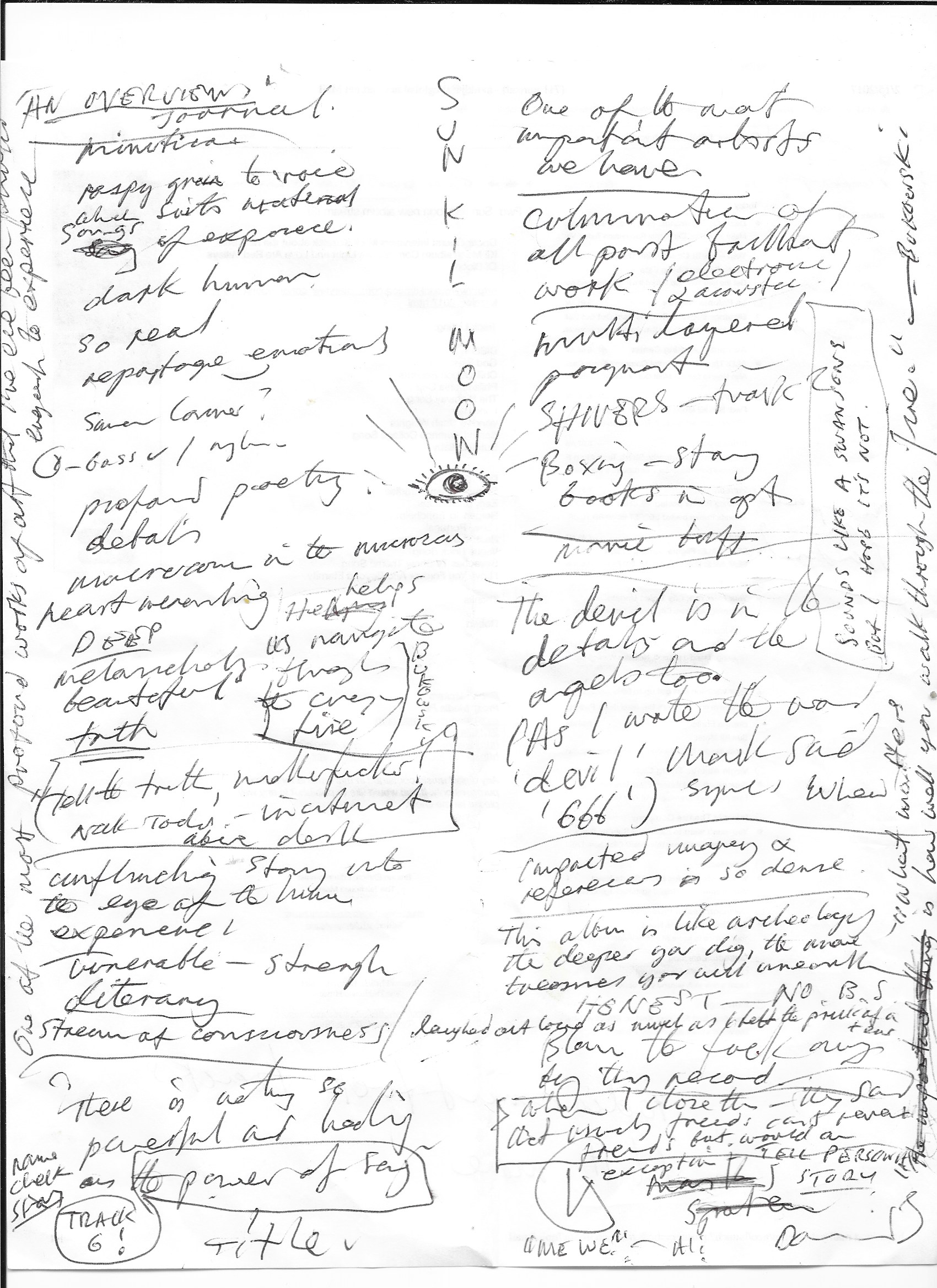 David J. (a.k.a. David J. Haskins), founder member of the highly influential BAUHAUS. Bauhaus spearheaded the post-punk Alternative music scene of the early ‘80s with a string of innovative albums and singles, including, for many, perhaps their defining moment, a song that is ranked as a classic and feasibly the pinnacle of the entire Gothic scene and beyond, the nine-minute plus epic slab of industrial dub that is “Bela Lugosi’s Dead,” featuring the lyrics of David J.

Bauhaus
David J
film essay
film reviews
folk rock
Love and Rockets
Sun Kil Moon
Watch Get Out and Be Scared by Something Other Than the News
Talkhouse Weekend Playlist: Super Pretty Mellow Jams and More from Jordan Klassen 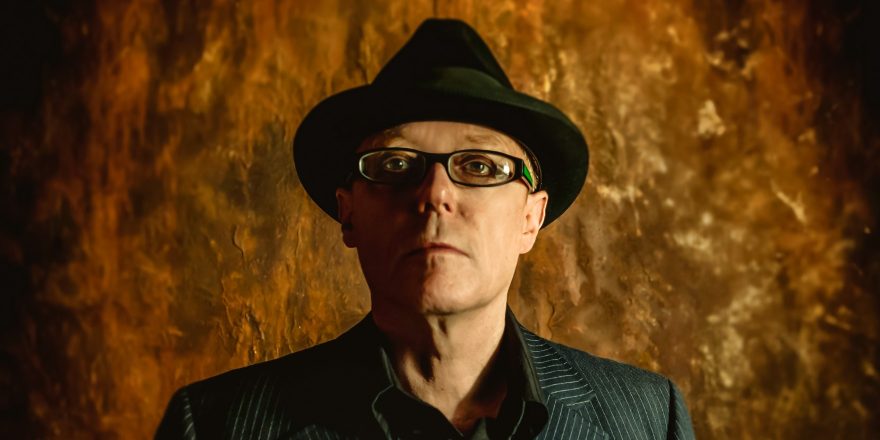 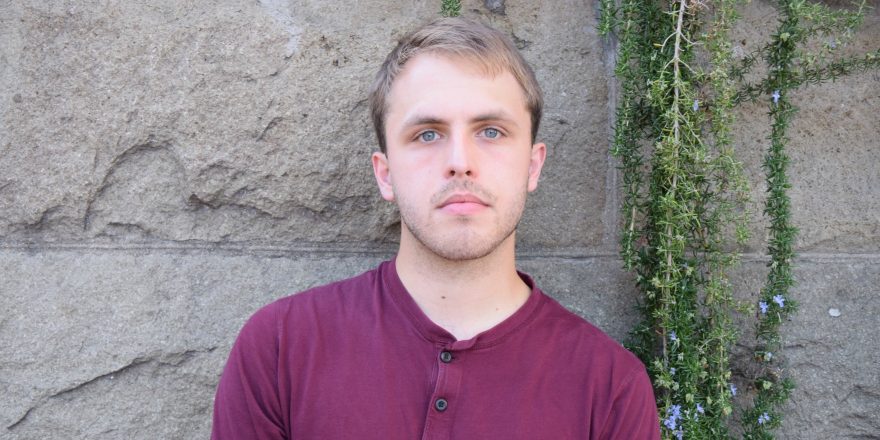