I was ecstatic when I heard the Specials were releasing a new album. Here it comes, I thought: The epic fourth wave of ska, finally coming to save all the rude boys and girls who have been been waiting so long for this moment. But far from a retreading of classic ska or even an attempt to update it, The Specials’ new LP Encore is a surprising combining of genres. It is either a complete reimagining of ska, or it’s not a ska record at all.

Which may be good news for some people! As I’ve written recently, ska is one of the most divisive styles of music, with probably as many haters as there are lovers. Encore is an LP I would recommend to both the lovers and the haters, although I think it is best approached less as a record, and more as a diverse collage of sound and thought that defies definition. Which may be a good way to approach the Specials in general: they are a truly unique group, despite being considered the torch bearers of a single style.

“Black Skin Blue Eyed Boys,” the first song on the record, begins with an Afrobeat keyboard line before adding crisp rock drums, funky punk guitars and even disco strings. The song is a perfect first track for Encore, a mission statement told in the wide array of instruments, techniques, and singer Terry Hall’s lyrical prediction that “People won’t be black or white/The world will be half-breed.” Racial and musical characteristics are together combining to form an exciting new vibrant—and hopefully better—world.

The Specials continue their international exploration with “Breaking Point.” Polyrhythmic percussion dances over an oompah horn, but the playful instrumentation belies the somber violence hidden within the song. “With the help of God and a few Marines/We’ll blow this place to smithereens,” is the refrain. Damn, the Specials picked a good year to return. 2019 is as bleak, or possibly bleaker, than their ‘70s/’80s heyday. We are no longer in the pink, and it may be getting harder for us to enjoy ourselves.

“The Lunatics Have Taken Over the Asylum” may sound familiar, if only to hardcore Specials fans: the song originates from fellow founders Hall and Lynval Golding’s post-Specials group Fun Boy Three. The concept of lunatics taking over the asylum is recognizable itself, but the words ring truer today than ever; especially here in the USA, where we are currently suffering daily under the tragically inept leadership of a demented septuagenarian. The fact that “Lunatics” opens with a very George Gershwin-esque piano part suggests that everything old can feel new again, or maybe that time really is a flat circle. With (blatant, public) racism on the rise again all throughout the world, we need the Specials, and their inclusive, anti-racist message more than ever.

We need it, we get it, and we get a whole lot more. One of the boldest tracks on Encore is “The Ten Commandments,” a dark, dubby condemnation of modern day, internet-fueled sexism courtesy of a blistering spoken word performance by British activist Saffiyah Khan. Saffiyah blasts “Pseudo intellectuals on the internet,” who “tell me I’m unhappy because I’m not feminine/Failing to consider that I may be unhappy because it’s 3AM and I’m in the depths of YouTube/Watching them whining.” Khan has no patience for the idiot trolls by whom she finds herself plagued: “You may call me a feminazi or a femoid/And then see if I give a stinking shit.”

Lead single “Vote For Me” is perhaps the most classically Specials-like track on the record. With a groove not unlike “Ghost Town”, you can almost forget that it’s been 37 years since they last released a record. “If we vote for you, do you promise/To be upright, decent and honest/To have our best interests at heart?” Clearly the answer is no. Terry Hall knows it, we all know it. “There are no rocks at Rockaway Beach,” he continues. The world is full of lies, and the lying liars that tell them. Hall and the Specials are obviously older and wiser; but being jaded politically, as they should be—as we all should be—won’t stop them from making important music.

Appropriately, the last song on Encore is titled “We Sell Hope.” Another slightly somber dub groove tours the planet as we know it today: “Looked all around the world/Could be a beautiful place to live in/Make sure you’re seen and heard/And give the things worth giving.” However: “White is black/Black is white/Right is wrong/Wrong is right.” A point of view powerfully pessimistic, or cautiously pragmatic, depending on what kind of outlook you yourself hold. I myself reside firmly in the former category, more so than many others. My world view glass is less than half full, and yet somehow brims to the top with loathing. If this Specials LP nails one thing, it’s that we live in a catastrophically confused time:“If night is day/Then day is night.” Our world could be a beautiful place to live in, but at the moment it floats in madness.

But Encore does give me hope. Maybe not for what I thought might be the dawning of a brave new fourth wave of Ska, but a solace in knowing there are still intelligent, caring bands making great records. With the Specials, it’s not about ska; it’s not about anyone else’s wave. The Specials ride an exclusive wave, and they will be alone when their wave finally does crash; possibly upon the soft sands of Rockaway Beach, where there are no rocks. 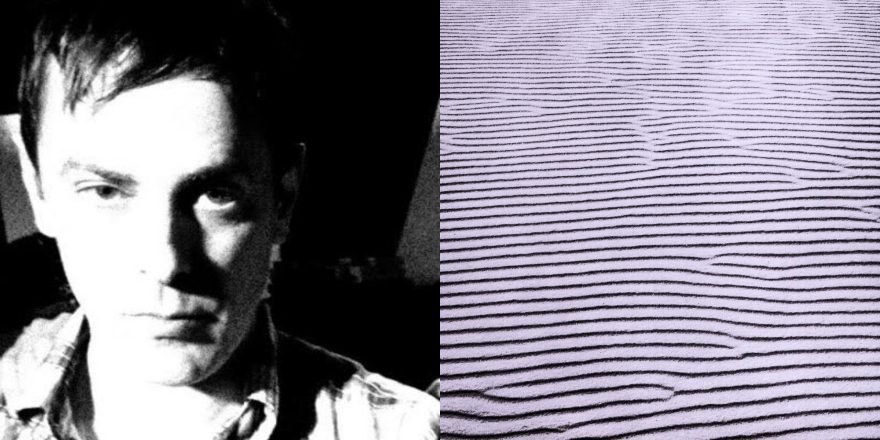 The Art of Water 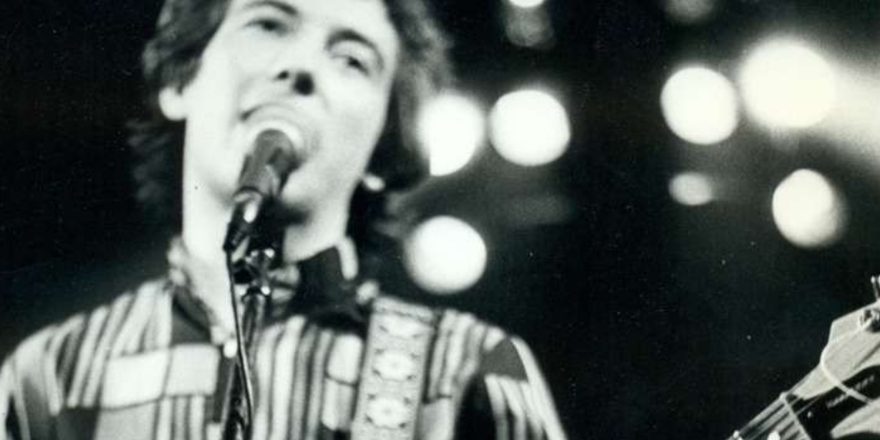 We Won’t Be Together Much Longer