I am about to make the most controversial statement I have ever made: I love ska.

I love the early Jamaican ska of the Ethiopians and Prince Buster. I love the 2 Tone ska of the Beat and Madness. I love (some of) the third wave ska bands like Operation Ivy and the Mighty Mighty Bosstones. I was in high school when the third wave was in full skank, and the South Bay Area of San Francisco, where I grew up, had its own vibrant scene; it was San Jose’s Skankin’ Pickle that first introduced me to ska. Like many voracious young music fans, I travelled backwards in time to learn about the history of the genre. The Pickle led me back to the Specials; the Specials then led me back to the Skatalites, one of the greatest bands of ska, or any genre.

I’m not here to give a history of ska. I’m here to ask—and possibly answer—why professing a love of ska would be such a truly controversial statement from a self-respecting indie musician. Why is ska one of the most loathed genres in music? If you hate ska, I think I might know why. I think I might know ten reasons why:

1. You Hate the Fans

Being a fan of an artist, a band, or an entire genre can be much more than a pastime. Sometimes it is one’s entire identity. This is especially true in formative years. Before you come of age, your entire personality can be defined by the music you love—and the music you hate. When I was a teenager, I hated the punk band Agent Orange for years, despite having never even heard their music. Why? Because I hated their fans. At just about every punk show I went to in high school, I’d see a guy wearing an Agent Orange t-shirt. It would always be the biggest, dumbest, asshole jock-punk in the crowd. The guy who had come to the show only to flex and fight. I hated that guy, and I hated the band on his t-shirt. Years later I finally got over my irrational dislike of Agent Orange. I listened and eventually loved them, their LP Living in Darkness now one of my favorite punk records of all time.

To generalize, ska fans are gregarious, carefree dorks who love playful, uptempo music. They like silly hats and plaid shirts and are frustratingly unpretentious. When you see a ska fan, you see a nerd enjoying themselves. Who doesn’t hate that? Plus, they may be wearing bowling shoes. I won’t try to convince you to love ska fans. But it is possible to enjoy ska music while detesting the fanbase. However, these fans mainly represent third wave ska, which leads me to why you also may hate ska:

When you hear the word ska, you think of three words: Reel Big Fish. You don’t like hearing those words. You don’t like hearing that band. FAIR ENOUGH. Love them or hate them, it’s the third wave ska bands like Reel Big Fish, Less Than Jake, and Goldfinger that may be to blame for giving ska a bad name. They’re silly and bro-y. I would suggest you ignore third wave altogether, despite there being many gems to be found therein (The Toasters, Hepcat and Dance Hall Crashers, to name just a few) and check out the UK’s 2 Tone scene from the ‘70s and ‘80s. Unless…

You don’t like the Specials, You don’t like Madness. You don’t like black and you don’t like white, at least not when they’re the only two colors on a record cover. Songs like “One Step Beyond” conjure up painful memories of sucking on a clove cigarette in the dark corner of an all-ages dance club whilst watching SHARP (supposedly) skins slam dance. TOTALLY UNDERSTANDABLE. However, if you are intrigued by the grooves and melodies by some of the hits of the 2 Tone era (“Madness,” “Al Capone”) and wish to explore their Jamaican roots, I ask—nay, beg—that you give artists like Desmond Dekker and the Toots and the Maytals one chance before I leave to skank off into the checkered sunset. If you listen to the Skatalites’ Foundation Ska and still aren’t having it, I will let you be and simply conclude that:

You probably don’t care for vintage soul or R&B either. It’s not your fault. I’ll stop now, I promise. Let’s tuck you in with a bottle of warm almond milk and the new issue of Kinfolk magazine. Alexa, play Local Natives.

Maybe I’m not being fair. Maybe I’m assuming too much about you. About all of us. Maybe I’m turning into the Dennis Miller of faux music journalism with my obscure, unfunny (not to me) references. Maybe I need another very true and solid reason why you hate ska, and I think I’ve found it:

5. You Hate Silly Band Names Like Mephiskapheles and Skabba the Hutt

OK I can’t argue with that. Why is ska the only genre that inspires bands to incorporate the genre—with possibly the exception of funk, I’m looking at you Confunkshun—into their name? Although my beloved Skatalites are very well to blame for starting or at least popularizing this trend, it’s groups like the Skadfathers and the Amazing Skasmonauts that truly poisoned the well. Again, third wave to blame. Let’s see if we can move past third wave so I can make one more attempt to sell you on ska in the form of—yes that’s right—Fourth Wave:

6. You Haven’t Heard The Interrupters

I don’t usually listen to new rock radio, but I was in a masochistic mood last week and flipped an actual dial on an actual car stereo to my local corporate radio affiliate. To my shock, I liked what I heard! A fast, catchy, and dirty ditty about a girl who is like kerosene, who is gonna burn down everything except the singer, who has been burned for the last time. Nothing terribly out of the ordinary, until I listened closer: Is that a B3 organ? Is that guitar UPSTROKING? Yes, yes they were. I couldn’t believe me ears. Ska was back on the radio. Sounds kind of like Rancid, I thought to myself. And I shit you not, as soon as the song was over the DJ said “That was The Interrupters with ‘Kerosene,’ and if you thought it sounded like Rancid it’s because it was produced by Rancid’s Tim Armstrong. Now stay tuned as we play the new Imagine Dragons single seven times in a row.” I threw up in my mouth and killed the radio. When I got home I put on The Interrupters’ latest LP Fight the Good Fight. It RULES. It sounds like the bastard love child of Rancid and No Doubt and it’s just what I need right now. If this is Fourth Wave then SIGN ME UP. In my last-ditch effort at putting some ska in your life, I would suggest you put on “Title Holder” by The Interrupters and see if you don’t start immediately dancing around your apartment. However, maybe:

7. You Have Heard The Interrupters

8. You Only Listen to Propaghandi

You are a true punk and when Propaghandi sang, in their non-hit “Ska Sucks”: “Ska sucks/Ska revival isn’t cool you stupid fuck/The bands are only in it for the bucks/And if you don’t believe me you’re a schmuck,” you believed them. You did not want to be said schmuck! Look, I loved How to Clean Everything as much as any little self-disrespecting stinker living in a hundred dollar room in the ‘90s, and Propaghandi was right about a lot of things—especially when they sang “I do not require a gauge for freedoms of speech/Cuz I never asked to be a citizen”—but they were not right about ska sucking! I obviously believe this firmly, despite having sung along to “Ska Sucks” many times. I also sang along with the Descendents’ “Suburban Home” many times despite not wanting to be classified or stereotyped. One final maybe:

Maybe Propaghandi was right. Maybe ska sucks. I guess we’ll have to wait and see what they have to say about Fourth Wave. But it doesn’t really matter what anyone says, right? Because:

10. Taste is and Should Be Entirely Subjective and No One Should Try to Convince Anyone Otherwise

What am I doing here, exactly? Who am I writing this for? Have I divided the entire world of music fandom into two groups, ska lovers and ska haters? I have, and I have no regrets. Gender may be fluid, but taste in music is binary. You can live with your ears closed, or you can open your heart. You know the decision is yours. The next time you hear someone about to deliver a message to Rudy, you have two choices: You can put it down, or you can pick it up, pick it up, pick it up. 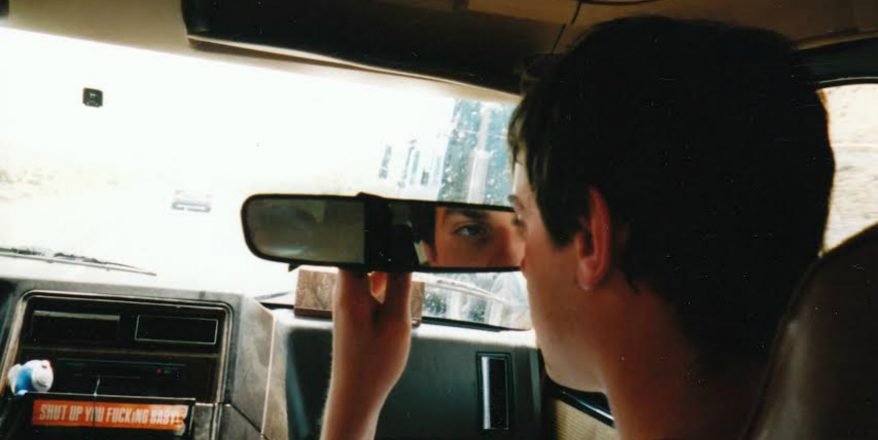 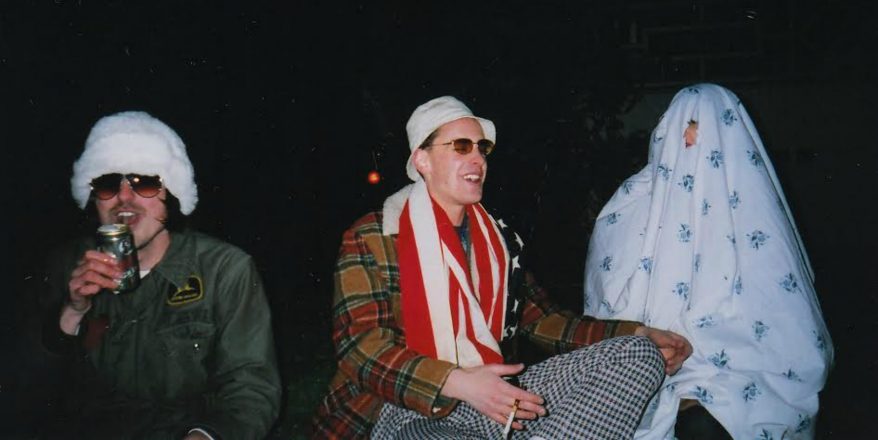