Summer is officially over, school is back in session, it’s beginning to get cold (again). Anyway, I’m procrastinating on writing this introduction, but in a way that’s relevant to today’s playlist. Nasty Nigel is a rapper in the Queens-based music collective World’s Fair, as well as a solid solo artist. World’s Fair is due to release another record soon, but while that’s coming together, Nasty Nigel compiled these songs he’s listening to while the group are waiting for their next album to come out. Here’s a playlist to put on in between whatever you’re working on next, too.
—Keenan Kush, Talkhouse Marketing Manager

Toro Y Moi — “No Show”
I think the hardest line in a song ever written is, “Wasn’t even thinking we were going worldwide…” Nothing speaks more to me than music about traveling and being a horrible boyfriend.

The Streets — “Turn The Page”
If Twitter was around in 2002, this song would’ve been Mike Skinner’s midnight rant, and we probably would’ve never read it because it would’ve been deleted the morning after. Thank god it didn’t exist then.

Also, just going to sneak in “Has It Come to This?” It’s the perfect track to follow the intro, so this basically my 11 songs. As soon as I touch down, I get connected to Joey’s speakers and blast this classic. Windows rolled all the way down.

Goldie — “Redemption”
This year has been the summoning,l  and I feel like I summoned both Mike Skinner’s DJ set earlier this year in LA and bumping into Goldie on the tube this summer off the Euston stop. Redemption has been my mood since the album came out. Nineteen minutes of drum & bass and techno towards the 13-minute mark. When people ask for the album, I just describe this song.

J Hus — “Did You See”
I could’ve been fake deep for the internet and picked “Common Sense” (which is completely incredible and perfect driving music), but I’ve been spending more time in the club anyways. This the song of the summer.

Jorja Smith & Preditah — “On My Mind”
Wait, nah, this the song of the summer. If I’m not spinning it, I’m requesting it. Love that garage is still going strong.

Björk — “Hyperballad”
My homie Joanna put me onto this “Hyperballad” Towa Tei B-side that I never heard, and it instantly became that one song Nigel plays at every set. Sorry for giving up the sauce. Naturally, I had to revisit this record after rinsing it out on radar radio and at five miles and basically everywhere else I found Wi-Fi.

SZA — “Love Galore (Feat. Travis Scott)”
Can there be three songs of the summer?

AceMo — “D.D.R.”
The only thing more aggressive than me looking for raves in London (which I was very successful at) is this pretty chune, and if you’re reading this while packing up to visit the states, please bring back a case of magnum for me please. Will PayPal ASAP.


Porches — “Underwater”
Pool was the first album I purchased in the Apple Music era when I couldn’t afford to pay $9.99 a month to stream. Broke me (still broke me, feel me?) looked out so hard because there’s not a plane ride that I don’t take without listening to this. Aaron, send me that new-new please. I’m just going to communicate with people through published shit from now on.

King Krule — “Czech One”
Instant chills with this chune. I mean, repeat-on-a-red-eye-type shit. The chords and “Where tiny men have been absorbed for questioning the sky…” This song has been me for the last 10 years. Traveling with no destination. 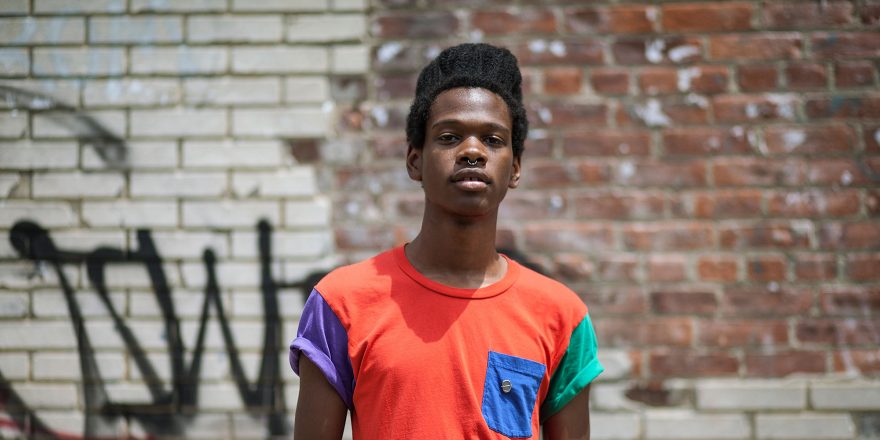 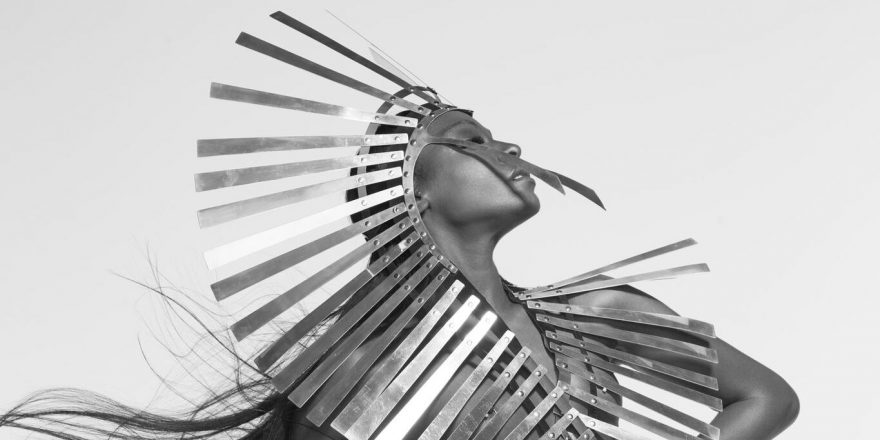