Last week, minimal ambient house producer Sage Caswell released his latest album, Hoop Earring. To celebrate the new record, Los Angeles-based Caswell put together this playlist of his favorite songs to listen to in the bath. Give it a listen, and enjoy!
–Dave Lucas, Talkhouse Marketing Manager

I don’t really like using headphones and I also don’t have a good “home listening” station, so I listen to a lot of music through the speaker on my telephone. A lot of things obviously sound different, but I’m certainly not mad about it! These are some of my favorite songs to listen to when I’m soaking in a bath.

Pjotr – “Track One”
I really, really love this song for both bathing and walking alike, and I’m thrilled to start this list with a song called “Track One.” For some reason, I prefer listening to this track through my phone rather than on speakers, which of course makes it a prime candidate for bathing.

Move D – “Jus House”
I started taking baths to this song around 2011 and it’s been a staple since. This is still my favorite Move D track and I feel like he listens to music in the bathtub, too. Shout out if you do and shout out if you don’t.

Viktor Vaughn – “Saliva”
I think I’ve been listening to this song during my baths the longest. I don’t need to say much about how good it or the entire album is in general, but if you haven’t bathed to this, you’re sleeping.

Nick Drake – “River Man”
A lot of my baths are soundtracked by electronic music, but this is a song that’s stayed in rotation for a while and it’s still as potent as ever. “Going to see the Bathtub Man.”

Kid Koala – “Fender Bender”
I first heard this one in the Pharmacy video “Chily.” A guy named John Leal skates to it and it took me like ten years to ID it because skate soundtrack forums always sucked and I guess no one else was looking for it. I think that it’s a perfect addition to anyone’s “Daytime Bathing” playlist.

Busta Rhymes – “You Can’t Hold The Torch”
The first time I ever heard this was in the bathtub at my parents house and it’s also one of my favorite JD beats. I still listen to this in the bathtub and am happy to memorialize it as a “Bath Classic”.

Zero 7 – “Warm Sound”
I once saw Zero 7 play this with their full band (including Mozez and Sia and Sophie) at the John Anson Ford Theatre. I haven’t been back to that venue since (I see that it’s recently reopened). This song (and album in general) is very important to me and I take baths to it all the time.

James Holden – “Idiot”
I used to cut class with my friend Justin and smoke cigarettes in his backyard, listen to James Holden and talk about electronic music. I didn’t bathe to this until 2013, but I keep it in the loop because it’s beautiful and easy to get lost in.

Romanthony – “Wreck”
One of my favorite Romanthony tracks and it’s good for a scalding bath. I’ve never played this song in a DJ set before and unless the right time presents itself, I’m better suited to geeking out on this while I’m soaking in the zone.

Gravediggaz – “1-800 Suicide”
The album 6 Feet Under is really significant to me and stays in the bathtub mix. It was only after I chose this song that I realized #6 goes home and offs himself in a bathtub. So we’ll end the list with this one. 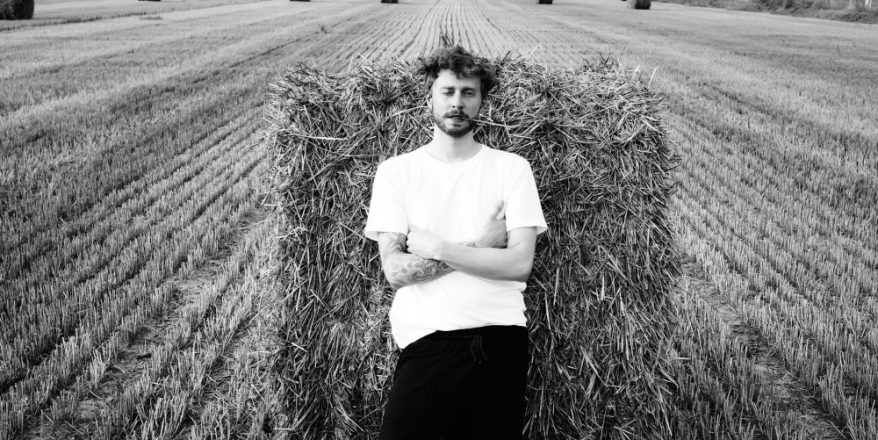