Producer and artist Trentemøller released his darkly romantic and melancholy album Fixion earlier this year, and that aesthetic carries over to today’s Talkhouse Playlist. With lush picks from Slowdive and Suicide, as well as punk cuts from the Cramps and the Seeds, Trentemøller creates a dark and exciting atmosphere. Make sure to give Fixion a listen, and catch Trentemøller in NYC / LA next week!
–Dave Lucas, Marketing Manager of The Talkhouse

Exploded View — “Lost Illusions”
I really love the new band Anika has put together. I liked her debut album, but this is even better, I think! So cool!

Slowdive — “Slowdive”
As a huge Slowdive fan, this is one of my fave songs from them. I like how the song really takes its time, the guitar sound, the shaker and ride pulsing. A very hypnotic track.

Ty Segall — “Oh Mary”
Ty Segall is the man!! He has made so many great songs, this is just one of them. Dirty and raw!!!

The Cramps — “Human Fly”
The world’s most cool rock band! And Lux Interior was the coolest lead singer, right? A shame he passed away! What more can I say? This song says it all.

The Seeds — “Just Let Go”
Another great band, pre-punk/garage. They really were paving the way for punk rock –- this song is from 1966! Love how it explodes in the end with the tempo and energy rising to a climax. 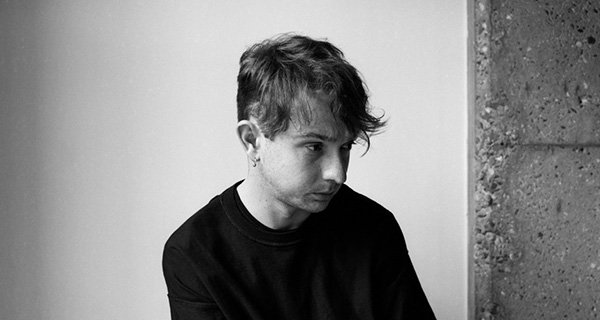