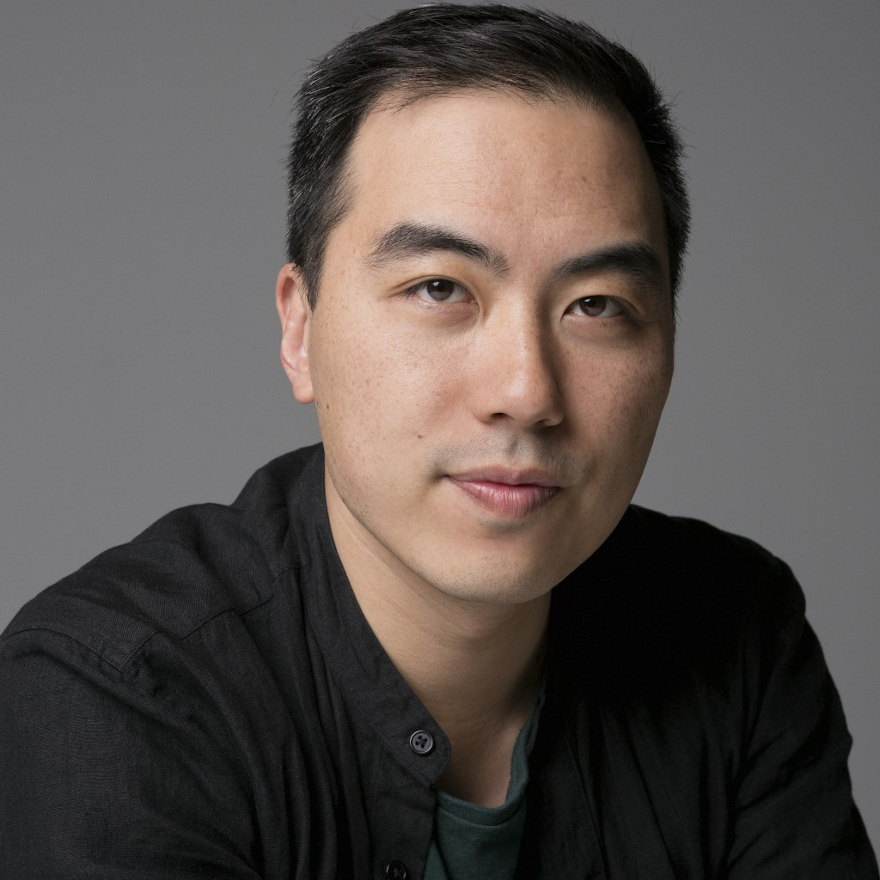 The director of This is Not a Movie interviews his subject, Middle East correspondent Fisk, about his abiding love of cinema.
This '80s retro teen flick by the so-called Roadkill Superstars collective prompts major flashbacks for a filmmaker raised on a diet of VHS.
A Spike Lee protégé makes an impression with his debut feature, an intense moral thriller that puts a human face on South American drug trafficking.
The Final Oscar Word from Mamarazza Chang or (An Academy Member’s Mother’s Unexpected Virtue of Ignorance).
The documentary filmmaker is greatly impressed by this intimate, simply told drama, and particularly by one movingly authentic opening scene.
A few years ago, I had the opportunity to make a film following the opium trade from seed to drug addict.
I’d love to be able to make a film like Andreas Johnsen has done with his latest documentary, Ai Weiwei: The Fake Case.