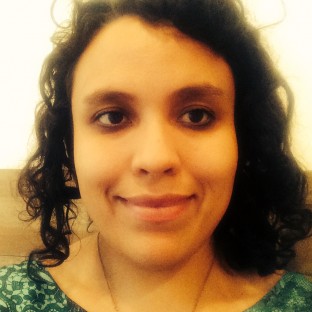 Revisiting Ruiz’s 2017 essay on how, if we’re to protest Donald Trump, we must also protest one of his biggest supporters: the police.
A new music video from and interview with Zenizen.
"Jay-Z sees building generational wealth—which seems to mean more than money—as his legacy of black excellence."
Discussions with artists about insurance, the Affordable Care Act, and the proposed Republican plan’s potential impact on their lives and work.
"This is not about me being from New York or Riz being from the UK. This is about a global feeling, influence, and connection."
In the face of white supremacy, DAMN. demands respect.
When you’re marching against Trump on Saturday, remember who helped him win the presidency.
Shoegaze isn’t a good enough description for what Trans FX does. It's a post-punk sound with a velvety cosmic Instagram filter over it.
On the band's new album, Sublime with Rome contends with the for-midable legacy of its predecessor, Sublime. Guess who wins.
Shamir's debut album describes what it's like to be a young, black, smart artist in cities that have been turned into playgrounds for the rich.