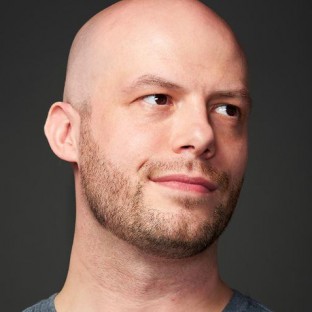 Director Ted Geoghegan will be relying on a rich selection of old movie favorites to tough it out during coronavirus isolation.
Ted Geoghegan on his new film Mohawk, a thriller about America's ugly past and the proto-Trump supporters who shaped the country.
Writer-director Ted Geoghegan, who is also a publicist, begs his peers to tweet less about their movies and spend more time actually making them.
Alex Cox, Joe Dante, James Marsh, Alex Winter and more remember some of the cinematic greats who passed away during 2016.
Ted Geoghegan pays tribute to the late Godfather of Gore, an unabashed fan of sleaze and goofy ultraviolence – and a born entertainer.
Eli Roth's protégé and collaborator finds much to appreciate in the chilling debut from a fellow screenwriter turned director.
A director who himself has indulged in the genre tropes of decades past celebrates the retro short that's taken the internet by storm.