Talking heads on the nightly news are calling the current state of our world a game-changer … and the film community, like so many other industries, has been far from spared.

… But what of cinema-watchers? The rest of the world? How different will their futures look, and how can the consumption and sharing of film impact the rest of their 2020 for the better?

In an unprecedented move for theatrical titles, Universal is releasing both their Invisible Man remake and controversial actioner The Hunt on streaming services, while Focus Features is similarly digitally-dropping their Jane Austen adaptation Emma on the small screen. And as a COVID-battling world hunkers down for several more weeks or months of isolation, film fans are crying out for more previously cinema-bound features to head straight to the safety of their flatscreens. While this release strategy allows income streams from quarantined cinephiles to continue coming in, distributors are – to paraphrase Jurassic Park’s Ian Malcolm – so preoccupied with whether or not they can that they aren’t stopping to think if they should.

Is it a pleasant surprise that all of America’s homebound schoolchildren got Disney’s Frozen II several weeks early, or that Trolls: World Tour will be available at home on the same date that DreamWorks had originally intended for it to hit cinemas? Sure. Corporate goodwill goes a long way during dark times.

But here’s a poorly kept secret: When times are tough and cold winds are blowing, the vast majority of humanity isn’t looking for something new; rather, they’re tracking down what they know will warm their hearts. And in this unprecedented age of film accessibility, one can’t help but wonder if the latest in cinema isn’t what’s going to help us weather this pandemic.

When my father passed away in early 2019, I stumbled home from work, unable to focus on anything around me. My family urged me to do whatever might make me happy, and my response was that I wanted to watch Friday the 13th Part VII: The New Blood. One would think that after suffering a catastrophic loss, sitting down to a film about a masked serial killer offing horny teens might not be at the best opening chapter of a self-help guide, but it was, in fact, just what the doctor ordered. Having grown up with Jason Voorhees, my distressed brain went directly to comfort food – however odd and machete-filled that sustenance might have been.

As we now find ourselves in extended isolation with our loved ones and a literally limitless supply of entertainment, it’s important not to forget that the escape we so desperately crave from the horrors of the outside world will more than likely come from what we know and love, rather than the shiniest new releases.

Some of my greatest memories about my favorite films aren’t from my first taste of them, but from when I was able to share them with others for the first time. Like taking a starry-eyed tourist on a walk through a city you know like the back of your hand, seeing something you love through new eyes can be an experience equally-gratifying as that first time.

Last week, desperate to disconnect from the world, I begged one of my best friends for a list of films from the 1970s and ’80s that might help me flee my anxiety-riddled skull. The list I received in return was awash in titles I’d seen, meant to watch, and had never heard of. The search was on – and I was overjoyed to discover that 18 of his 19 suggestions were readily available on VOD.

And while Peter Hyams’ Busting made my ears prick up and watching Walter Matthau in Hopscotch definitely sounded great, I found myself gravitating toward suggestions for films I’d watched long ago – cinema whose titles immediately rekindled the dying fire inside me. Foregoing the unseen, I snuggled up with Romancing the Stone and Stakeout and found myself transported to the exact place I needed to be: my own past.

The following day, in an attempt to pay it forward, I shared Mike Hodges’ Flash Gordon and Neil Marshall’s Dog Soldiers – both personal favorites – with a family member, and was instantly pulled out of my malaise by the wonderment in their eyes during both films. It felt good – and healthy – to share a piece of my life with a loved one, knowing that those wonderful movies were a part of their life as well.

For every major streamer like Netflix, Disney+, Amazon Prime and Hulu, there are dozens of lesser-traversed options like Shudder, the Criterion Channel, Film Movement, or Magnolia Selects, whose nominal fees may have seemed far less viable until this very moment. For many, the idea of adding “one more” subscription likely seemed wasteful – that was, until the world found itself trapped inside, desperate for a reprieve from reality.

Use this unexpected opportunity to share art that you love with others, to reconnect with films that you remember fondly, and to become acquainted with unseen cinema that’s adored by those you care about.

And to the distributors out there – ask yourself if it’s really the best idea to release a new film into a world that’s flushed with content and filled with millions who are currently finding far greater solace in their old favorites.

The current state of our world may very well be a game-changer.

Let film change it for the better.

coronavirus
film essay
Now Streaming
streaming
Ted Geoghegan
VOD
Revisited: Chuck D (Public Enemy) Talks with Tom Morello (Rage Against The Machine) on the Talkhouse Podcast
The Way We Get By: Amber Tamblyn on Wow, No Thank You. by Samantha Irby 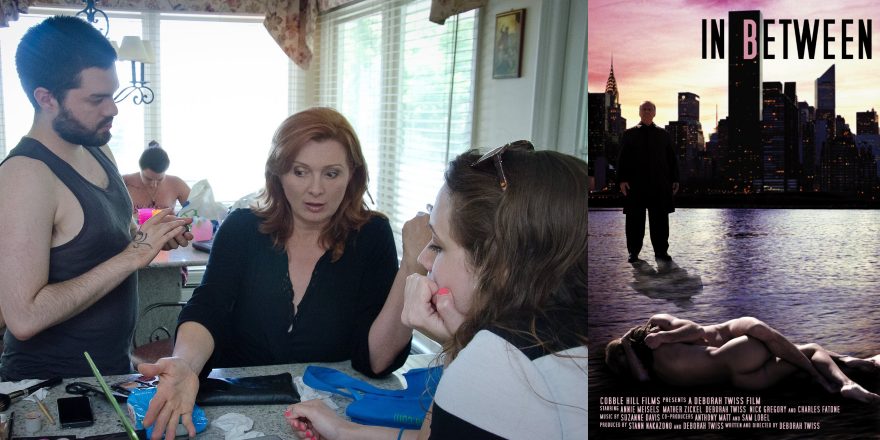 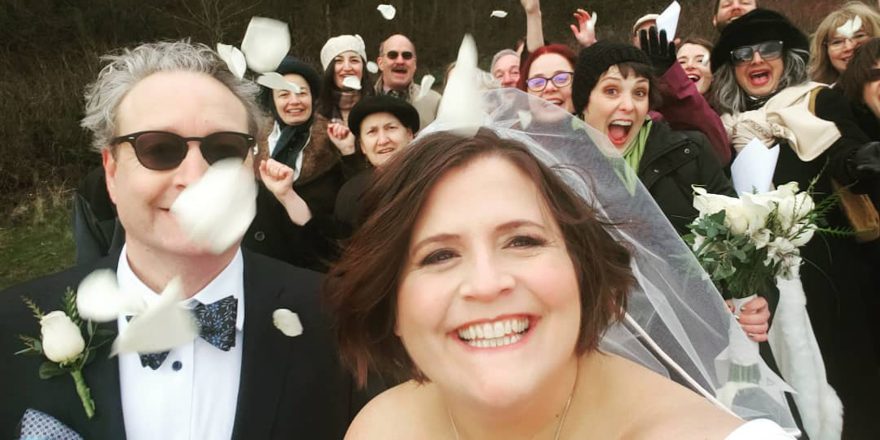 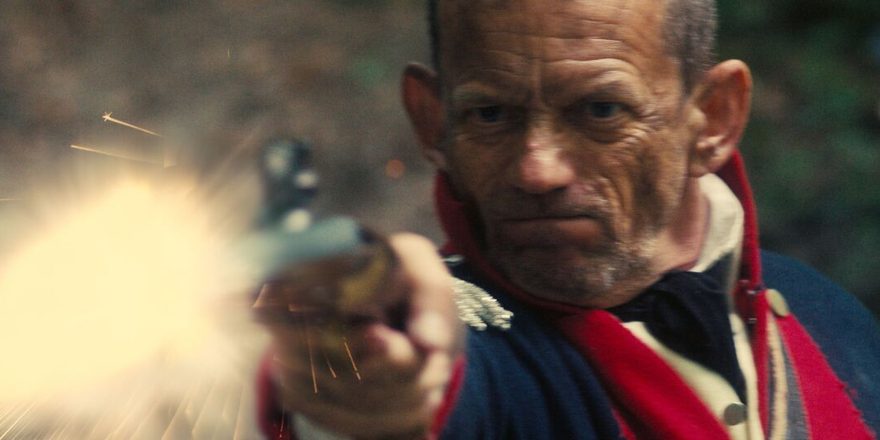