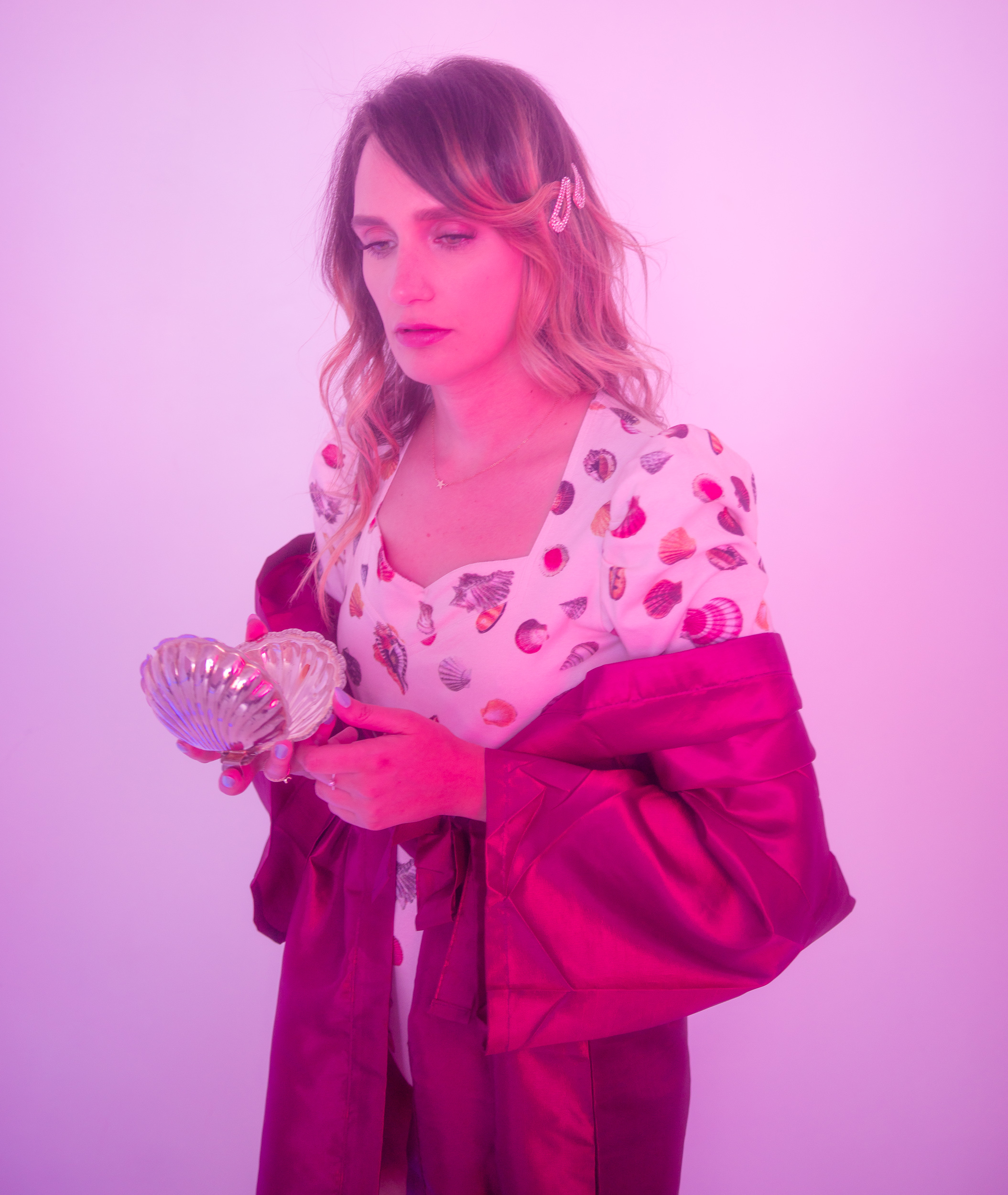 Two incredible musicians share stories across a generation.
Sadie Dupuis, Audrey Zee Whitesides, and Dylan Baldi dissect the scandalous lives of HBO Max’s rebooted elite.
Sadie Dupuis, Mel Stone, and Julian Tepper dissect the scandalous lives of HBO Max’s rebooted elite.
Sadie Dupuis, Shamir, and Kate Meizner dissect the scandalous lives of HBO Max’s rebooted elite.
Sadie Dupuis, Estella Adeyeri, and Lexie McCoy dissect the scandalous lives of HBO Max’s rebooted elite.
Sadie Dupuis, Michael DeForge, and Jessica Boudreaux dissect the scandalous lives of HBO Max’s rebooted elite.
Sadie Dupuis (Speedy Ortiz) digs deep into the band’s two new reissues with Ash Bowie and Steve Popson.
Stream the debut EP and read an essay on being a boy in a band by Sadie Dupuis (Speedy Ortiz, Sad13) here.
Read "Build a Better Do It" from the debut collection, plus an introductory essay by Dupuis herself.
Miguel’s libidinous album is a musical portrayal of intimacy that expertly parallels the stylistic shifts and complexities of sexuality itself.
At a recent arena show, Nicki Minaj performed with flawless sweat, exorcised her sensitive side and offered her audience something precious: hope.
Melkbelly's song reminds our writer of "childhood's summer ether," inspiring her to be strange, to get out the face glitter and hunt for salamanders.
The microscopic patchwork of playing on Viet Cong's debut album allows stagnancy to blossom into excitement. It's also quite fun.
Although it was recorded in five days, Blur’s first album in 12 years is remarkably well conceived. But the songs seem to wince at delving deep.
Speedy Ortiz's frontperson finds that consistency isn't foolish when it's the hobgoblin of minds as big as Naomi Punk's.
Speedy Ortiz's singer-guitarist hates summer but she loves this song. Let her count the ways.
I'm always pleased when a musician I love signs on to a new project, especially when that project signals some kind of artistic reinvention.
When I was 19, I studied abroad in Madrid, and for the most part I liked it a lot. Broke enough that I dared not waste my scant euros on Metro fare...
I know, I know: I am going to love The Wire, some day, when I open my heart and let go of my pride. I’ve sorta-kinda-maybe tried to like it.
When I was fourteen, my parents sent me to Kent, a private boarding school in the northwestern corner of Connecticut. It’s one of those schools...
For the past few years, I’ve taught “The Braindead Megaphone” to my writing students at UMass Amherst. It’s a George Saunders essay about...
In the middle of some summer during my pasty, ornery adolescence, my dad threatened to throw the book I was reading straight into the pool.