Now that we’ve hit the halfway point, it’s a good time to stop and reflect on all the great music that has been released so far this year. This week, Talkhouse Music is running pieces about some of the most celebrated albums of 2015.
— The editors of Talkhouse Music

The first time I saw Viet Cong was in a comically narrow Toronto bar, one that was so tightly packed people were actually standing on tables to squeeze in. As I’ve settled into the latter half of my cantankerous twenties, I’ve come to hate crowded places — they squick me out — so it’s a shocker I stayed in there long enough to see the start of the set, especially considering I didn’t even know the name of the band playing. But I was so sold on Viet Cong so quickly that I endured the sweat of my concert-going brethren, occasionally exchanging blown-away glances with my attendant friend, like, “Whoa, did they just play a 17-minute song?”

I saw them again the following night, when our bands played a NXNE show together at another small club, albeit one far less ludicrously cramped with human flesh. Without a couple hundred confined bodies dampening the sound, Viet Cong’s tightness was even more apparent — the quick, frenetic interplay between bass, guitars, and drums, the occasional disconnection between the smooth vocals and the jagged playing. By the time we took the stage I couldn’t think of much to say between songs other than to repeatedly invite Viet Cong to fisticuffs in the alley after the set. (Thank you, NXNE, for supplying us with the free beer that is so essential to my charming stage banter.) Subsequent shared bills with Viet Cong have led to further solicitations to brawl — all from me, of course, and none of which have been met with an affirmative.

It seems to me that Viet Cong is a group of very nice people who have no interest in getting down Chun-Li style. But based on their new album — self-titled, and their first full-length — it’s clear they’re versed in getting down in most other styles imaginable. Viet Cong is a layered record, full of dark, meditative grooves and percussive drones that remain intoxicating throughout their extended durations. And although the Viet Cong sound is pointedly individual, this album is replete with a hodgepodge of sonic reference points — Can, DNA, the Ronettes, Gang of Four, Talking Heads — which permeate the blankets of hiss and persistent rhythmic patterns, often in the same song.

It’s the microscopic patchwork of playing on an otherwise uniformly produced album that allows stagnancy to blossom into excitement. Take “Newspaper Spoons,” which leads off the album with a persisting, distant drum looped for almost a minute before an abrasive, squealing guitar cuts the calm. After a few phrasal repetitions, it resolves into a twinkly, far-away refrain, reminiscent of a music box. “A century without distortion, Quiet silence, vanishing into the boredom,” sings frontperson and bassist Matt Flegel, who might as well be intoning a nihilistic mission statement for the soundscapes he and his bandmates will create over the next six songs.

It’s Flegel’s bass that often drives the songs, moving fluidly and cutting in and out of the spring-like grooves generated by Mike Wallace’s drums and the incredibly percussive guitars of Scott Munro and Daniel Christiansen. (I’m reminded of a scene in last year’s James Brown biopic Get On Up, in which the autocratic singer forces his band to consider that each of their instruments — strings, brass, whatever — are really serving the function of a drum.) Sometimes production aids in creating these atmospherics — echoed drums bounce into each other and become near-industrial; tremoloed tape hiss makes sustained keyboards sound woozy; a wash of reverb transforms harmonies into something Spector-esque. Sometimes the band creates these atmospherics via performance, and production is beside the point. It’s incredible how sinister and psychedelic an otherwise ordinary chord can sound when it follows several minutes of a repeated two-chord progression, or how sparkling a simple vocal melody can sound when it comes after the abatement of tense eighth-note floor tom hits, or the controlled havoc of guitars playing in two different meters.

“If we’re lucky, we’ll get old and die,” sings Flegel, a strangely defeatist selling point for an album so imbued with memorable minutiae glinting out of its krautrocky ether. To be fair, this album’s got fatalism at its core, both in its content (see: lyrics about “going nowhere at all,” more blatantly in 11-minute closer “Death”) and in its foundation: the band’s nascence was prompted after Flegel and Wallace’s ex-bandmate Chris Reimer, of the band Women, passed away in his sleep of a heart condition. It’s an origin story that almost supersedes discussion of the band’s music in much of their editorial exposure, which is a shame, because there’s a lot to sonically unpack in Viet Cong’s songs.

And despite the stoical lyrics, most of Viet Cong isn’t doomy and/or gloomy. There’s hi-hat work that leans towards disco. There are triumphant guitar runs and delicate oohs and aahs. For all the dirges and dithers, there are genuinely pretty moments — the harp-like arpeggios on “March of Progress,” for example. It’s a contemplative record, for sure, but there’s so much interplay happening here that the record is also quite fun.

So, they’re good at brooding. They’re good at levity. The members of Viet Cong are good at a lot of things. But they still haven’t proven whether or not they can fight for shit. So whenever you guys are ready to put down the groove and pick up the boxing gloves, give me a call? I’ll be here. In the alley. Fanboying out to your record, sure. But ready to rumble. 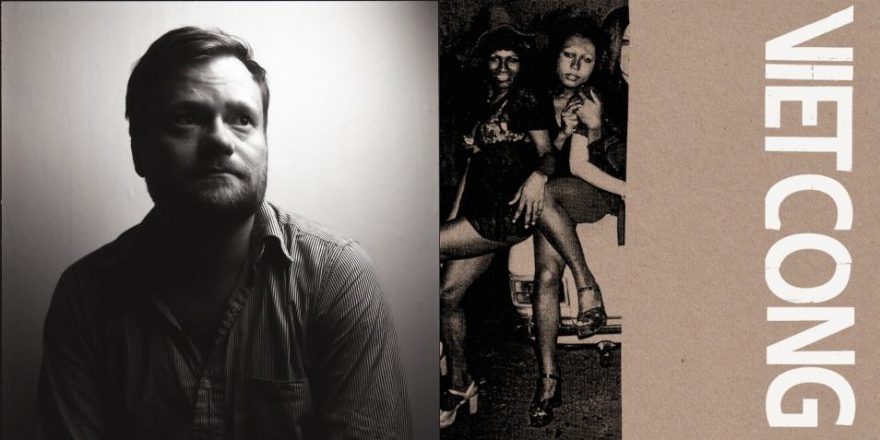 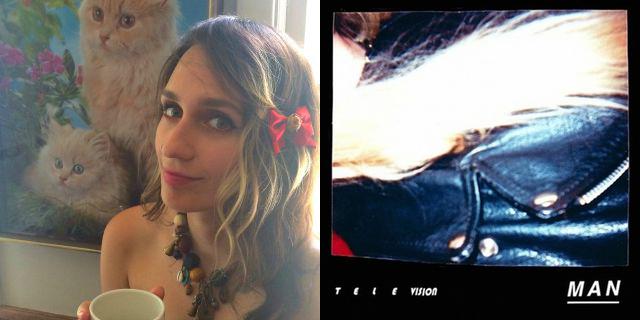 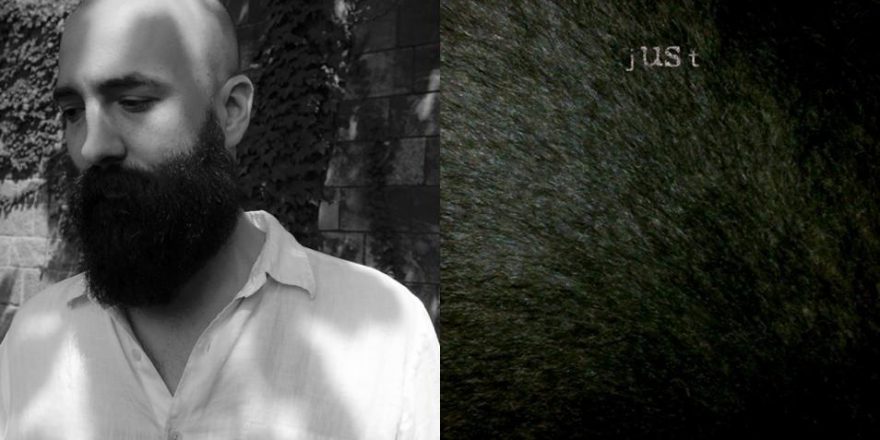