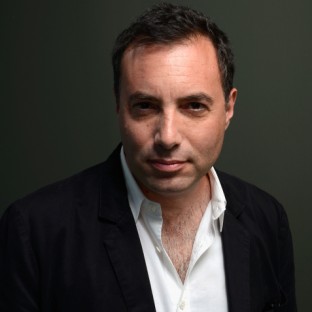 This is fucking ridiculous. And deeply insulting to a great actor. Studios spend millions to try & get votes. Milli… https://t.co/ZcmzFP8Pdl

Richard Shepard and Pat Healy pay tribute to the late director of The Deer Hunter, while Lucy Walker shares a never-before-seen doc on him.
Richard Shepard, writer-director of 'The Matador,' shares his appreciation for Tom McCarthy's Oscar frontrunner.
In bed with a cup of tea, having lunch or stifling a sneeze, Talkhouse Film contributors share their Sundance picks from Park City and beyond.
Moving to a bigger canvas for the first time, McCarthy has made a film that's a reminder of why we love movies.
Netflix's first original movie, a heartbreaking tale of boy soldiers, is a thing of beauty made about a world of horror.
In what is a great moment for documentary filmmaking, this idiosyncratic archival portrait of Brando reveals the acting legend as never before.