There’s generally a slight disconnect when you watch friends act in other movies. Some of the usual illusions of the big screen fall by the wayside: you know how tall they are in real life, you’re familiar with their mannerisms, you recognize the little telltale bits of personage that extend beyond the character at hand. The light hits them a little more three-dimensionally than it does the rest of the cast. This phenomenon doesn’t detract from the movies – it just fills them in, in an unintentional way, and it happens an awful lot at film festivals. I went to Sundance this year for two reasons, and one was to see Kenneth Lonergan’s Manchester by the Sea. The film is a humble, humbling masterpiece, and  there’s one scene in particular where I completely and totally forgot I was watching a friend on screen – and when that clarity returned to me, I was stunned and my heart broke even more than it already was breaking, knowing that he had gone to this place his character gets to. It’s the absolute best kind of forgetting.
– David Lowery

Yorgos Lanthimos’ The Lobster, playing in Spotlight at Sundance 2016, is my favorite film of the year so far and we’re already 1/12th of the way through the 2016. I’ve seen Lanthimos’ Dogtooth and Alps more times than I can count but I’ve also seen his first feature Kinetta exactly zero times. So while I may not exactly be an expert on his work, it’s safe to say I’m a very big fan of his brand of dark humor, proclivity for deadpan/removed performances and obsession with rules and structure… and boy does The Lobster deliver in those departments! Only with a filmmaker like Lanthimos can you describe a film about a man (Colin Farrell) who is sent to live at a strange hotel where he must find a soulmate within month or else he’ll be turned into the animal of his choosing sweet and accessible, but it is. And it’s also frightening and hilarious and profound.
– Riley Stearns 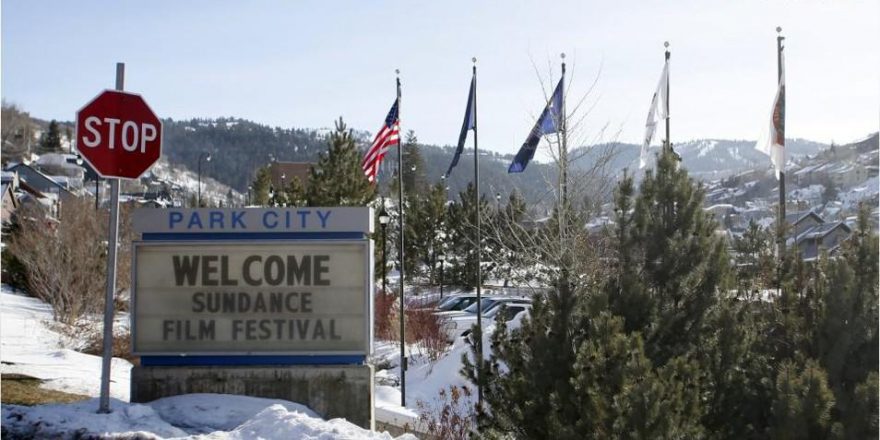