I love the feeling of walking out of a movie theater after seeing a great film. The outside world seems muted, foreign. Your head spins with ideas, thoughts and energy. Sometimes it’s a movie as epic as Apocalypse Now, which I saw as a 14-year-old and left the theater wanting nothing more than to be a film director. Or sometimes it’s as haunting and small as last year’s Ida, after which I was in a quiet state of shock. Whatever it is, there are certain movies which hit a cinematic sweet spot. You feel like you’re floating. Viscerally alive from the caffeine-like jolt of experiencing something special. Tom McCarthy’s Spotlight isn’t as grand or great as Apocalypse Now or as beautiful and moving as Ida, but it left me heady with love of what great movies can do. It’s extremely well written, exquisitely acted, and paced, structured and edited with a finely tuned precision. It’s a thriller, a smart newspaper drama and an important and vital exposé of a clouded, horrible conspiracy of silence. But it’s also something more — what exactly? It’s a big idea movie, told in the smallest details. It’s full of the filmmaker’s love of the history of movies, as much as it is itself a movie for us to love. It’s whip-smart, full of conviction and passion. It’s why we go to the movies.

Spotlight is the true story of the reporters and editors of The Boston Globe who uncovered the Catholic Church’s vast conspiracy to cover up its profoundly disturbing pedophile priest problem. It immediately brings to mind Alan J. Pakula’s All The President’s Men from 1976, one of the greatest films ever made. Both movies deal in dogged reporters, enormous odds, powerful enemies, and the fight for justice. Both films are smart thrillers for adults in which the bad guys are way scarier then any fictional knife-wielding maniacs. Back in 1976, America had a love of journalists. Woodward, Bernstein — they were heroes as much as anyone, and the awful cynicism that pervades the way we look at the press now hadn’t yet been born. McCarthy wants some of that energy back. He clearly loves the shoe-leather weariness, the passion, the us-against-the-establishment vibe that the best reporters possess, and he wants nothing to do with today’s press-as-enemy cynicism. McCarthy’s beef is with monolith groups like the Church, which spent decades in Boston and elsewhere covering up a gigantic wave of sexual abuse, shuffling pedophile priests from one parish to another, letting generations of children be molested and scarred and have their faith tested, or worse. This isn’t an anti-Catholic movie, in fact most of the main reporters in the story are Catholic. It’s a movie against an organized religion, run by men, with no God in sight, who let children suffer and did nothing about it.

McCarthy’s earlier gems, The Station Agent, The Visitor and Win Win, were small movies, infused with intelligence and heart. Here, in Spotlight, McCarthy works on a much bigger canvas and he proves he’s very adept in that arena too. There are so many balls in the air, so many storylines to follow, that in lesser hands this could have been a confusing mess, but McCarthy and co-screenwriter Josh Singer have crafted an amazing script. The film is filled with mountains of dialogue, evidence and indignation. It’s incredibly complex, and asks a lot of the audience, but it treats its characters and the emotional turbulence of the story with honesty and verve.

McCarthy fills his film with a cadre of the best actors working, and gets great performances from almost all of them. Michael Keaton does, I think, the best work of his career here, as an editor who quietly, yet strongly, pushes his team to uncover the deeper story. He’s magnetic in his conviction, bringing you in without the theatrical flourishes that have gotten Keaton so much attention of late. They aren’t necessary. His confidence is exhilarating. He won’t win the Oscar for this, but if he did, I wouldn’t mind. Liev Schreiber plays his cards so close to his chest, it’s almost impossible to see where he’s going with his character — the new editor of the paper — but it’s a brilliantly calibrated bit of acting. Nuanced and extremely well played. It’s like that straight across the board, from Stanley Tucci reminding us that he’s one of the best character actors we have in cinema, as a passionate, furious and furiously smart lawyer for the victims, to Jamey Sheridan as a lawyer who works with the Church, whose moral conscience is finally, painfully, fully awakened. Sheridan, an underrated actor, easily holds his own against Keaton, and their scenes together crackle. I loved Billy Crudup as a slick lawyer, and Paul Guilfoyle as a slicker PR man. I was especially moved by Neal Huff, who plays a violent grown victim of one of the priests, whose anger, intensity and humanity burns through the screen. He’s not in the film much, but through him you get the history of wide abuse personified in the pain of one man. Only Mark Ruffalo, who I usually adore, seems to be “acting,” full of tics and tells and too much work — the rest of the cast inhabit their characters so completely that they disappear, burrowing deep into the world that McCarthy is exploring. It should be also noted that most films set in Boston suffer from too many bad “Baustan” accents. Not here. The accents sound lived-in and real.

Spotlight is simply shot. The score is understated. Just enough to move the story along, to not get in the way, to make it feel honest, and not manipulative. That’s tricky with material as sensitive as this. If for a second you felt like the filmmakers were milking the emotion of these horrible crimes, we might have pulled back, feeling used, feeling like rubes, but instead we lean forward. That’s the genius, in a way, of the basic photography and plain score. McCarthy keeps it simple, as do Keaton, Schreiber and the others, so that anything false seems to disappear and we are left, like the reporters depicted in the film, with just the horrifying, heartbreaking facts. 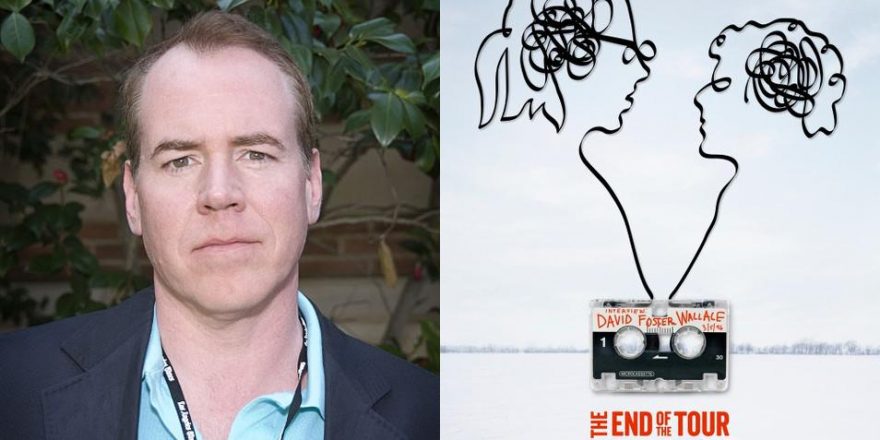 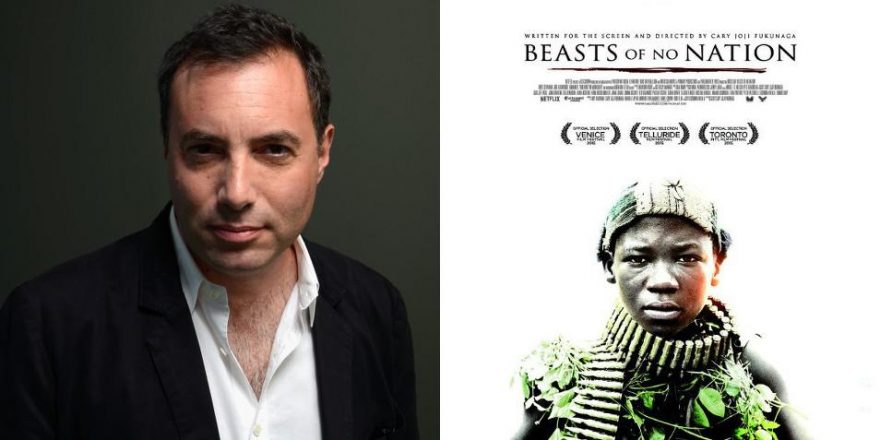