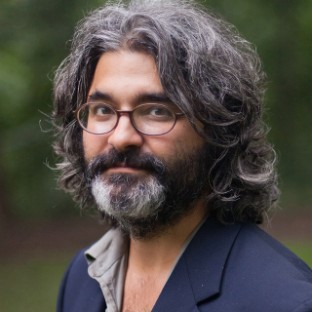 @hanamaelee Hana! I hope I live to see the day when we get to make something together. We will tear it up!