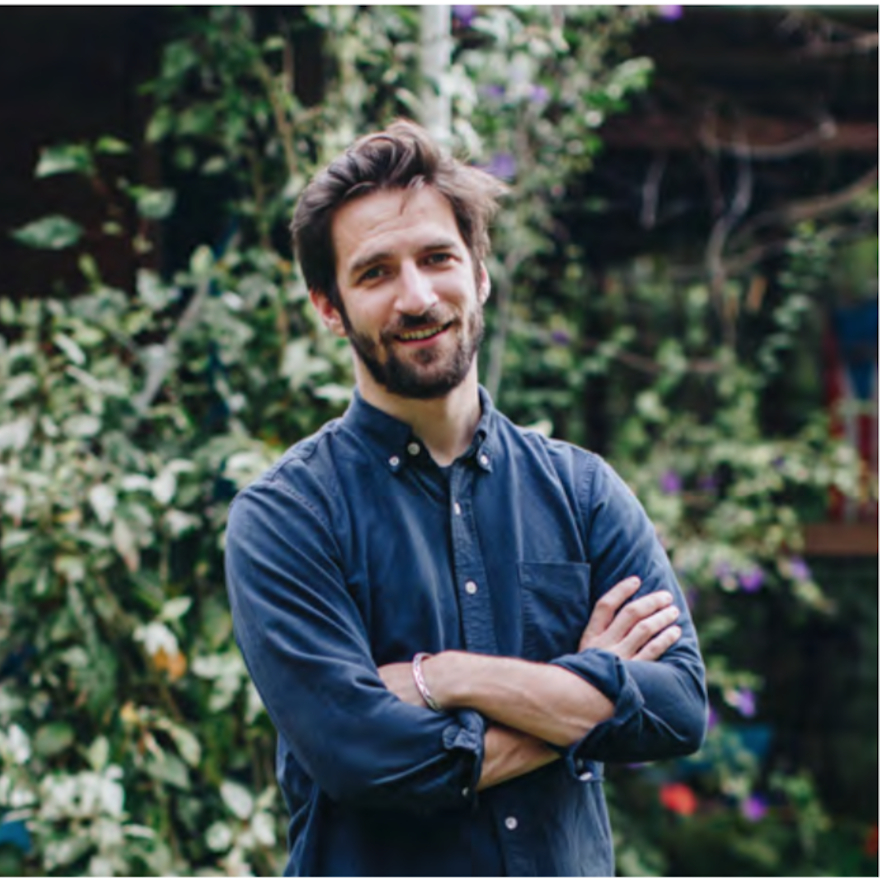 Filmmaker Nicholas Brennan on the making of his new documentary, Los Últimos Frikis, a portrait of the Cuban heavy metal band Zeus.