Why make a film about heavy metal? It’s loud, it’s abrasive, it pushes people away.

But listen closely and you might see that there’s also something universal about heavy metal — of being able to release both physically and emotionally through performance — that gets to something much more base and very human: our simple urge to express ourselves.

On my first trip to Cuba in 2009, I met a band that lives this spirit of resistance, of revolutionary zeal, and of the real struggle that heavy metal was made for.

Telling the unbelievable story of this band, Zeus — the most popular heavy metal band in Cuba — would take over the next 10 years of my life, as I made Los Últimos Frikis.

I was a 20-year-old film student studying abroad in Havana when I first heard the band’s music. Knowing I was a bit of a punk, a Cuban friend invited me to a concert of theirs at the Maxim Rock, a new venue in Havana. Inside this converted movie theater-turned heavy metal club, I was transported to a seemingly familiar world. The flashing lights, the screaming heavy metal band on stage, the moshing kids dressed in ragged black T-shirts — this was my scene.

I’d grown up going to rock shows like this one in Portland, Maine. In the sweaty, shouting youth of downtown Havana, I thought I saw myself. Amidst all the focus on what separated Cuba and the United States, here was something we seemingly shared.

But there was also something very different here. Ministry of Interior guards dressed in military-green fatigues kept a watchful eye from the darker corners. Che Guevara tattoos and Cuban revolutionary flags were visible in the crowd.

“Politically, rock was a kind of music that was incorrect here in Cuba,” Zeus guitarist Ivan Vera would explain later. “It was seen as accepting the influence of the capitalist world.”

When Zeus formed in 1988, long-haired frikis — freaks — were thrown in jail for listening to rock & roll, their hair violently shaved by police. Zeus’ lead singer, Diony Arce, had spent six years in prison during the 1990s after the government forced his previous band to shut down. Now screaming on stage, Diony was a rock star who had persevered in a way that American bands could never imagine.

Visiting with Diony in his apartment outside of Havana, I asked him what he thought about me making a film about the band.

Leaning back in his favorite chair, Diony smiled at my question. He knew the risks he would face if we worked together.

Cuba remains a communist-controlled country where expression is strictly limited. Artists often lose their livelihoods when their work is deemed subversively “against the revolution.”

The system operates through self-policing, fear and quiet submission. There are arbitrary limits with real repercussions. Risk exists when you stick your head out too far. Courage is required to navigate these boundaries to create art in your own voice.

Diony lit a cigarette and thought to himself.

Over the next 10 years, telling this true story would become the singular challenge for both of us.

How do you tell a true story in a country where so much can’t be said?

The band calls this La Verdad Prohibida: the forbidden truth. It’s the title of one of their most popular songs. In it, Diony sings: “You’ll never control my voice, in this madhouse they call society, where dreams die before they’re born. I am a threat to your life. I am rock & roll without control … I am the forbidden truth.”

When Diony growls these lyrics on stage, the words are indecipherable. But the audience understands his message.

In a system that controls your life, you fight back with your voice. In the free-flowing mosh pits at Zeus’ concerts, this forbidden truth is shared knowingly from one friki to another.

“People always listen to the hardest music,” guitarist Ivan Vera says, “because it’s a way of declaring your independence against everything that the mainstream society wants to push down on you. This is the reason for heavy metal.”

With courage and mutual trust, Diony and the rest of the band shared with me their lives, their families, their frustrations and biggest fears.

“We have to leave politics aside,” lead guitarist Hansel Arrocha would tell me. “I have to be careful, man. They’ll come and ask me and I’ll have to say the total opposite.”

We spent years dancing like this, slowly crafting a story that expressed the reality of Zeus’ music and the experiences of the country’s frikis while skirting a seemingly unspeakable truth.

Often I wondered how real this fear was. Was it paranoia? What was the worst that could happen?

I got my answer the day before the film was meant to premiere in Havana.

Early that morning, Diony received a phone call from the government’s film office. They summoned him to their headquarters for an urgent meeting.

The senior official had a remote control in his hand. He pressed play.

In the first line of the film, Diony says, “They hated us because we were something different.”

The officer paused the film and glared at Diony. “What did you mean by this?” he asked.

Diony didn’t blink or apologize. Instead, for the next three hours, Diony passionately defended his life’s story to people who had the power to destroy everything he had spent so many years building.

In fighting for the film, he was also fighting to be understood by a power structure that had long cast him and his fans aside as freaks.

The next day, nearly a decade after Diony challenged me to tell a true story, we sat together in the darkened theater alongside a sold-out crowd of frikis.

Much had changed between Cuba and the United States since I’d first seen the band on stage at the Maxim Rock. The band and I had traveled to every province on the island together and lived through historic changes. Our countries had opened up relations with great hope, only to shut down and retreat back into familiar antagonism. Our lives had evolved and we’d all gained some grey hairs. Through it all, we had learned to trust each other and stay true to ourselves.

When the lights came up at the end of the screening, Diony smiled through his tears. 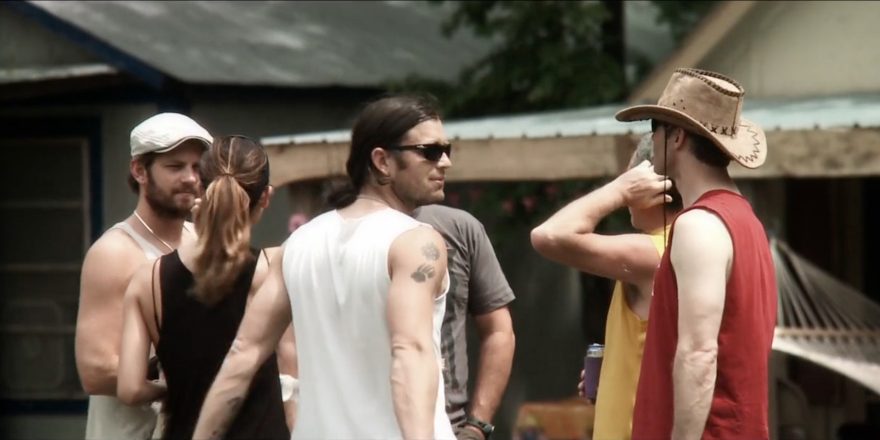 The Documentaries That Were My Film School 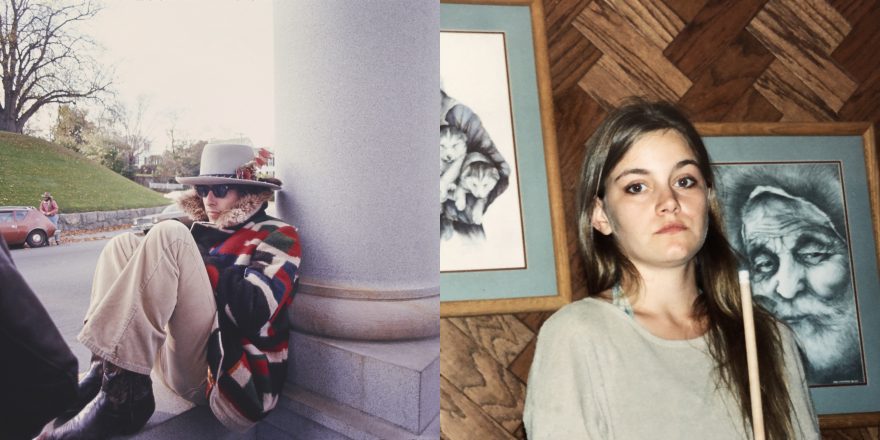