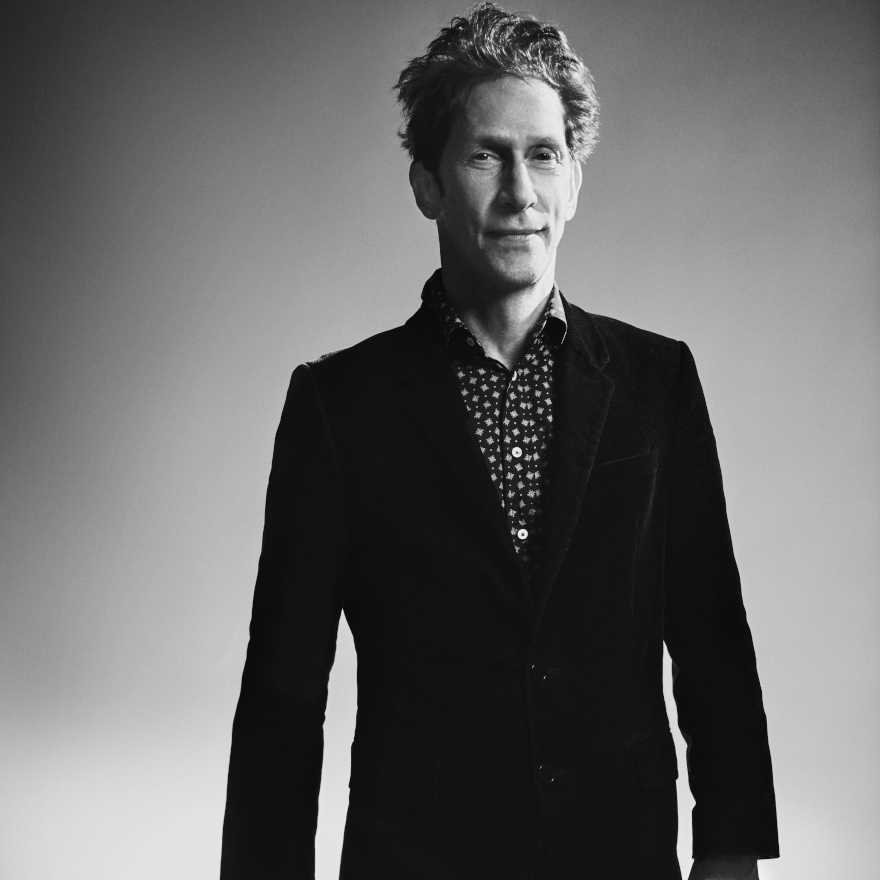 Tim Blake Nelson is a prolific actor, writer, director, and producer who has appeared in a wide variety of films such as Lincoln, Holes, The Incredible Hulk, Meet the Fockers, Minority Report, and O Brother Where Art Thou? He is currently starring in the Western Old Henry, opposite Trace Adkins and Stephen Dorff. In 2018, Nelson starred as the title character in the Coen brothers’ The Ballad of Buster Scruggs, and performed “When a Cowboy Trades His Spurs for Wings,” which received an Oscar nomination for Best Original Song. Nelson also won a Grammy Award for his performance of “In the Jailhouse Now” on the O Brother, Where Art Thou soundtrack album, which was awarded Album of the Year. Most recently, Nelson starred in Just Mercy, The Report, Angel Has Fallen, and HBO’s Watchmen, based on the iconic graphic novel by Alan Moore. In 2019, Nelson’s play Socrates premiered at the Public Theater in New York City. Other playwriting credits include The Grey Zone and Eye of God, both of which Nelson adapted and directed for the screen. Nelson will next be seen later this fall in Guillermo del Toro’s Nightmare Alley. (Photo by Austin Hargrave.)

The beloved character actor, who's currently starring in the Western Old Henry, on some of the things that make his life special.