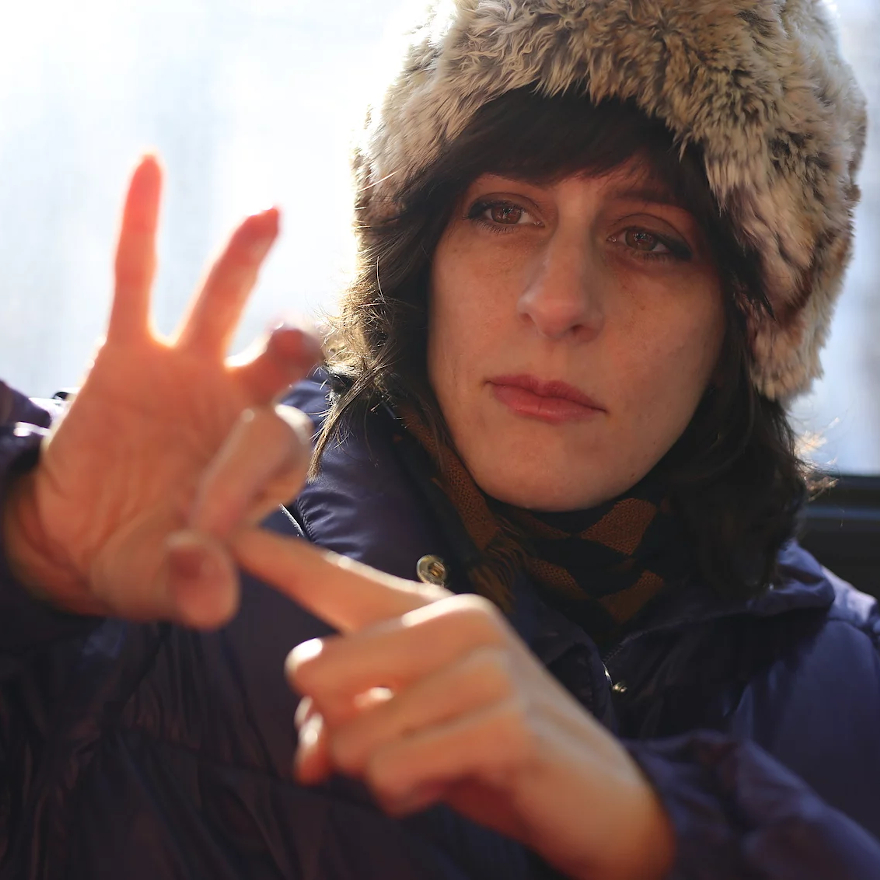 Shaina Feinberg is a filmmaker from New York City who specializes in micro-budget filmmaking. Her first film, The Babymooners, blends documentary and narrative fiction and was picked up for distribution by Screen Media. Her digital series, Dinette, which follows a group of female and gender nonconforming friends, was produced by BRIC Arts Media. Its first season premiered at the Tribeca Film Festival in 2018 and its second season is available now. Shaina’s short film, Shiva, a hybrid of improvised comedy and real-life grief, premiered at the 2017 Tribeca Film Festival and her follow-up, the 60-minute film Senior Escort Service, won the 2019 Visionary Award at Cinequest Film Festival and is distributed by Random Media. Her third feature, Blunderpuss, is about a clown who goes on an apology tour after a brief stint in rehab. In 2019, Shaina was named by Indiewire as one of 25 queer filmmakers to watch. She co-wrote and directed Aliens of Extraordinary Ability, an original series for Audible, and directed a second original series for Audible, Phreaks, which stars Christian Slater, Carrie Coon and Justice Smith. Her biweekly column in The New York Times, “Scratch,” is an illustrated look at the world of business. Her first book, Every Body, came out in January 2021 from Little, Brown.