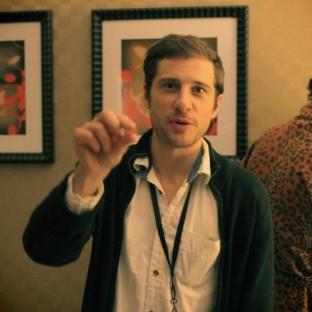 Kentucker Audley is an actor, filmmaker and programmer. He stars in Amy Seimetz’s Sun Don’t Shine, Ti West’s The Sacrament, and Dustin Guy Defa’s Bad Fever. He has directed four feature films, including Open Five, which was called one of the Top 25 films of 2010 by The New Yorker, and Open Five 2. He also runs NoBudge.com, which screens new indie films.