On this week’s Talkhouse Podcast we’ve got a lively conversation between two guys from different generations and geographical backgrounds, but some similar stories and experiences: Titus and Angelo Moore.

Angelo Moore is the legendary frontman of the legendary punk-funk-ska-soul-etc. band Fishbone, which has been a frequently mutating unit since 1979. Fishbone were peers and friends with a who’s-who of that era’s Los Angeles scene, including Red Hot Chili Peppers, Jane’s Addiction, and plenty of others, and they’ve been a huge influence on innumerable bands over the years. It hasn’t been the straightest journey, and there’s a pretty great documentary about the band that came out about 10 years ago called Everyday Sunshine. In addition to fronting the band, which still plays shows worldwide, Moore has embarked on tons of other projects over the years, releasing music as both Dr. Madd Vibe and with a group he calls the Brand New Step. Beyond that, he’s been touring as a vocalist with a David Bowie tribute tour that’s led by Todd Rundgren and Adrian Belew.

Titus, aka Randolph Newman, was a fan of Fishbone’s—no surprise for a guy who loves to blend genres, and who’s a person of color in a scene that isn’t known for a ton of diversity. Though they’re from different generations, they share some life experience, having grown up Black in largely white areas—and having ended up playing Warped Tour, though years apart. Titus’ music is less a stew than Fishbone’s: His two most prominent ingredients are pop-punk and hip-hop, with nods to titans of those genres like Taking Back Sunday and Lil’ Wayne. His latest release is an EP called Damned if I Do, and he also recently released a cover of Kate Bush’s Stranger Things-bolstered track “Running Up That Hill,” which is covered in this chat. Check out “Saddest Song” from Damned If I Do right here.

Thanks for listening to the Talkhouse Podcast, and thanks to Angelo Moore and Titus for chatting. If you liked what you heard, please follow Talkhouse on your favorite podcasting platform and check out all we’ve got on offer at Talkhouse.com. This episode was produced by Myron Kaplan, and the Talkhouse theme is composed and performed by the Range. See you next time!

Angelo Moore
Fishbone
podcast
Titus
I Could Stay Here a While
How Did I Get Here? 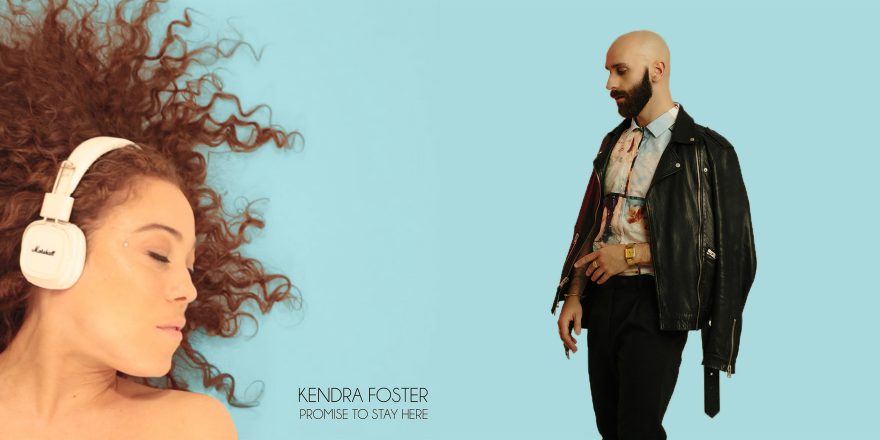 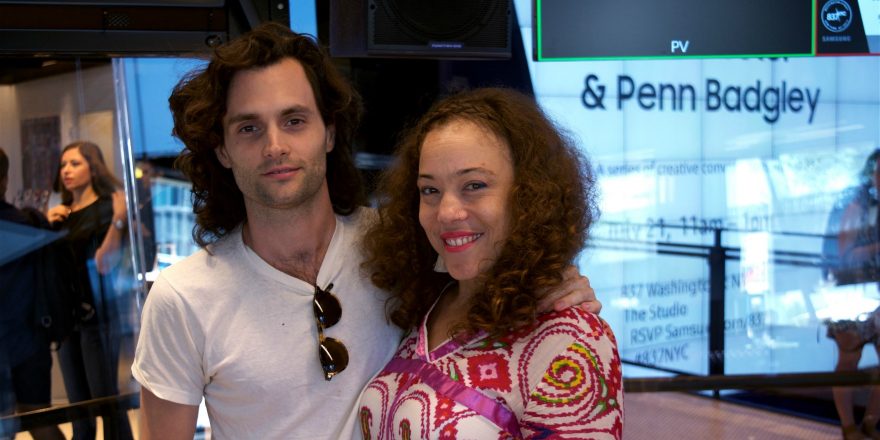 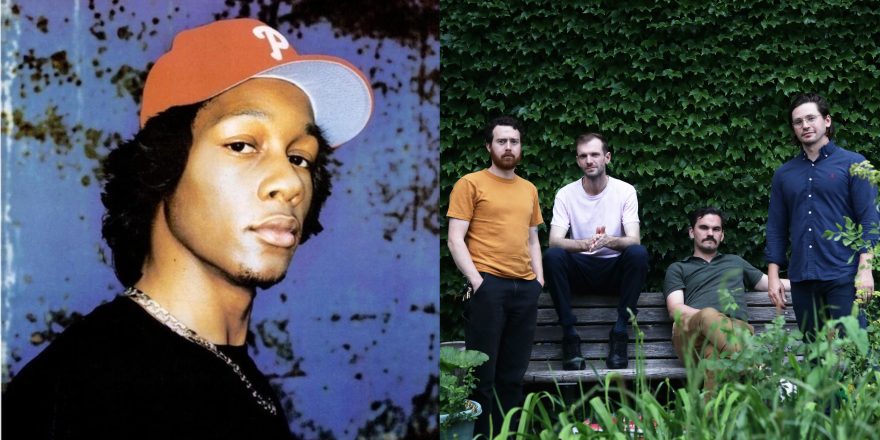