Matt Stawski is a Grammy-nominated filmmaker who has directed music videos for Train, Cee Lo Green, Fifth Harmony, Fall Out Boy, the Wanted, Ne-Yo, Paramore and Snoop Dogg, among others. His debut feature, Blue’s Big City Adventure, is streaming on Paramount+ from November 18. He’s also directed pilots for AwesomenessTV and Nickelodeon. Prior to going into production on Blue’s Big City Adventure, he sold an original musical horror film titled Monster Mash to Universal Pictures, which is currently in development. Learn more at mattstawski.com. (Photo by Niki Lopez.)

Like a lot of filmmakers, I grew up within that Amblin trope of running around making short films with Super 8 cameras (in our case, it was shoulder-mount VHS and miniDV). All around the forests and streets of metro Detroit, we shot everything from horror films to goofy comedies. Skateboarding was the real gateway into my creativity, though. I wasn’t good at skating, could barely heel flip, but I learned so much about editing, cutting to punk rock music, and dynamic angles from old 411 skateboarding VHS tapes. When high school hit and my outcast friends and I found sanctuary in our high school radio and TV station (WPHS 89.1 Cousino High School, Warren, Michigan), my future path was set. We had our own radio shows and made our own radio dramas. We had access to camera gear. Having rebellious and socially conscious teachers with Mohawks and green hair who lent us cameras was the best thing that could happen to a high school kid.

Now I just directed the Blue’s Clues movie Blue’s Big City Adventure … so how did I get here? It seems a little unlikely for a kid that grew up in the Detroit punk-rock scene, cutting my teeth filming bands, jumping into a 16-year music-video directing career. Half of me will say I’ve just taken whatever work opportunities are out there, no judgment. There have always been bills to pay. I’ve done hip-hop videos, country videos, metal videos and everything in between. There’s cut-throat competition in the music video industry, so it’s like I never really had a choice; I wrote treatments for every song that came to my inbox from a record label, and booked the work I could. The other half of me feels like there is a through line, though. A story that jumps from video to video, project to project. Subconscious growth, perhaps, influenced by the art I’ve witnessed through the years.

My entire career so far has been a tug of war between creating films that scream my personal style and giving the studio, record label or network what fits their brand. I never had the money to finance my own independent projects, so I’ve had to solidify my vision as a director within the world of pre-established brands. I’ve also been lucky to have multiple projects where the people I was working for let me run wild and do it all my way.

My style comes from a simple idea. I like the idea of a spectacle, of making people’s eyes bleed because there’s so much to look at. My music video heroes are Jonas Åkerlund, Spike Jonze, Hype Williams, etc. These directors were loud. Never subtle. I appreciate that. I’ve always been a fan of psychedelic saturation; deliberate, calculated, cinematic camera moves; punctuating big character beats with dynamic dolly-in hero shots; letting the actors play within the fun environment and tone I create, but rarely ad-libbing. Every choice is planned for months ahead and my storyboards are my bible. Once I picture a scene, or a musical, or a moment in my head, there’s no turning back. I have to use the resources at my disposal to make the film as close to that vision as possible.

I used to go to museums and simply look at the paintings, but once I started paying attention to the museum title cards, the experience was more fulfilling. The story behind a piece of art always adds to the experience, in my opinion. Same goes for cinema. My church is the New Beverly Cinema in Los Angeles. More than just keeping the popcorn cheap and having warm veggie dogs and black coffee round the clock, the place is a museum. It’s incredible to have a lightbulb moment when you’re watching some old black-and-white American noir film, or a Japanese samurai film, or some B-exploitation gore horror, and you realize … “Whoa, that’s where that director got it from!” The more you watch older films, the more you see how new films are informed. It’s a beautiful circle.

I’m told I’m still young, but I’ve been running sets since 18, so I’m about 20 years deep in the industry now. So, yeah, it’s a Blues Clues movie, but there’s 37 or so years of influence hidden in there. Maybe the symmetrical choreography mixed with primary-colored wardrobe and colorfully dressed cityscapes comes from the impression Jacques Demy’s The Young Girls of Rochefort had on me when I saw it in college. The same could be said about Björk’s “It’s Oh So Quiet” music video, directed by Spike Jonze. Maybe the sparkly surrealism and graphical elements I’ve carried through my music videos, and incorporated into the “On Our Way” musical number from Blue’s Big City Adventure, come from my obsession with Moulin Rouge in college. (Hell, my friend Josh and I started a “Love Ballad Club” after seeing that film – we were obsessed.) You can definitely see An American in Paris in the stage and set design of my movie’s finale, “Happiness is Magic,” and I’ve used that hand-drawn sketch style of backdrops in multiple projects over the past 20 years. The imperfections of the texture and craft are gorgeous. Our big Central Park musical number, “That’s My Song,” pulls directly from the funky, free-flowing “dance in a field” atmosphere of 1979’s Hair and the cartoonish coming-to-life qualities of Mary Poppins. Finally, I’m now just realizing that the chaotic atmosphere of shooting punk shows as a high-school and college kid was what prepared me for the insanity of filming in Times Square. Having crowds of people moshing and head-walking all over your gear and your crew while trying to film a singer who is spitting all over your lenses puts you in a sort of primal survival mode. Those same instincts kicked in during our Times Square shooting days. You never know what can happen out there.

I could keep listing all of the influences, but that would spoil the fun. If you have kids, or maybe you grew up with Steve in the ’90s, or if you just flat out love musicals, I think you will enjoy Blue’s Big City Adventure, and hopefully you’ll feel that the movies and experiences that shaped my life are all in there. Search out the story behind the artist. It enriches the art, and many artists who were up against great challenges deserve that backstory.

Matt Stawski is a Grammy-nominated filmmaker who has directed music videos for Train, Cee Lo Green, Fifth Harmony, Fall Out Boy, the Wanted, Ne-Yo, Paramore and Snoop Dogg, among others. His debut feature, Blue’s Big City Adventure, is streaming on Paramount+ from November 18. He’s also directed pilots for AwesomenessTV and Nickelodeon. Prior to going into production on Blue’s Big City Adventure, he sold an original musical horror film titled Monster Mash to Universal Pictures, which is currently in development. Learn more at mattstawski.com. (Photo by Niki Lopez.) 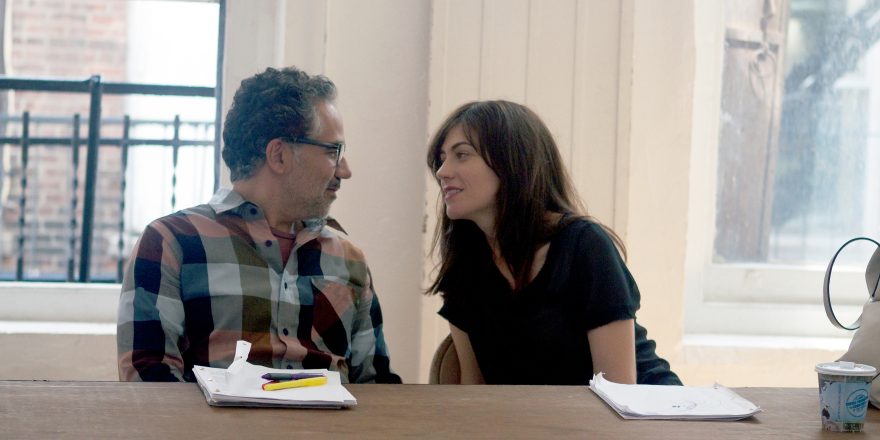 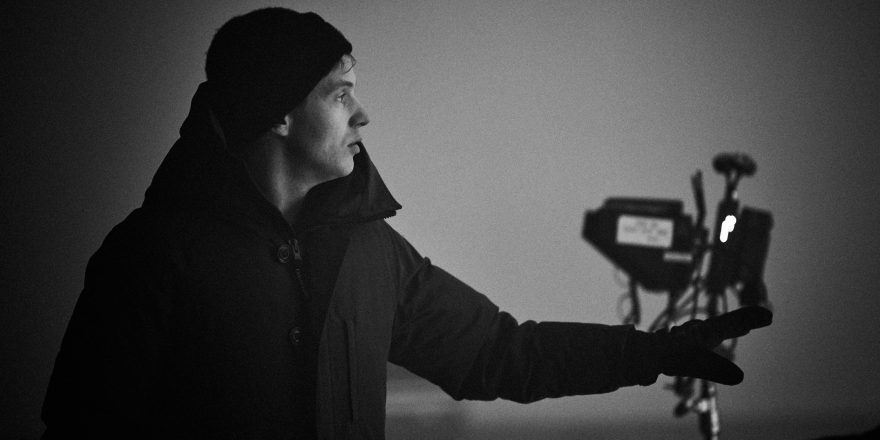 What’s Going to Happen Next