Office Culture is a Brooklyn-based band fronted by songwriter/pianist Winston Cook-Wilson. Their latest record, Big Time Things, is out September 30, 2022.

David “DJ Quik” Blake — my favorite hip-hop producer, and sometimes my favorite rapper — started out just wanting to be a DJ. I like to imagine he still thinks of himself as one first and foremost, since he stuck with the name. Growing up in Compton in the late ‘70s and early ‘80s, the first record he bought was Chic’s “Le Freak,” which stands to reason; throughout his career, disco and funk rhythms would be central to his production. He loved the Ohio Players’ edgy sexuality and Blowfly’s dirty jokes, which kind of explains his approach to rapping. In the late ‘80s, he started trying to make the records he wanted to hear himself — ones that would slot in perfectly during a set at his ideal party. He got very good at it; by the end of the 1990s, no single figure outside of Dr. Dre had made a bigger impact on the sound of West Coast hip-hop production.

Despite this, Quik remains far from a household name, confused with other artists with “DJ” in their name and milk products. But the sounds he helped popularize — talkbox vocal backgrounds, wheedling synth leads, thick claps grafted onto crisp snares — are ubiquitous, summoning images of palm trees and hydraulic cars. As a commercial artist, his solo career peaked very early, with his 1990 debut album Quik Is the Name, made when he was 19. He was an in-house producer at Death Row Records in its mid-‘90s heyday, but his work was often insufficiently credited — for instance, the significant role he played in engineering, mixing, and producing 2Pac’s All Eyez on Me. His soul and dance music reference points made him a coveted collaborator for R&B and pop artists including Janet Jackson, Tony! Toni! Toné!, Danny Boy, and more. Still, it was always the sound more than its architect that captured the public’s attention.

In his formative years, Quik logged countless hours in the studio trying to make his instrumentals sound as good as the records he sampled. He learned instruments when he needed them, and became very good at several. He learned when to sample a clap or drum and when to do it himself; as he explained on Questlove Supreme, you must “go the bathroom with a dynamic mic” to capture a top-notch clap-snare sound. (This is how he made the drum beat for 50 Cent’s “In Da Club,” a landmark achievement which he kept under wraps for years.) He built up an arsenal of esoteric auxiliary percussion, which function alongside samples and drum machine sounds in his songs and are often hard to distinguish from them. This ambiguity is inherent in his beloved Flexatone, a bendable metal sheet with a warbling, pitch-shifting tone that sounds like a cartoon sound effect. It seems too weird to be anything other than electronic, but it isn’t. When it’s played, it summons Quik’s spirit like a genie.

Over whatever Rube Goldberg machine of a beat he rigs up, Quik raps like both the slickest guy in the room and someone who should be institutionalized. He stumbles off the beat when he gets worked up and locks back in when he chills out; the rhymes vacillate between the obscene, the puerile, the heartbreaking, and the sociologically astute. My favorite Quik couplets range from “My best friend’s dead, my heart is a stone/My soul ain’t even mine to own, they say it’s a loan” to one that rhymes “under arrest” with “breasts, ” shouted through a megaphone. Even on his most popular albums, he relished unlikely song concepts, beginning with the straight-ahead reggae song on his debut. Quik’s masterpiece, 1998’s Rhythm-al-ism, includes both a fiery anti-diss track about not wanting to be called a gangsta and a slow jam in which he imagines hypothetical scenarios with a high school crush who wasn’t into him (“Sittin’ in my room thinkin’ ‘bout you/Reminiscing on the kinky little things we didn’t do”).

The best part of listening to a DJ Quik record is hearing him bending rules he knows all too well. After losing his major label contract in the early 2000s, he seemed to be competing with himself to make the most unlikely source material funky. The first track on 2005’s Trauma — an album presented as an extended therapy session — integrates a full horn section, sitar, theremin, thick vocal harmonies, and an answering machine beep. On “This N****’s Crazy” from 2014’s The Midnight Life, he transforms himself into an elder Compton mystic, accompanied by a banjo; over it, he reminds us of his various achievements and talents (“I’m so cool I can nut ice cream”).

Even on Quik’s oddest tracks, though, none of the musical games he plays with himself upstage the grooves. There are constantly left-field details to tune into, but the party continues in the background — the chattering palm-muted guitar, the step-clap backbeat, the melismatic R&B hooks and adlibs. Quik works within conventions while refusing to suppress his eccentricity and stop challenging himself, which makes him an artistic hero for me. I often struggle to make a certain sound work in a song, edit down a chorus, clear some technical hurdle, or map a hook onto an unlikely drum pattern. But if I hear an idea insistently enough, I try to get there, hoping that in the attempt and the not-getting-there, something interesting will find its form. Like DJ Quik when he was young and didn’t know how to do anything, I try to imagine the song I want to hear and fill its shape.

Office Culture is a Brooklyn-based band fronted by songwriter/pianist Winston Cook-Wilson. Their latest record, Big Time Things, is out September 30, 2022. 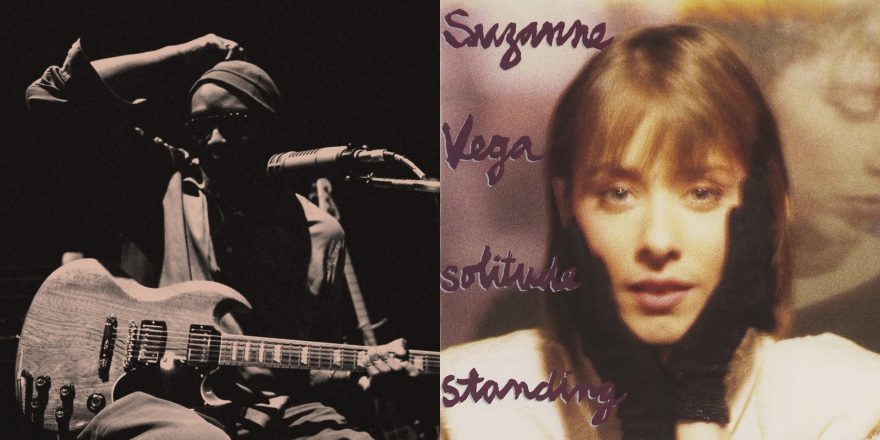 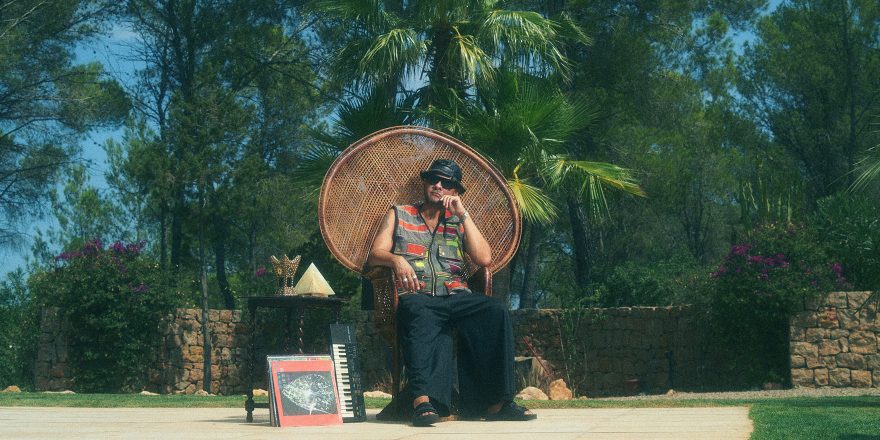 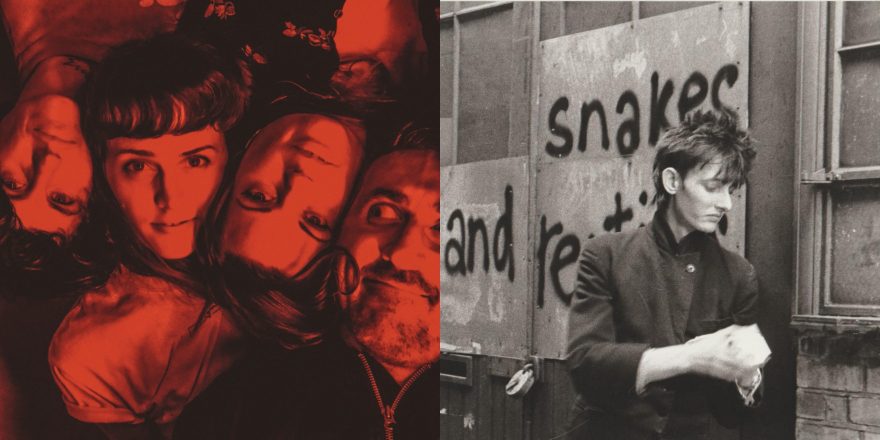