Why on earth would I write a song about Miscarriage? Because maybe singing about it will get us talking about it.

We’re one of those families for whom the baby-making process was a challenging and sometimes harrowing adventure of ups and downs and twists and turns, and hanging on by our fingertips from the top lip of the mountainside. It wasn’t so carefree as a night of red wine and accidentally falling into bed on top of one another.

I had testicular cancer when I was in my 20s, and so I’ve known for a long time that making a baby would be more of an elaborate science fair project than a love making occasion for me and my eventual partner. What I didn’t realize at the time was to what extent the challenges would mostly manifest outside the lab and within our bodies, our minds, and our hearts. Looking back now from the finish line, with my beautiful daughter Maizy in my arms, the steeplechase course of our fertility process seemed to have been constructed in an almost comically difficult fashion, including six IVF attempts, two non-pregnancies… and three miscarriages.

I want to talk about the miscarriage part.

I’ve been told it’s refreshing to hear a male perspective on this fertility experience, and on miscarriage in particular. I can’t speak for all men, but for me I guess there’s a sense that the experience of miscarriage was not mine to share. Like labor and delivery, it was a private affair between my wife and her own body. And my role in the whole thing was to be in support, however I might be needed and however I was able. And if my wife chose to share her experience, my role was to stand by her side, holding her hand and nodding solemnly.

And it was, largely. But not entirely.

The rules of pregnancy seem designed to maximize the feeling of male helplessness. It’s a bit torturous, really. It feels a little like walking a mile standing right alongside someone who’s trying to carry a mattress by themselves. It’s not that it’s sooo heavy. And you know they’re capable of it. But it’s unwieldy and awkward, and really frickin’ hard. And it sure would be easier if you were allowed to just take the other end and help a little. But you can’t. Oh, and the rules state that if the mattress touches the ground, they have to go back and start over from the beginning.

There’s really no way not to think of miscarriage as a failure. Or there’s no way not to feel it as one, regardless of your best intellectualization of the experience. A blameless failure, perhaps, but a failure nonetheless. It feels like a failure of the body to step up and perform its highest and most essential function. If not for lack of effort, for lack of efficacy, at least.

So on top of the heartbreak and the disappointment and the longing and the grief, now you can add layers of frustration, self-loathing, anxiety, and a personal sense of failure. The heartbreak was both of ours, and my wife and I could grieve the loss together. But the failure felt like hers, and all I could do was tell her she did great, she did amazing, she did perfect actually, and all those feelings of failure she was enduring weren’t a reflection of reality… which always goes over super well.

And let’s be honest, each episode, each attempted pregnancy and each miscarriage, raised the stakes, built up the pressure, and ratcheted up the emotional intensity. The peaks pushed higher, and the lows dropped ever lower. And her sense of hopelessness, that there was something wrong with her body, became ever less silently spoken. Either there was something wrong, or we were just incredibly misfortunate. Again.

As we regrouped and recovered from one attempt to the next, we would share the sad news with those nearest to us, our folks, siblings, a few close friends, and we’d process the disappointment with them. That’s when I learned something surprising and important: Almost without exception, every one of our friends and family, every single one who’d tried to have a baby, had also been through a miscarriage, or several, along the way. And even though these were the people closest to us, I hadn’t known about any of them. All of a sudden, miscarriage didn’t seem so much like a sharp pointed stroke of awful luck, it felt more like a broad stroke of ubiquity, of normalcy, a really hard part of the ordinary process.

And so all this time, and with all this silence (or hushed tones, at best) we’ve been adding shame and isolation on top of the heartbreak and the sense of failure we were already experiencing. Why?

We need to talk about miscarriage more. Miscarriage is hard. It will always be hard, and it will always be prevalent. So we need to break the quiet layer of isolation that surrounds it and which makes it even harder. I don’t know that I have any special insights or wisdom into the experience of miscarriage, but I do know we’re all a little healthier and more grounded and more connected when we share ourstories and whatever little sparks of insight our heels have kicked up along the way. And here’s how I came to view miscarriage:

(Note: Bear with me here. This may not sound right to your ears, and it may not feel good in the pit of your stomach. But I think that it’s fundamentally true, and I think it’s one of those difficult truths that has the capacity to cast a little bit of light into our darkest most painful shadows, at least.)

I stopped seeing miscarriage as a devastating failure of the body, and rather started seeing it as a crushing and heartbreaking success of biology. That’s not to say it was to be celebrated, or that the sadness and grief that my wife and I felt could be dismissed or diminished. It’s just to remind ourselves that our bodies aren’t doing pregnancy wrong. Sadly, it means our bodies are doing pregnancy right. It’s not what we want. It’s not what we like. And it’s certainly not what we hope for. But it is an essential and necessary part of what pregnancy is. My wife did it perfectly. You’re doing it perfectly.

It’s just that pregnancy is a long series of ever-harder challenges that a woman’s body puts her baby-to-be through to make certain her baby is ready for all this. Life is beautiful, life is miraculous, life is astounding. But life is hard and life is fragile and life is one existential stress test after another. And while we spend the first 18 to 45 years of our babies’ lives trying to ready them for those challenges, a mother’s body begins the trainings from day one, from literally the first divide.

In fact, I remember the somewhat surreal process of “grading” our embryos with the embryologist, based on symmetry and division rate and a few other rudimentary eyeball tests, before deciding which ones to transfer, before handing them over to my wife’s body to really do the work of assessing viability. The word “viability” still gives me the anxious chills, the chills of anguish and the chills of triumph.

The female body is such a powerful, loving-but-stern gatekeeper for the threshold of life, and she has an array of incredibly subtle and nuanced chemical tests she runs and reads and runs again. She doesn’t fail. We may not understand her. But she knows what she’s doing. She learned it from her mother, and her mother’s mother, back literally to the trees and the caves. She’s one of those natural forces we can’t negotiate with, we can only sit in awe and wonder and thank her for her work, and marvel over its results, and not so much question her process. We can’t fully know it, and we can’t fully understand it. We can only admire it. And damn it all, sometimes we’re forced to just try and accept it as best we can through our tears.

But what we can do is talk about her process, talk about it more often, and more openly. I think it’s good for our sense of belonging, and for our sense of success. I believe each birth story, miscarriage or not, is a success story. And I do think we need a better word than miscarriage, a word with more nuance, and a word that’s more true. I don’t know what that word might be, but I think acknowledging the fact that the word we have doesn’t very accurately tell our story is a good place to start.

I promised myself at the end of our fertility process that I would try and contribute to the conversation about miscarriage, awkward and unpleasant as that might be for me and everyone else, by playing this song at every show. As you might imagine, it doesn’t exactly get a room hopping. But I’ve seen more knowing glances and hands quietly squeezed than I ever would’ve guessed a few years ago. And, man, what’s a song if not our own story sung to us in a way that makes us realize it’s a story shared by all of us.

“We Need A Better Word”

It seems to me we need a better word 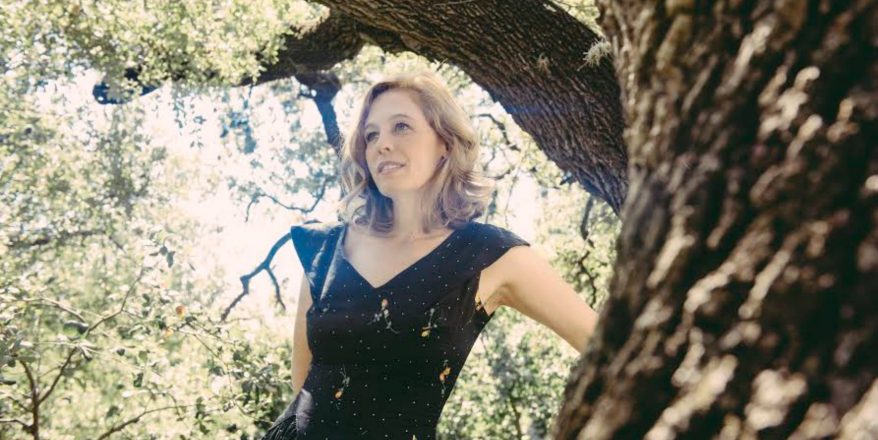 Tift Merritt on Being a Mother on the Road 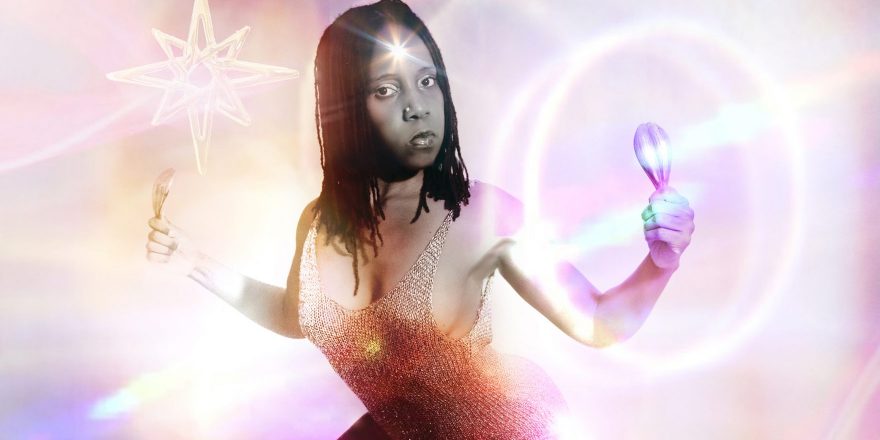