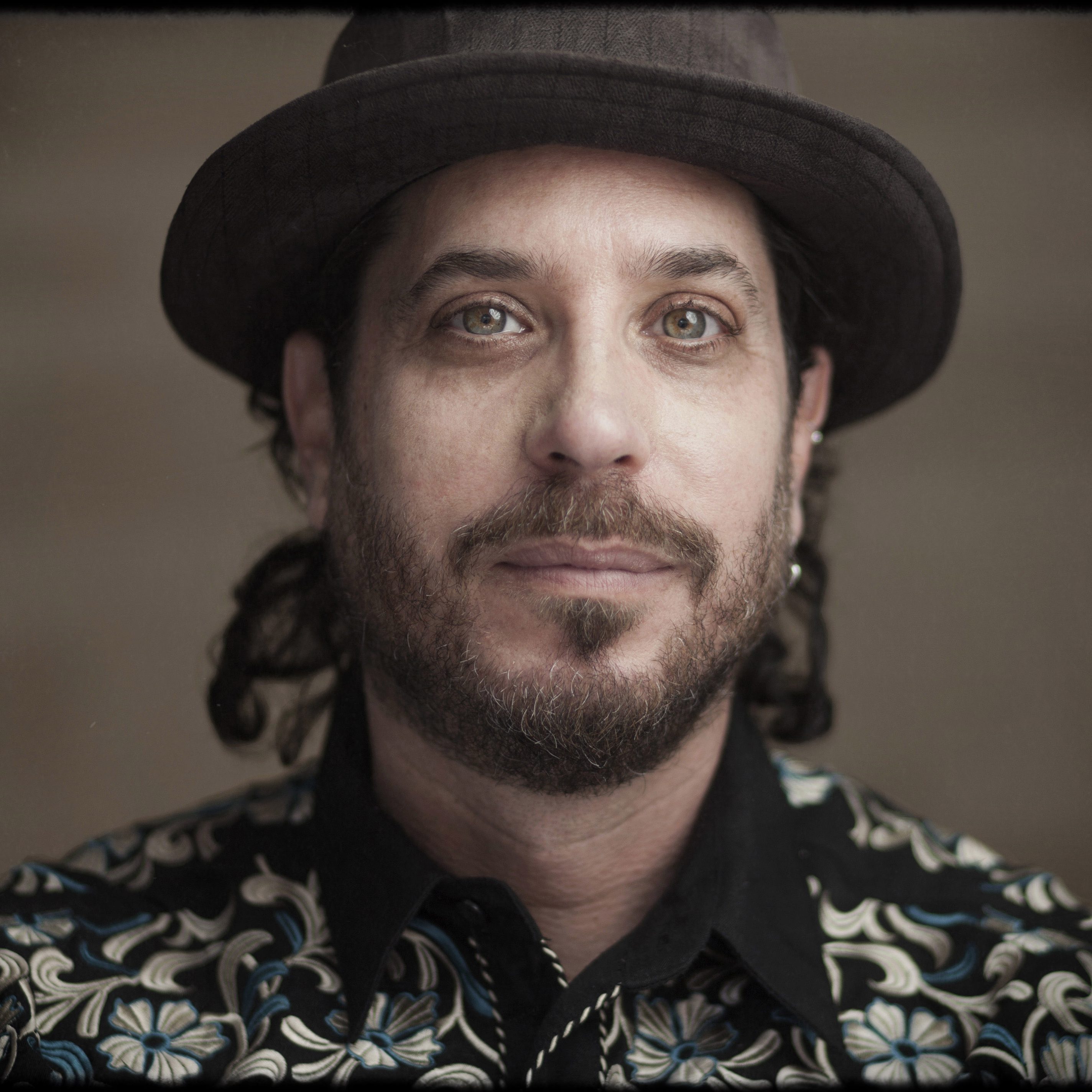 Danny Schmidt on the importance of destigmatizing miscarriage.