Responsible for every facet of Phantoms from songwriting, singing, programming, to production, Azam Ali pushes through the glass ceiling and enters the largely male dominated tech world to join in the ranks of other visionary female electronic musicians and producers who are shifting and shaping the landscape of electronic music.

There are some artists who define an era in our lives, and Cocteau Twins is one them for me. I was among those fortunate to have discovered their music as they were prolifically designing what was to become a brand new, inimitable architecture of sound in the ‘80s and ‘90s. Although they’ve been characterized as post-punk, ethereal pop, and gothic rock, I believe they fall outside any of these prefabricated genres.

The first time I experienced the sheer euphoria of their live show, I was a mere 18 years old, artistic endeavors still dormant. I remember sitting in my seat transfixed along with hundreds of others gripped under a unified spell as they conjured an alchemy of ethereal sonic spectrums we had never experienced. They were not just creating music — they were ushering us towards a new sublime realm that defied elucidation, yet one we all longed for and intuitively knew existed. It is no wonder that to this day they remain a cult phenomenon, and among their loyal fans a myth, a legend. I’ve tried over the years to lure friends who are not familiar with their music into their sublime world, only to find myself in that awkward “I guess you had to be there” post-listening pause. And that’s just it: For those of us who were there during its unfolding, it was nothing short of being witness to something so iconic being mapped out, it was to house itself within us captives for the duration of a lifetime.

It was being witness to artists who had submitted themselves wholly to the pursuit of beauty despite the limitations of the human condition; it was being witness to artists who has abandoned themselves as explorers of realms that scoffed at the creation of any sort of cultural or artistic boundaries. As a young Iranian-born, Indian-raised teenager being transplanted traumatically in the Western world, the sacred microcosm they were creating became my lifeline to the new world I was now in. Here, I belonged. Here, I was not an outsider. There was no language to be deciphered, with no “other.” I was part of a macrocosm that linked me with other kindred spirits in an indescribable sacred alchemy of harmony.

I am forever indebted to Elizabeth Fraser, Robin Guthrie, and Simon Raymonde for creating a world that this Eastern woman from far away lands, and unfamiliar experiences, could feel at home in. I am particularly indebted to Elizabeth for introducing me to the concept and freedom of Glossalalia, which made listeners from all over the world feel like they belong in the meaning of every song they wrote. It is perhaps this incidental, yet incalculable triumph on their part, that would go on to inspire so many artists including myself as I grew into the role of architect of my own sonic world. There were to be no compromises, no settling for anything less than pushing that sonic spectrum even farther into other realms — nothing less than creating one’s own unique alchemy of sound.

It is for this reason that I wanted to pay tribute to these legends on my new album Phantoms that is such a personal statement on my part. With it, I endeavored to create a body of work that would reveal an aspect of my persona I do not get to express often and that is invisible to so many. It is centered on the concept that in order to subsist within this multi-dimensional universe, we develop multi-dimensional selves, a series of physical, mental, and emotional bodies, in order to navigate within this realm of human endeavor, and that these modulating personalities move fluidly within us like apparitions. So I began experimenting with electronic sounds, synths, and beats until a cohesive soundscape began forming. As the album began to take shape, I became cognizant that a very distinct character within myself was emerging, as I was unconsciously reaching back into so much of the music from the ‘80s and ‘90s that had inspired my own musical journey and influenced my personal aesthetic.

Undeniably, their albums Garlands, Victorialand, and Treasure, remain the most revered for me in their musical legacy. They embody a complexity of minimalism that is not easy to explain, nor as easy to achieve or deconstruct as one might think. I purposefully chose to cover “Shallow Then Halo” as a solemn nod to those who experienced the Cocteau Twins during a certain era, in a way that is impossible to experience today. It is at once a tribute to the mortal ephemeral, ethereal legends as it is to all who are brave enough to abandon themselves earnestly to the pursuit of beauty, transformation, and the destruction of all seen and unseen boundaries — without and within.

Responsible for every facet of Phantoms from songwriting, singing, programming, to production, Azam Ali pushes through the glass ceiling and enters the largely male dominated tech world to join in the ranks of other visionary female electronic musicians and producers who are shifting and shaping the landscape of electronic music.

Azam Ali
Cocteau Twins
Elizabeth Fraser
music essay
Robin Guthrie
role models
Simon Raymonde
We Need A Better Word Than “Miscarriage”
My Favorite Car is a Bicycle, or Why I Must Create Things vs. Making Them 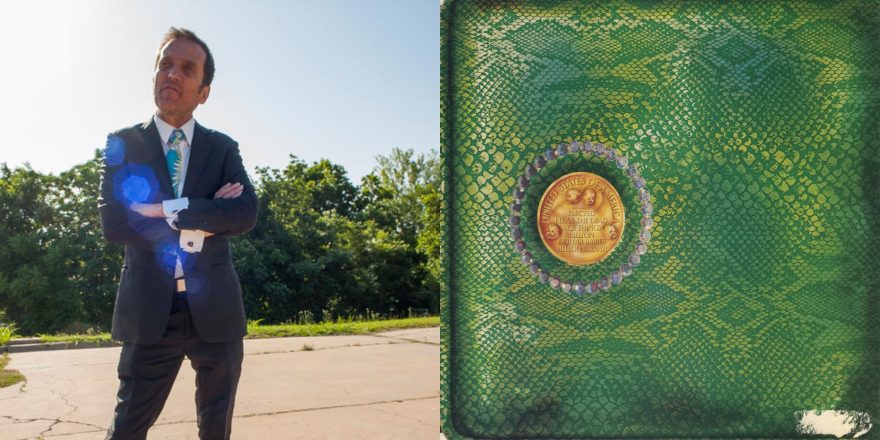 A Billion Dollar Baby on the Desolate Plains 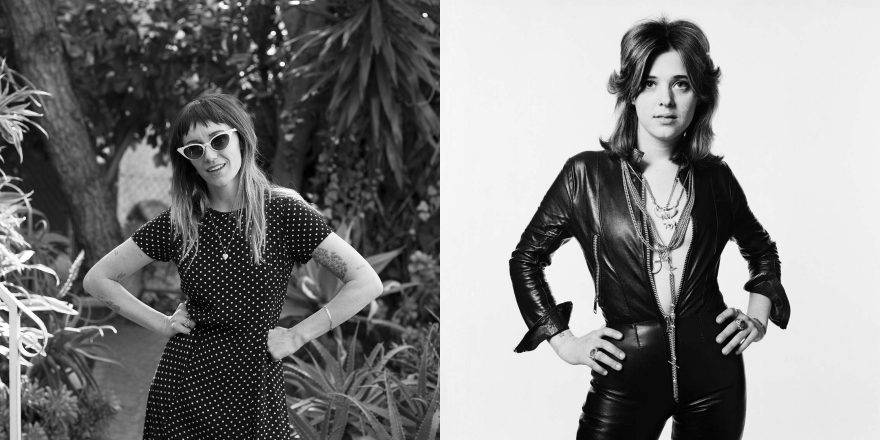